The military forces on the ground are also detecting and destroying the trenches and tunnel systems built by the terrorists.

The activities at the strategic mountain against improvised explosive device (IED) and mined ambushes are being conducted by units led by the Turkish Armed Forces and the FSA. 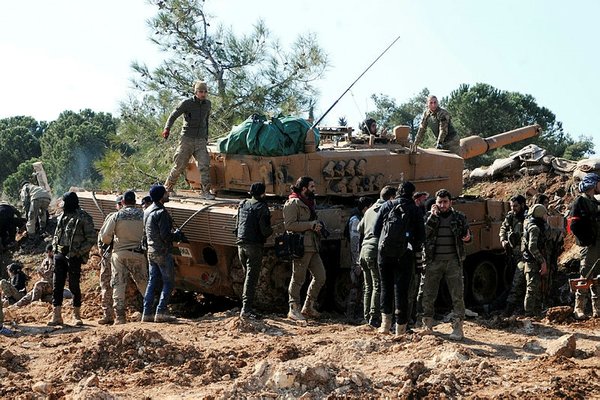 III Corps of the FSA and Commando units of Turkish army are establishing safety lines to prevent possible terrorist attacks.

"The Turkish Armed Forces captured Mount Bursaya, as part of Operation Olive Branch. Activities continue to clear terrorists from the area," said the General Staff in a statement on Sunday. 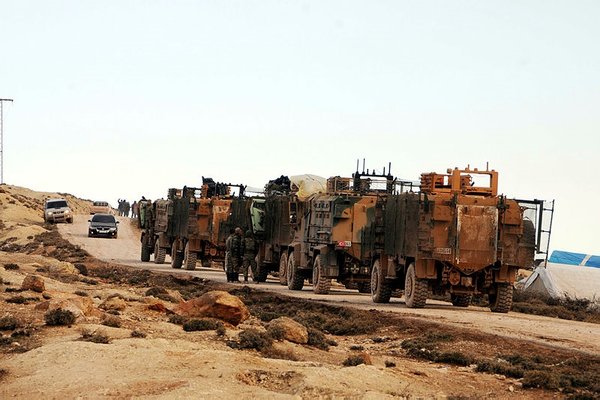 It said the strategic peak was captured by the Turkish military and FSA forces at around 2.30 p.m. local time (1130GMT) on Sunday.

The terrorist PYD/PKK has used Mount Bursaya to target civilians in the center of Turkey's Kilis province and Syria's Azaz district through mortar shells, artillery, and missiles. 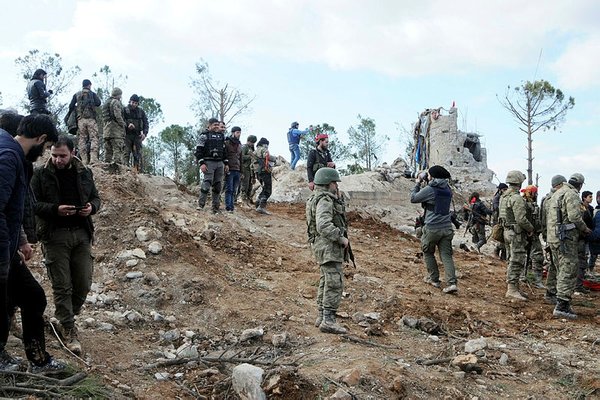 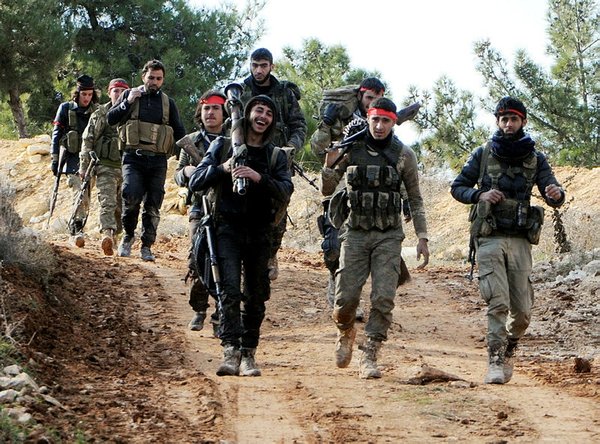 In the scope of operation towards Bursaya Mountain, Turkish military rescued a total of 18 positions -- including 13 villages and five strategic hills from terrorists. 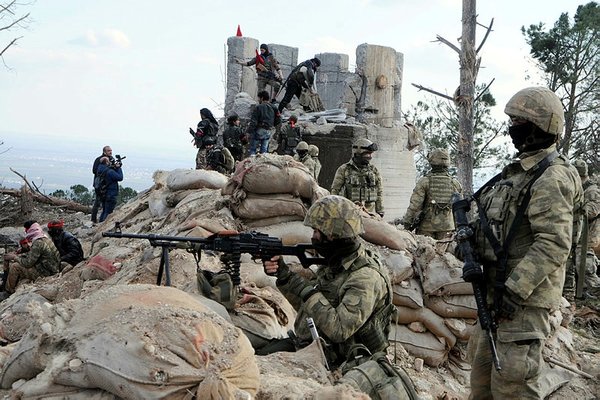