"We are very proud, and it is very touching for us to be one of the symbols of this big resistance in Ukraine," Bayraktar TB2 drone-maker Baykar's CEO, Haluk Bayraktar said, talking to CNN in an interview, answering a question on how it feels to attract this much attention around the world.

Bayraktar TB2 drone-maker Baykar's CEO, Haluk Bayraktar, said on Monday that they are proud to be one of the symbols of resistance in Ukraine.

"We are very proud, and it is very touching for us to be one of the symbols of this big resistance in Ukraine," Bayraktar said, talking to CNN in an interview, answering a question on how it feels to attract this much attention around the world.

THEY KEPT FLYING ALL THE TIME 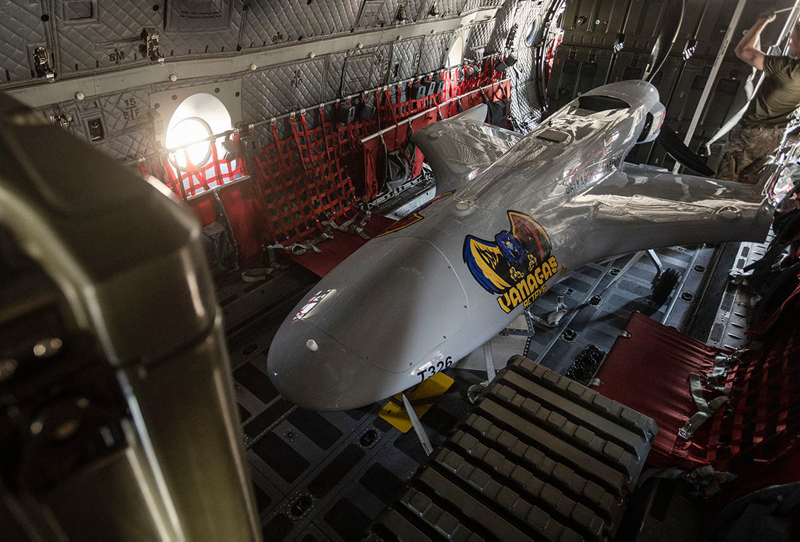 When asked about the current situation of the war and the role his company's drones play in it, Bayraktar said that Ukraine is facing a "very disproportionate aggression."

"One of the reasons Bayraktar TB2 became a symbol for the free and sovereign Ukraine, is that the whole fleet of Bayraktar TB2 was alive since the day-zero of the war," Bayraktar said.

"We have huge experience and Ukrainian operators are well-skilled, and they are operating these drones in all sorts of environments," he said.

Highlighting the key role that unmanned aerial vehicles (UAV) play, he added that there would be a "need for a lot of assets and items" in order to resist this aggression. 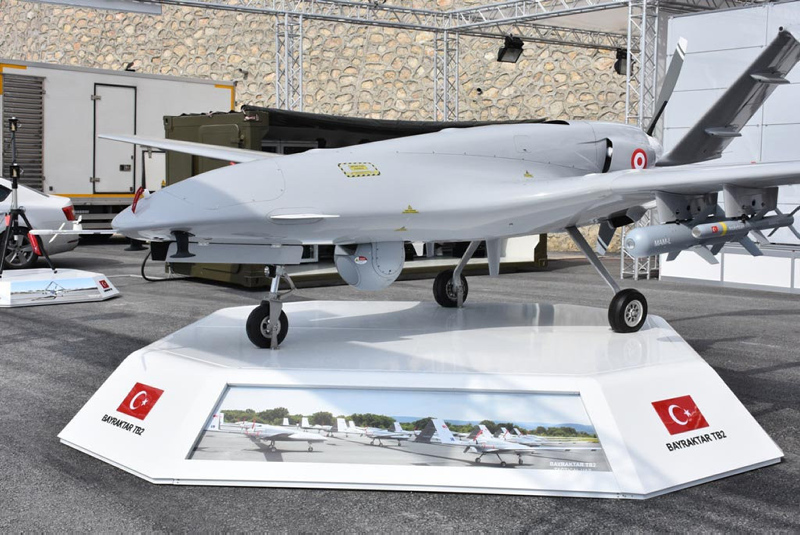 Regarding what makes the Bayraktar TB2 unmanned aerial vehicle (UAV) drones so effective, he said that it is a medium-altitude long-endurance (MALE) platform capable of flying fully autonomously.

"It is an operationally proven, robust system," he said, adding that it has been fielded for the last 7 years.

"It can fly in all sorts of environments and has high-end technological features," he said, stressing that its price-performance ratio is very high.

"It is a field-proven and very practical system. It has resistance and it proved itself on very different kind of enemy targets," he added.

"In that regard, it is a valuable asset for any military." 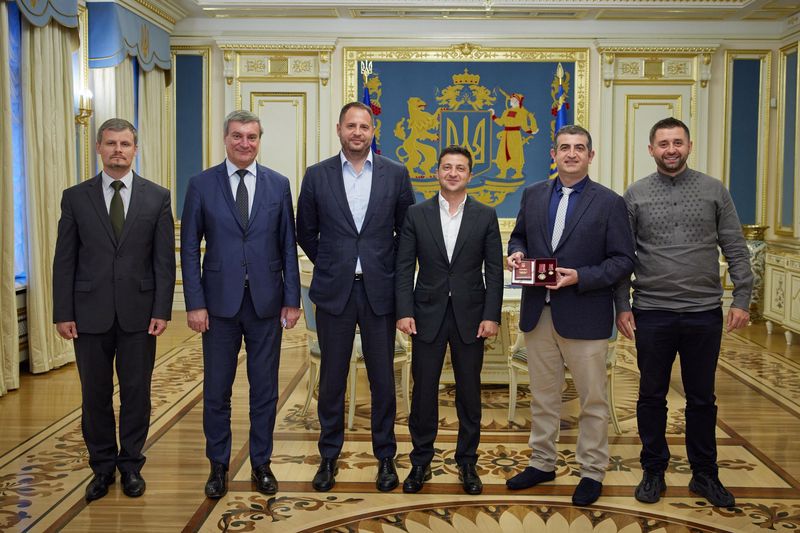 Highlighting the strategic relations between Türkiye and Ukraine, saying that it is "years of efforts", he said there is a lot of interaction happening between the two countries in the defense area.

"We build a win-win relationship model with Ukraine," he said.

"It is a complementary relationship between the countries."

Answering a question on whether they would consider supplying these drones to Russia as well, he said they did not and would "never do such a thing" because they support Ukraine's sovereignty and resistance.

'PRAYING FOR A JUST RESOLUTION AND LASTING PEACE' 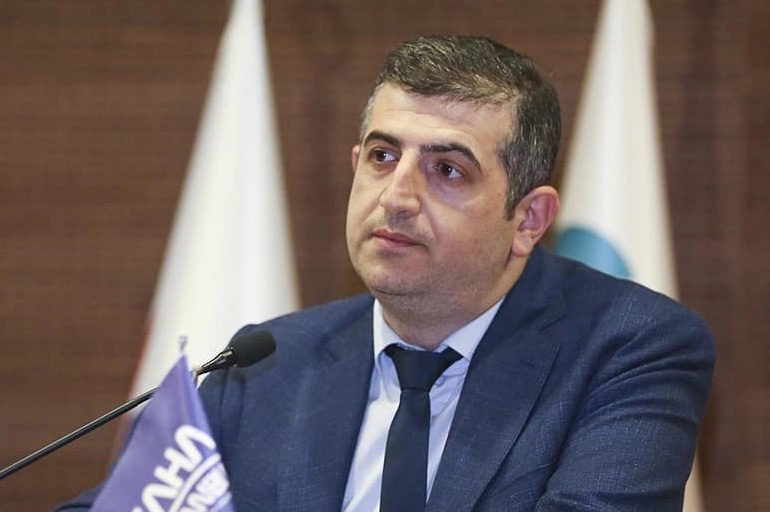 On the campaigns to raise money initiated by different countries to be able to buy Bayraktar TB2 drones, Haluk Bayraktar said that they were really touched by it and donated those drones to Ukraine.

"We are praying for a just resolution and a lasting peace."