“The only way this ends is for somebody in Russia to take this guy out,” South Carolina Sen. Lindsey Graham, a former Air Force lawyer, and longtime defense hawk, tweeted. “You would be doing your country - and the world - a great service.” On Friday, White House press secretary Jen Psaki dismissed Graham's idea out of hand.

South Carolina Sen. Lindsey Graham is facing intense pushback from all corners of Washington after calling for the Russian people to end the Ukraine war by assassinating President Vladimir Putin. White House press secretary Jen Psaki said Friday that it is "not the position of the United States government."

Graham, a former Air Force lawyer and longtime defense hawk, tweeted Thursday evening that "the only people who can fix this" are Russians.

"The only way this ends is for somebody in Russia to take this guy out," Graham tweeted. "You would be doing your country - and the world - a great service."

The tweet drew swift pushback from some of the most conservative and liberal members of Congress. Texas Republican Sen. Ted Cruz called it "an exceptionally bad idea." Georgia Rep. Marjorie Taylor Greene, a Republican who was denounced this week for speaking at an event organized by a white nationalist, said Graham's tweet was "irresponsible, dangerous & unhinged." And Minnesota Rep. Ilhan Omar, a Democrat who has faced criticism over comments about Israel, tweeted: "Seriously, wtf?" 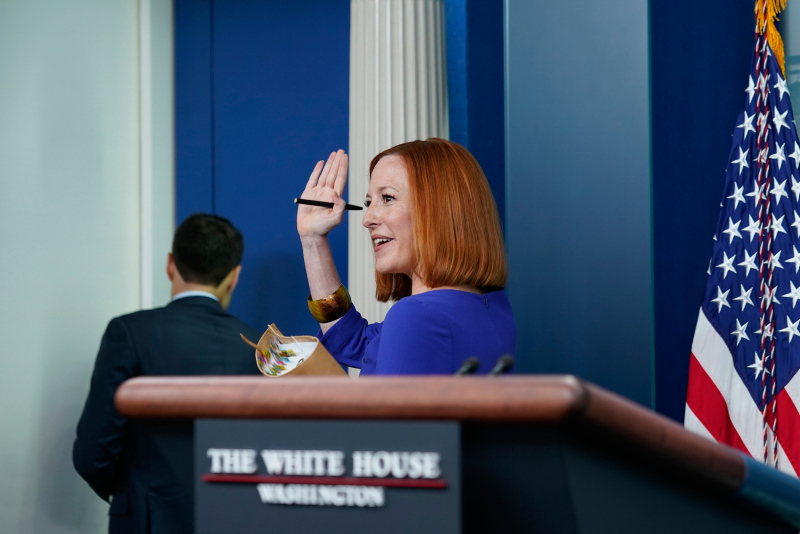 On Friday, Psaki dismissed Graham's idea out of hand.

"That is not the position of the United States government and certainly not a statement you'd hear come from the mouth of anybody working in this administration," she said.

Graham's comment comes at a fraught time for the White House, which is orchestrating a tough Western response to Russia's invasion of Ukraine while trying to avoid a direct confrontation with Russia for fear of triggering a broader war. The Russian president's raising of the alert level on his country's nuclear weapons stirred fears that he may be willing to consider the unthinkable step of using them.

The U.S. has ruled out sending troops to Ukraine and hasn't agreed to a no-fly zone over Ukraine that could lead to clashes with Russian warplanes.

With no letup in the war, the White House has asked Congress for $10 billion in emergency funding, with money going toward humanitarian aid and security needs. Approval could come as soon as next week. Lawmakers are also pushing the Biden administration to halt oil imports from Russia, a move that could tighten the vise on the country's increasingly isolated economy.

But Graham is alone in encouraging attempts on Putin's life. Russia's ambassador to the United States, Anatoly Antonov, called his comments "unacceptable and outrageous." 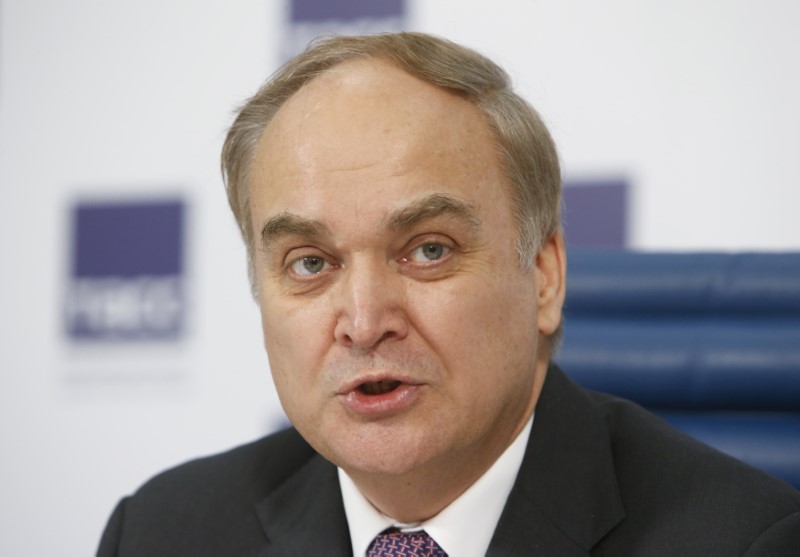 Graham was unbowed in a Fox News appearance Friday morning, saying that the best way for the fighting to end is to have "an Elliot Ness or Wyatt Earp" in Russia, referring to fabled American law enforcement figures.

"I am convinced this is a one man problem surrounded by a few people," Graham said.

Also Friday, Graham introduced a resolution with Democratic Sens. Ben Cardin and Chris Van Hollen that calls for Putin to be held accountable for his actions in Ukraine, including investigations of war crimes.