Five things to know about Finland and Sweden joining NATO

After decades of staying out of military alliances, Finland on Sunday officially announced it would apply for NATO membership, with neighbouring Sweden expected to follow suit soon.

The two Nordic countries have expressed a desire to act in unison and submit their applications jointly, in a move seen as a deterrent against aggression from Russia.

FINLAND SAYS WILL APPLY TO JOIN NATO, READY TO TALK WITH ERDOĞAN

For decades, a majority of Swedes and Finns were in favour of maintaining their policies of military non-alignment.

But Russia's invasion of Ukraine on February 24 sparked a sharp U-turn.

The change was especially dramatic in Finland, which shares a 1,300-kilometre (800-mile) border with Russia.

After two decades during which public support for NATO membership remained steady at 20-30 percent, polls now suggest that more than 75 percent of Finns are in favour.

Sweden, meanwhile, adopted an official policy of neutrality at the end of the Napoleonic wars of the early 19th century.

Following the end of the Cold War, the neutrality policy was amended to one of military non-alignment.

While remaining outside NATO, both Sweden and Finland have formed ever-closer ties to the Alliance. Both joined the Partnership for Peace programme in 1994 and then the Euro-Atlantic Partnership Council in 1997.

Both countries are described by the Alliance as some of "NATO's most active partners" and have contributed to NATO-led peacekeeping missions in the Balkans, Afghanistan and Iraq.

Sweden's and Finland's forces also regularly take part in exercises with NATO countries and have close ties with Nordic neighbours Norway, Denmark and Iceland -- which are all NATO members.

For a long time, Swedish policy dictated that the country needed a strong military to protect its neutrality.

But after the end of the Cold War, it drastically slashed its defence spending, turning its military focus toward peacekeeping operations around the world.

In 1990, defence spending accounted for 2.6 percent of gross domestic product, shrinking to 1.2 percent by 2020, according to the government.

Mandatory military service was scrapped in 2010, but reintroduced in 2017 as part of Sweden's rearmament following Russia's 2014 annexation of Crimea. 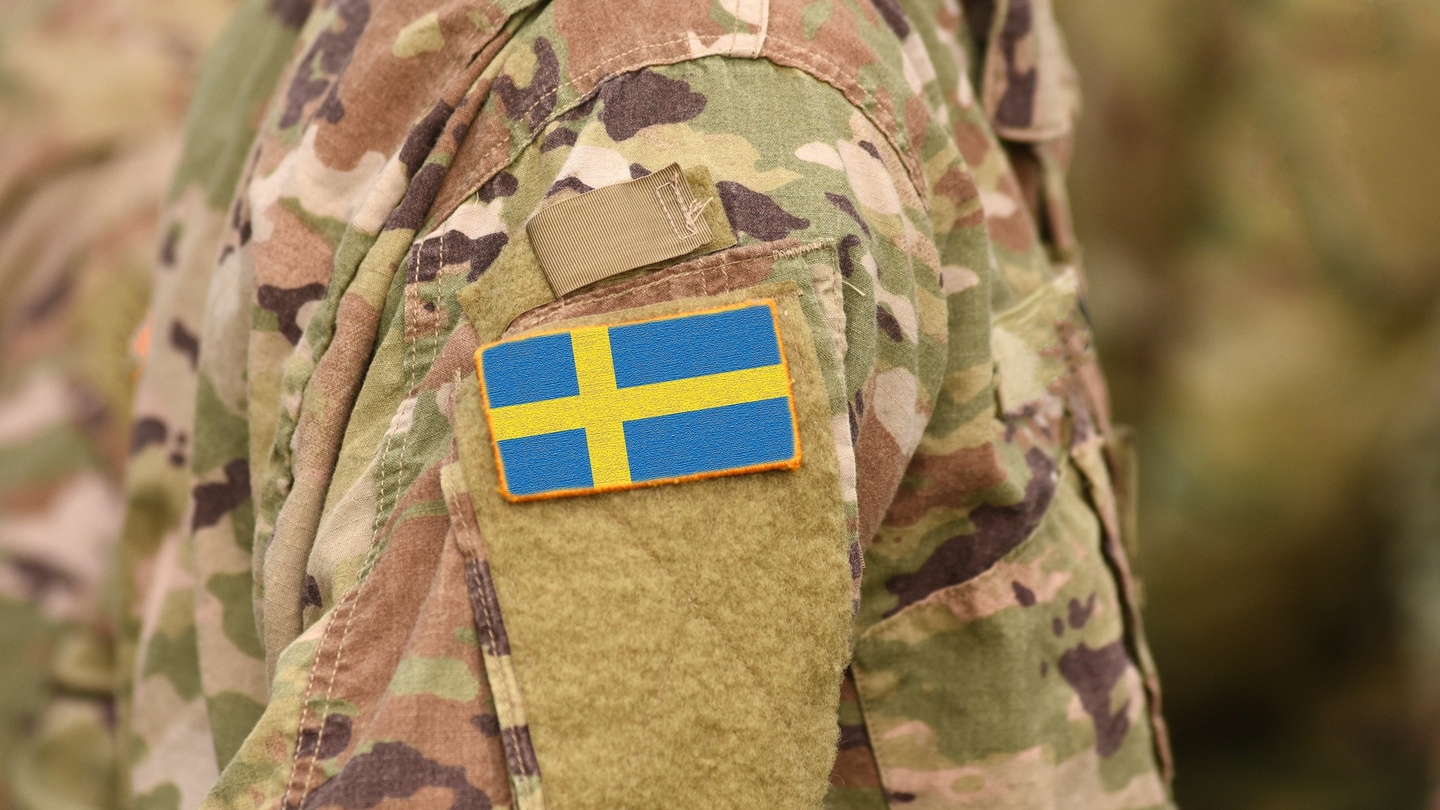 Combining its different branches, the Swedish military can field some 50,000 soldiers, about half of whom are reservists.

In March 2022, after Russia's invasion of Ukraine, Sweden announced it would increase spending again, targeting two percent of GDP "as soon as possible".

While Finland has also made some defence cuts, in contrast to Sweden it has maintained a much larger army since the end of the Cold War.

The country of 5.5 million people now has a wartime strength of 280,000 troops plus 600,000 reservists, making it significantly larger than any of its Nordic neighbours despite a population half the size of Sweden's. 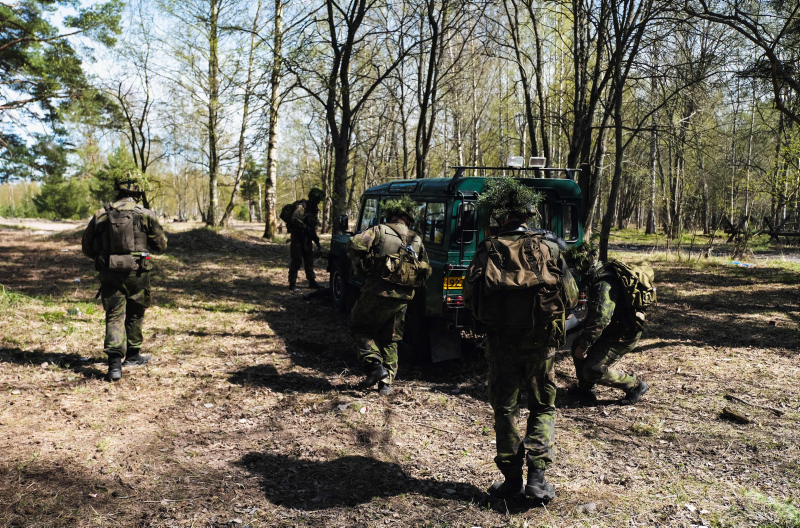 In early April, Finland announced it would further boost its military spending, adding more than two billion euros ($2.1 billion) over the next four years. It has a defence budget of 5.1 billion euros for 2022.

While Sweden has sent forces to international peacekeeping missions, it has not gone to war for over 200 years.

The last conflict it fought was the Swedish-Norwegian War of 1814. It maintained its neutral stance through the two World Wars.

Finland's memories of warfare are much fresher. In 1939, it was invaded by the Soviet Union.

Finns put up a fierce fight during the bloody Winter War, which took place during one of the coldest winters in recorded history.

But it was ultimately forced to cede a huge stretch of its eastern Karelia province in a peace treaty with Moscow.

A 1948 "friendship agreement" saw the Soviets agree not to invade again, as long as Finland stayed out of any Western defence cooperation.

The country's forced neutrality to appease its stronger neighbour coined the term "Finlandization".