The Sun like it was never seen before: Zooming into the star

The ESA said that they started analyzing the new images of the Sun, but it is already clear that the mission offers new and remarkable information about Sun’s magnetic movement and the way that it shapes the atmosphere in space.

The European Space Agency (ESA) released stunning images of the Sun, where powerful eruptions, incredible views of solar poles, and an interesting solar hedgehog could be seen thanks to the Solar Orbiter, the probe that keeps getting closer to the celestial body.

The ESA said that they started analyzing the new data, but it is already clear that the mission offers new and remarkable information about Sun's magnetic movement and the way that it shapes the atmosphere in space.

Solar Orbiter reached the closest point to the Sun on March 26, which is known as the perihelion. The aircraft was within the Mercury's orbit, approximately a third of the distance between the Sun and the Earth, and its thermal shield reached 500C.

Solar Orbiter carries ten scientific tools, nine of which are managed by the ESA members and one by NASA, and all of these are working together to provide views never seen before regarding the operation of the star.

A breathtaking view over the #Sun's south pole captured 30 March by @esasolarorbiter. #SolarOrbiter will use Venus gravity to crank up its orbit inclination for a more top-down view of our star's poles, unlocking secrets of solar activity https://t.co/pO6oQCLizg #ExploreFarther pic.twitter.com/CpDev8f24D

The probe captured various solar eruptions, including a coronal mass ejection directed towards the Earth, providing an opportunity to realize meteorological predictions in real-time, which is a task that is continuously getting more important due to the threat that solar storms pose to technology and astronauts.

"The images are really breathtaking," says David Berghmans, Royal Observatory of Belgium, and the Principal Investigator (PI) of the Extreme Ultraviolet Imager (EUI) instrument, which takes high-resolution photos of sublayers of the Sun, also known as the Sun's crown.

A particularly remarkable event that could be seen during this perihelion was named "hedgehog," which spreads 25,000 km across the Sun and has a cluster of cold and hot gas spikes that extends in all directions. 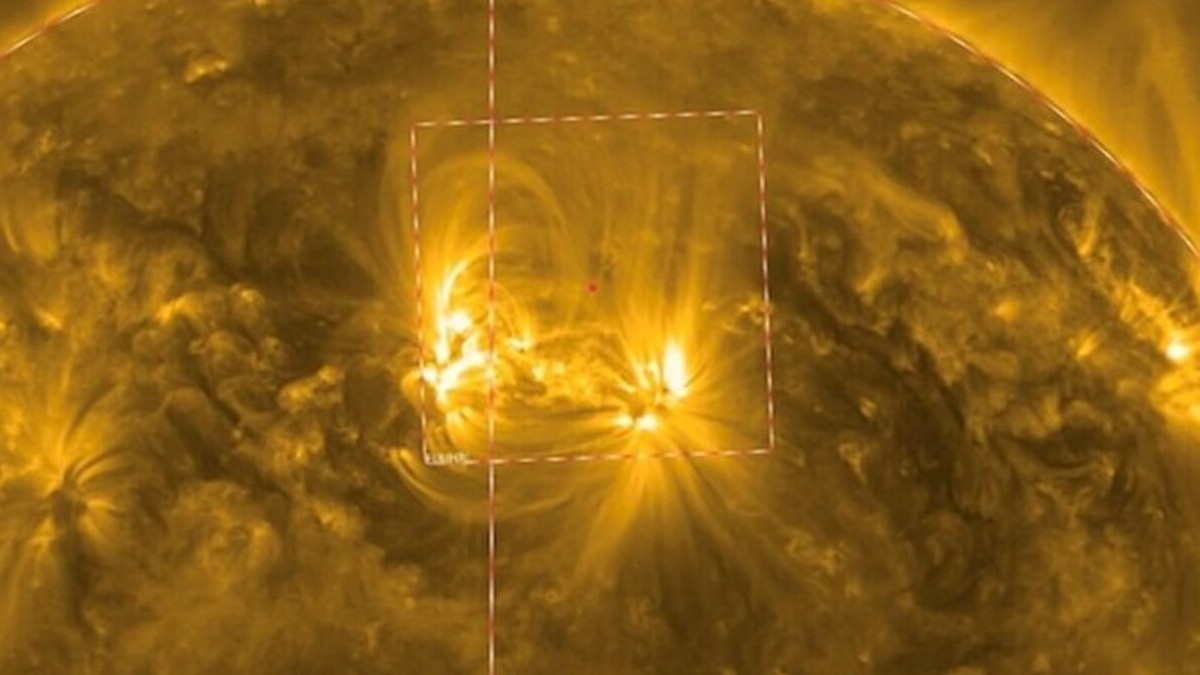 The main objective of the Solar Orbiter is to discover the connection between the Sun and the heliosphere. The heliosphere is a great bubble-like region of space that goes beyond the planets of our Solar system. It is full of electrically charged particles, most of which were expulsed by the Sun to form the solar wind. The movement of these particles and relevant solar magnetic fields are the ones that create the atmosphere of the space.