Two police officers were shot and wounded late on Wednesday in Louisville, Kentucky, during protests of a grand jury ruling decried by civil rights activists as a miscarriage of justice in the fatal police shooting of Breonna Taylor in March.

Two police officers were shot as angry protests rippled across the United States after authorities announced no one would be charged with the killing of Breonna Taylor.

Taylor, who was shot dead in her apartment by plainclothes officers, has become a symbol for the Black Lives Matter movement and demonstrators' calls for an end to what they say is unjustified police violence. 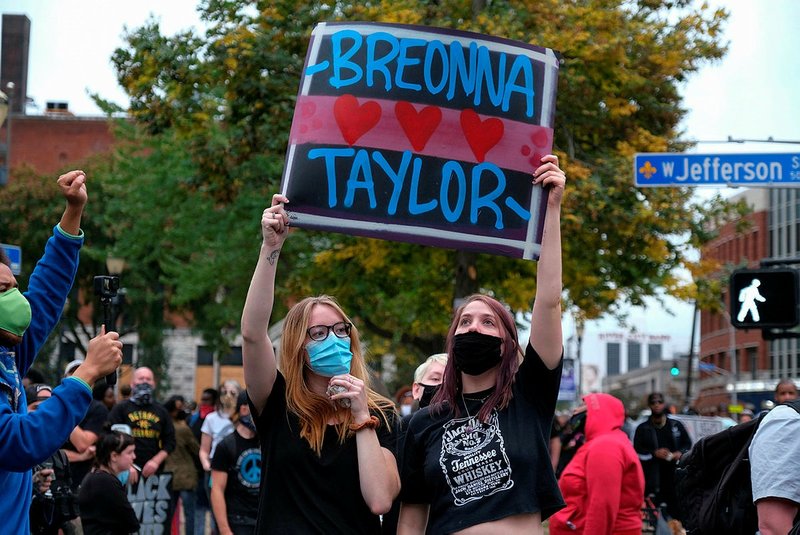 A grand jury charged one of the three officers involved in the raid with "wanton endangerment" over shots he fired into a neighboring home, but neither he nor his two colleagues will face charges over Taylor's death.

The news sparked protests across the country -- including in New York, Boston, Washington and Los Angeles.

But the biggest demonstration was in Taylor's hometown of Louisville, Kentucky, where two police officers were hospitalized after being shot late Wednesday.

"One is alert and stable. The other officer is currently undergoing surgery and stable," he said, adding that one person had been arrested. 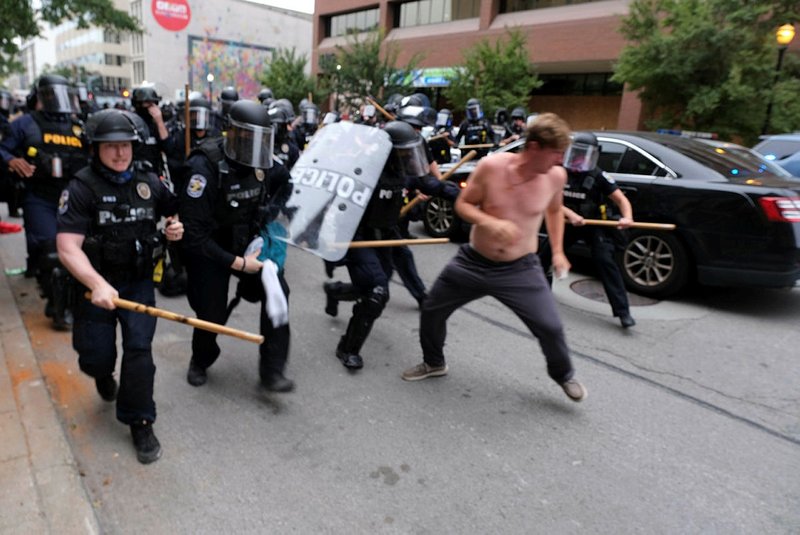 President Donald Trump, who is campaigning for reelection on a "law-and-order" platform, tweeted that he was "praying for the two police officers that were shot tonight in Louisville, Kentucky. The Federal Government stands behind you and is ready to help."

Thousands of demonstrators had flooded the streets of Louisville in the afternoon.

Police in riot gear made several arrests, and used flashbang grenades to clear hundreds of protesters from a park, where a memorial to Taylor was placed.

A state of emergency and an overnight curfew were declared for the city of 600,000, with much of downtown closed to traffic, and several shops boarded up in anticipation of violence. 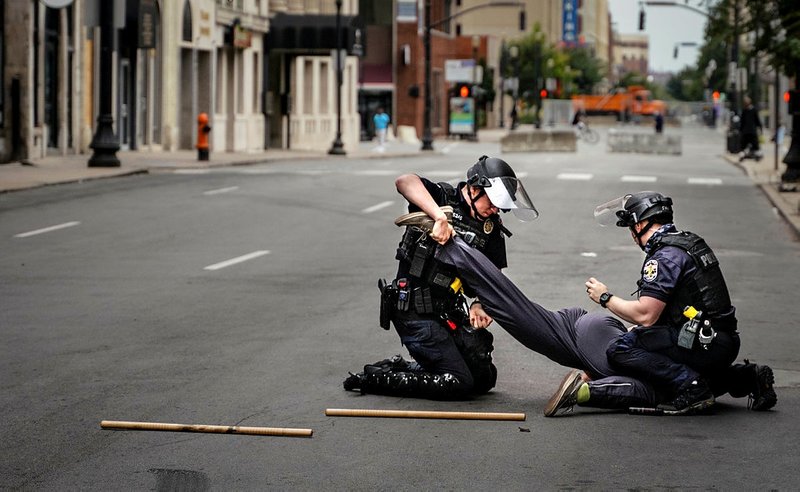 Seething protests have rocked America's cities for months, with the movement's anger fed by a stream of deaths of black people at the hands of overwhelmingly white police, and exacerbated by badly fractured national politics and inflammatory rhetoric by Trump.

Taylor, an emergency room technician, died when three plainclothes policemen turned up at her door in the middle of the night to execute a search warrant.

Taylor's boyfriend, who was in bed with her, grabbed a gun and exchanged fire with the officers. He later said he thought they were criminals.

The officers, who had not activated their body cameras as required, shot Taylor multiple times. A police sergeant was wounded. 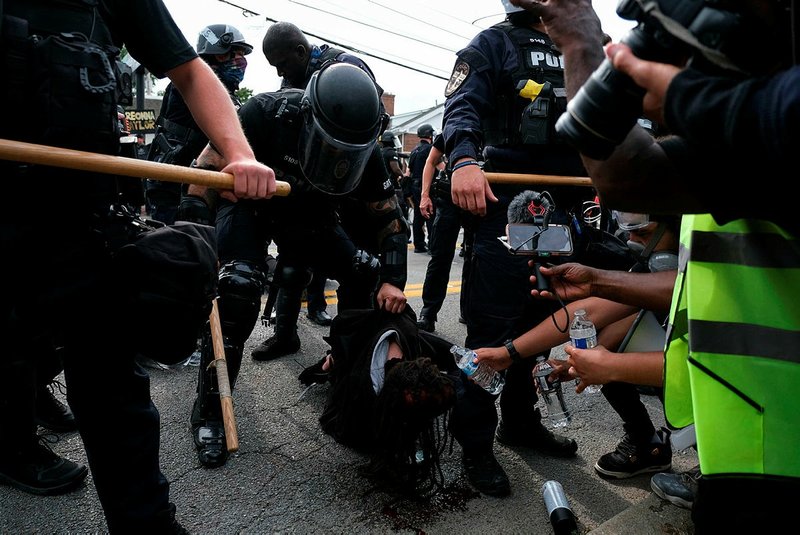 In the wake of the grand jury's decision, Kentucky Attorney General Daniel Cameron said the two officers who had fired the shots that killed Taylor had done so in self-defense, and would therefore not be charged.

"This is a tragedy," Cameron said. "I know that not everyone will be satisfied. Every person has an idea of what they think justice is."

Cameron also addressed reports that the police officers had executed a "no-knock" search warrant on Taylor's home, bursting in without warning.

"They did knock and announce," he said. "That information was corroborated by another witness." 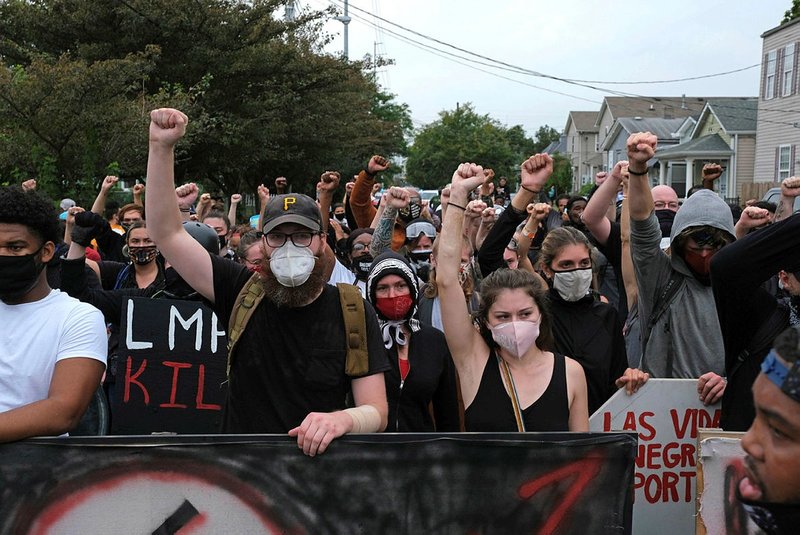 Taylor family lawyer Ben Crump lashed out at an "outrageous and offensive" decision.

"It's yet another example of no accountability for the genocide of persons of color by white police officers," he said. The city of Louisville settled a wrongful death suit with Taylor's family for $12 million last week.

The civil settlement reflected the public pressure and emotion surrounding her death, which came about two months before that of George Floyd, a black man who was killed by a white police officer in Minneapolis, sparking nationwide anger.