"Turkey rejects the words of condemnation used by the EU for turning Hagia Sophia back into a mosque," Foreign Minister Mevlüt Çavuşoğlu stressed in his remarks on Tuesday as speaking during a meeting with his Maltese counterpart. "In Spain, there are some mosques which were turned into churches," the top diplomat pointed out as criticizing EU reaction on Hagia Sophia move.

Turkey on Tuesday firmly rejected EU condemnations of its decision to turn Hagia Sophia back into a mosque.

"Turkey rejects the words of condemnation used by the EU for turning Hagia Sophia back into a mosque," said Foreign Minister Mevlüt Çavuşoğlu during a meeting with his Maltese counterpart.

"In Spain there are some mosques which were turned into churches," he added as referring to EU member Spain's eight-century Moorish heritage-decrying the bloc's double standards. 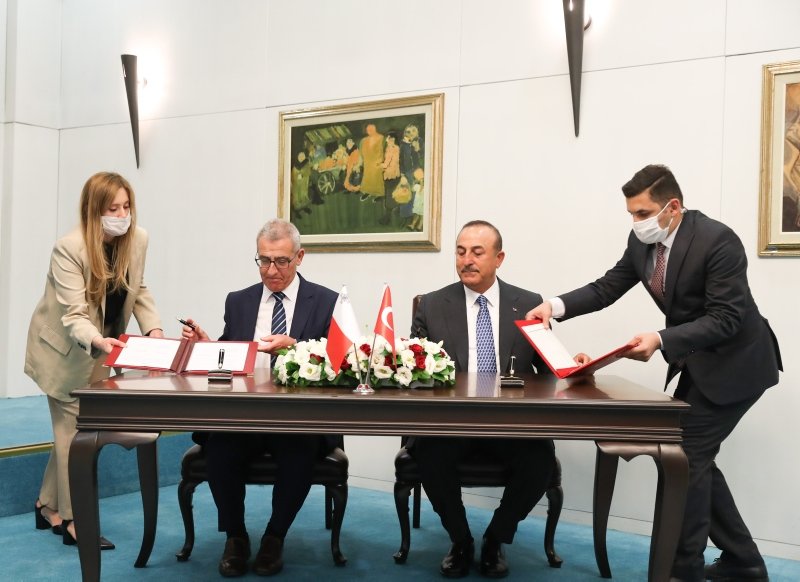 On Friday, a Turkish court annulled a 1934 Cabinet decree that had turned Hagia Sophia into a museum, paving the way for its use again as a mosque after an 85-year hiatus. Before 1934 it had been a mosque for nearly 500 years.

Turkey has also blasted outside attempts to judge its decision on Hagia Sophia, saying they are attempts to violate its sovereignty over an internal Turkish matter.

Speaking to Çavuşoğlu, Evarist Bartolo, representing EU member Malta, an island nation near the North African coast-commented on the EU arms embargo on nearby Libya, saying the EU approach to the war-weary country should be based on a fair approach which is valid for all sides. 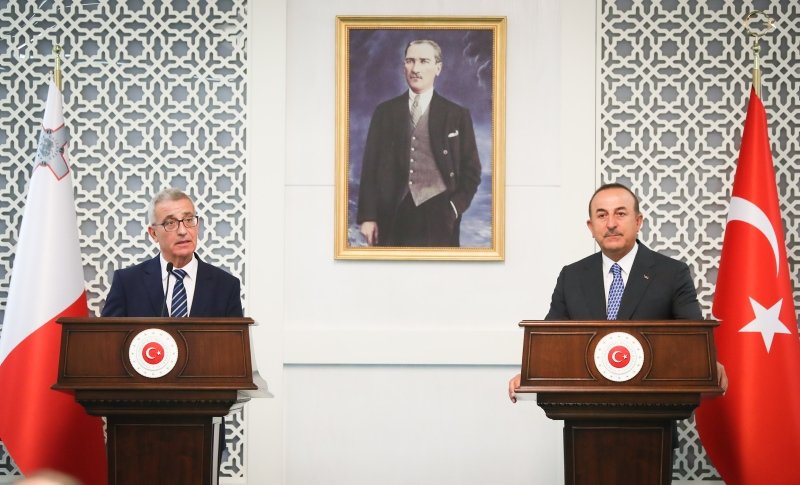 However, the operation mainly focuses on maritime activities in the Mediterranean, while warlord Khalifa Haftar's side-enemy of the legitimate Libyan administration-continues to receive arms and ammunition mainly by air and land, according to Libyan Prime Minister Fayez al-Sarraj.

Libya has been torn by civil war since the ouster of Muammar Gaddafi in 2011.

Libya's new government was founded in 2015 under a UN-led agreement, but efforts for a long-term political settlement failed due to the military offensive by the warlord Khalifa Haftar's forces.