A police officer was killed and two civilians injured Friday in a roadside bombing by YPG/PKK terrorists in Afrin, northwestern Syria.

The bomb was detonated in Afrin's city center which was cleared of terrorists with Turkey's anti-terror Operation Olive Branch, according to a security source who asked not to be named due to restrictions on speaking to the media. 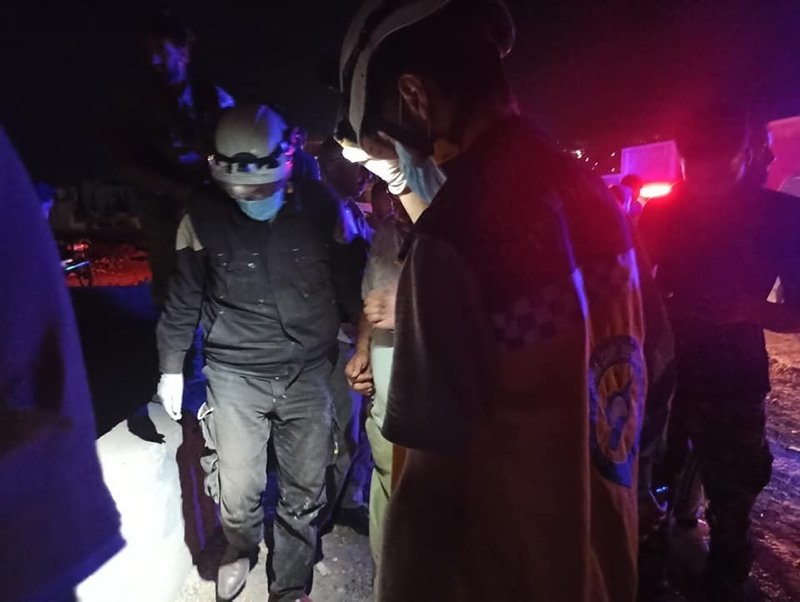 Security sources said the YPG/PKK terrorists carry out these attacks, but they do not claim responsibility as they end up harming civilians.

On June 24, two civilians were killed and five others injured in the Afrin city center, when a bomb-laden motorbike exploded. 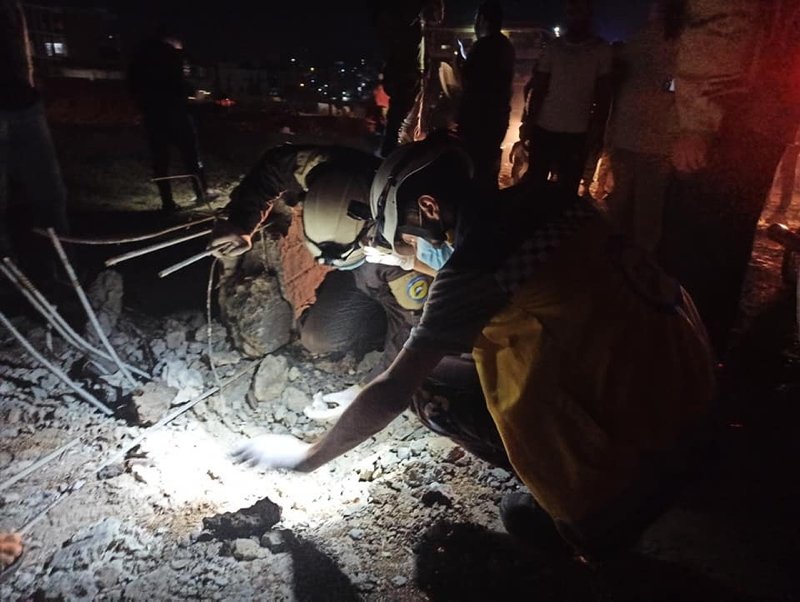 In its more than 30-year terror campaign against Turkey, the PKK -- listed as a terrorist organization by Turkey, the US, and the EU -- has been responsible for the deaths of nearly 40,000 people, including women, children and infants. The YPG is the PKK's branch in Syria, just across Turkey's southern border.