Six people have been killed and two seriously injured in a shooting in southwestern Germany, police said on Friday. The shooter, believed to have a personal motive, launched an assault in the town of Rot am See near Heidelberg at around 12:45 (1145 GMT).

Six people have been killed and several were injured in a shooting in the southwestern German town of Rot am See, police said Friday.

A suspect was arrested shortly after the shooting, which took place at 12:45 p.m. (1145 GMT) Friday near the town's train station, police said. They said no further suspects are believed to be at large. 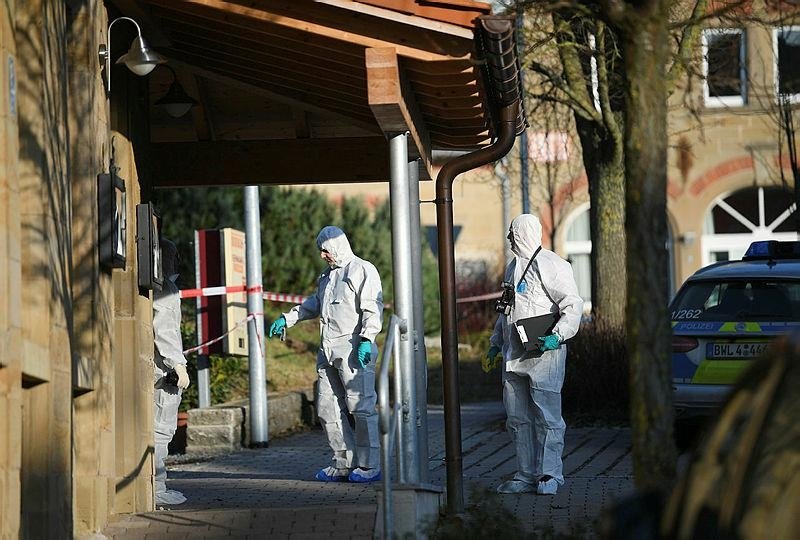 "According to my information, there were six dead and several injured," Aalen police spokesman Rudolf Biehlmaier told German broadcaster n-tv.

"We are working on the assumption that this was a single attacker," he said. 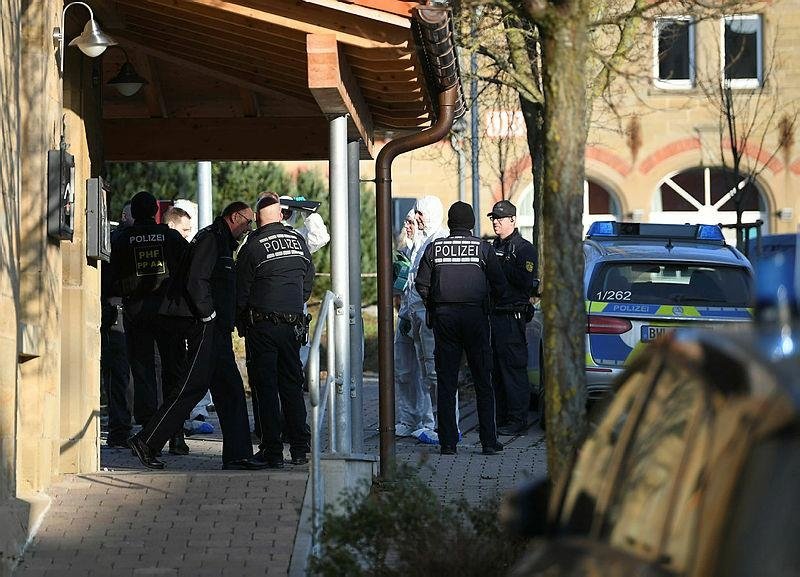 Biehlmaier said the initial information suggested the suspect, a German citizen, and one or more of the victims knew each other.

Some of the victims belonged to the same family, he added. 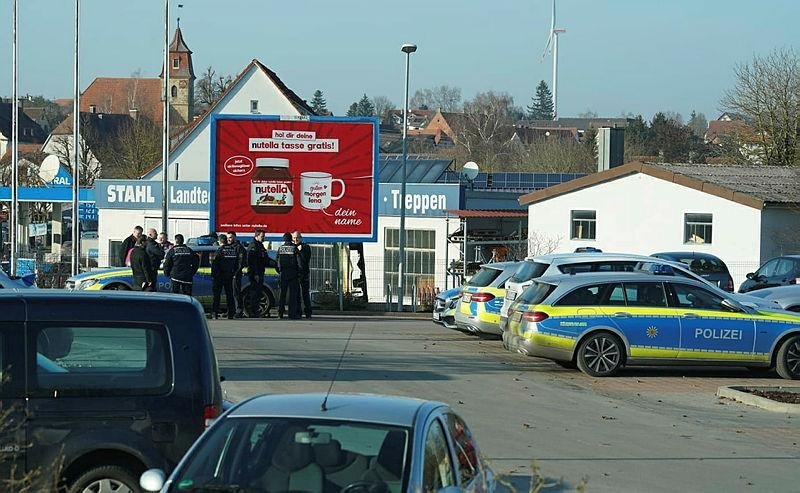 In a statement, police said further information would be released at a news conference with prosecutors and local officials at 4:30 p.m. (1530 GMT).

Rot am See is located about 170 kilometers (105 miles) northwest of Munich.