As the French rail strikes against government plans to reform France's retirement system marked a new milestone Thursday, the police used tear gas to disperse protesters blockading a Paris bus depot on Thursday, the latest confrontation between the authorities and unions over plans to reform the pension system.

French police used tear gas to disperse protesters blockading a Paris bus depot on Thursday, the latest confrontation between the authorities and unions over plans to reform the pension system.

Video footage from a BFM television reporter published on Twitter showed police firing tear gas into a crowd at the entrance to the bus depot. 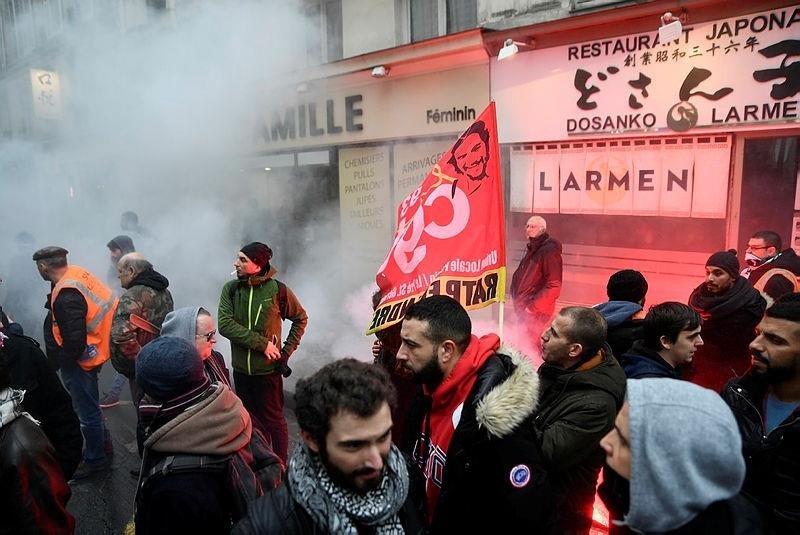 BFM television also showed a stand-off later in the morning in central Paris, near the Opera Garnier.

The hardline CGT union has called for more strikes this month after President Emmanuel Macron promised to push through his pension reforms.

In a televised New Year address on Tuesday, French President Emmanuel Macron reaffirmed his commitment to the pension overhaul but urged his government to "find the path of a quick compromise" with unions. 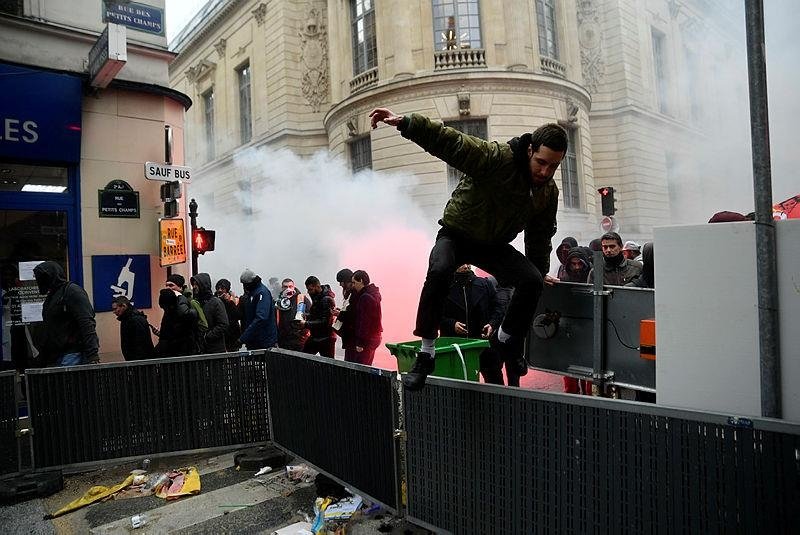 Macron stayed firm on the principles of the reform, including its most decried measure: raising the eligibility age for full pensions from 62 to 64. He insisted the new system will be fairer to all French workers and will be financially sustainable. The plan aims to unite dozens of separate pension systems into one and eliminate special deals that let some French transit workers retire in their 50s.

A MILESTONE FOR FRENCH RAIL STRIKES: 29TH DAY OF WALKOUTS
With 29 straight days of walkouts, French rail strikes against government plans to reform France's retirement system marked a new milestone Thursday, surpassing even the lengths of strikes in the 1980s. 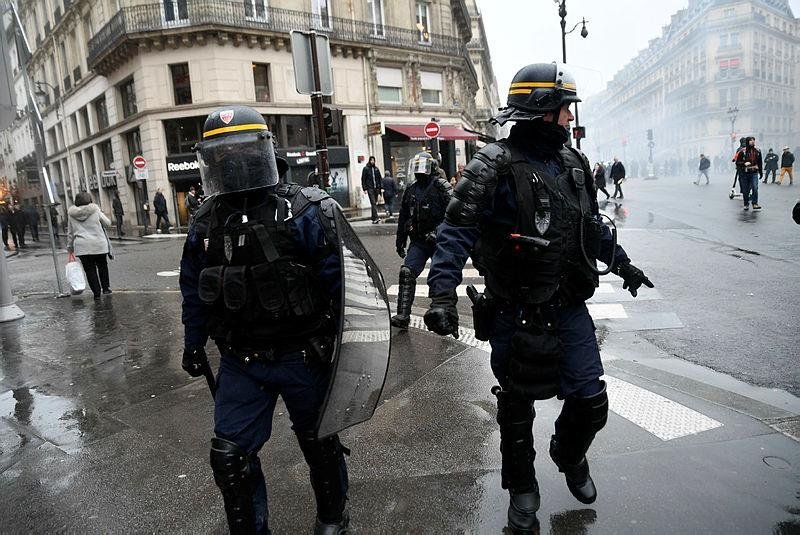 The nationwide walkouts against the government's pension plans started Dec. 5. On Thursday, they surpassed a 1986-1987 rail strike in longevity, a walkout that lasted 28 days at the SNCF national rail company.

The current strikes have crippled train and metro services in Paris and across the country over the Christmas-New Year period and continue to cause severe disruptions. 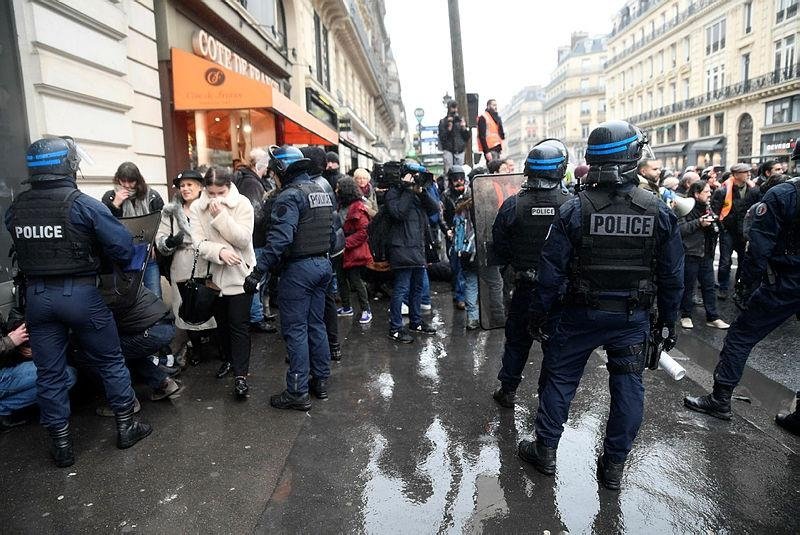 The SNCF said half of its vaunted high-speed trains weren't running on Thursday. Only two automated lines were running normally in the Paris Metro, with services spotty or non-existent across the rest of the network.