The video footage [obtained by Turkey's state-run news agency] revealed that the banner of PKK ringleader was hanged on a Tal Abyad hospital. The report also brought out into the open that the YPG militants stole and partially burned equipment of the only hospital in Tal Abyad district of NE Syria while escaping from the region during the Operation Peace Spring.

YPG/PKK terrorists hanged the banner of Abdullah Öcalan, PKK's head terrorist, on a hospital which they destroyed in northern Syria, according to a video footage obtained by Anadolu Agency. 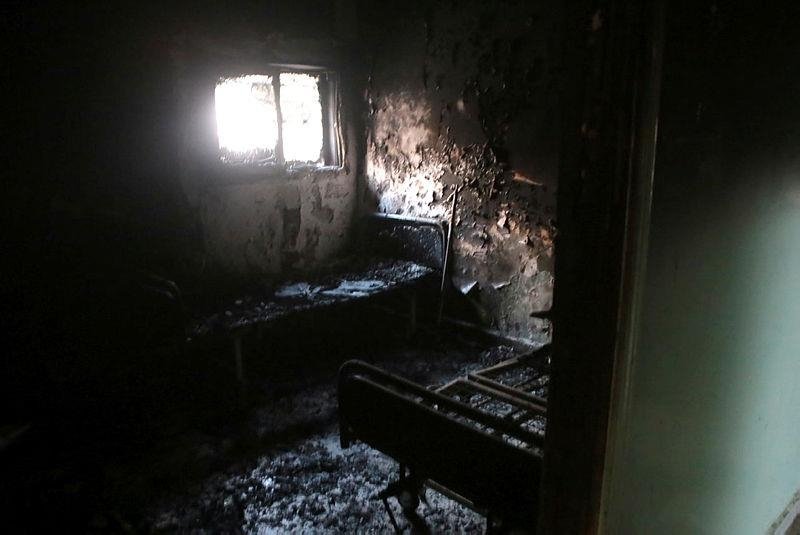 YPG/PKK stole and partially burned equipment of the only hospital in northern Syria's Tal Abyad district while fleeing from the Turkish military and the Syrian National Army (SNA) during Operation Peace Spring in northeastern Syria.

Sharing photos of the burned hospital rooms Saturday on Twitter, the Ministry of Defense said: "We found that the equipment is no longer usable as they have been burned by the PKK/YPG terrorists and some of the materials were stolen by them." 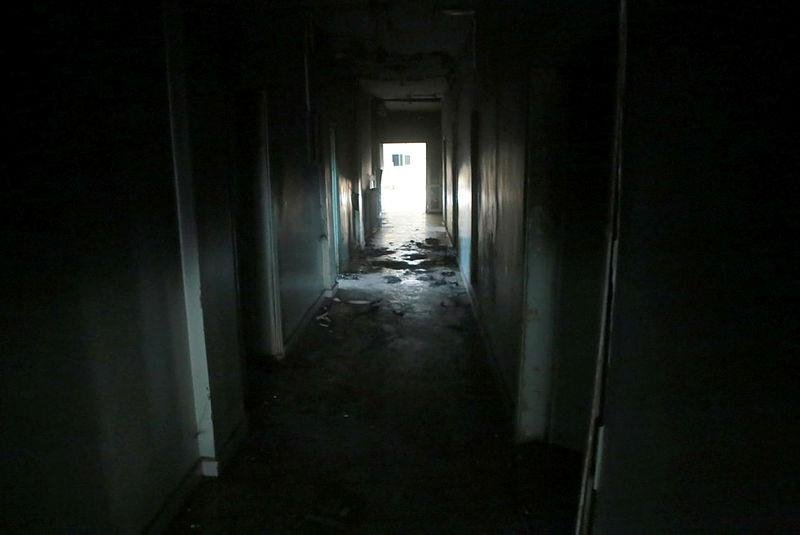 Turkish forces seized images of Öcalan in many places that were cleared of terrorists east of Euphrates in Syria despite U.S.'s efforts to separate YPG and PKK from one another.

These images displayed in the headquarters of the terrorist organization in Tal Abyad were recorded as evidence that the YPG and PKK are not different organizations. 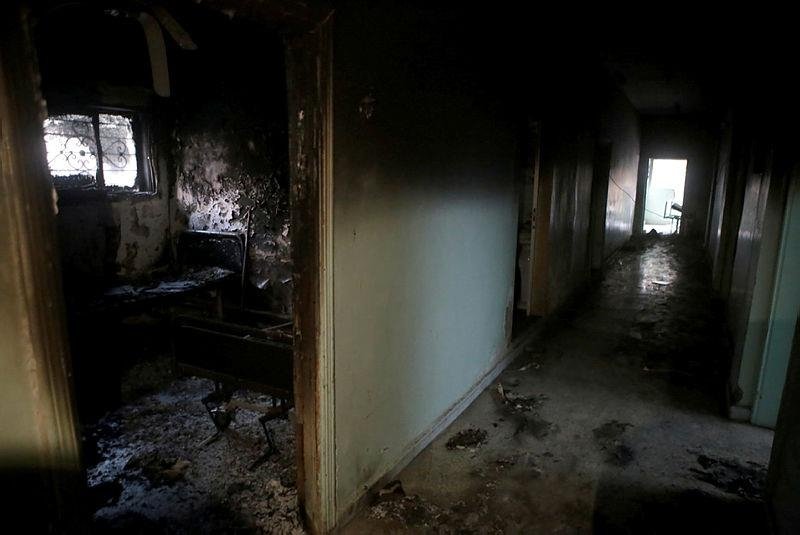 The city center of Syria's Tal Abyad district has been cleared of YPG/PKK terrorists on Oct.13 in Turkey's ongoing military operation.

Turkey-backed Syrian National Army (SNA) has taken the control of the district.

Tal Abyad was the second city center after Ras al Ayn which was taken control of within the scope of the ongoing Operation Peace Branch.

On Oct. 9, Turkey had launched Operation Peace Spring to eliminate terrorists from northern Syria in order to secure Turkey's borders, aid in the safe return of Syrian refugees and ensure Syria's territorial integrity.

On Thursday, Turkey agreed to pause its Operation Peace Spring for 120 hours to allow the withdrawal of terrorist YPG/PKK forces from the planned safe zone. 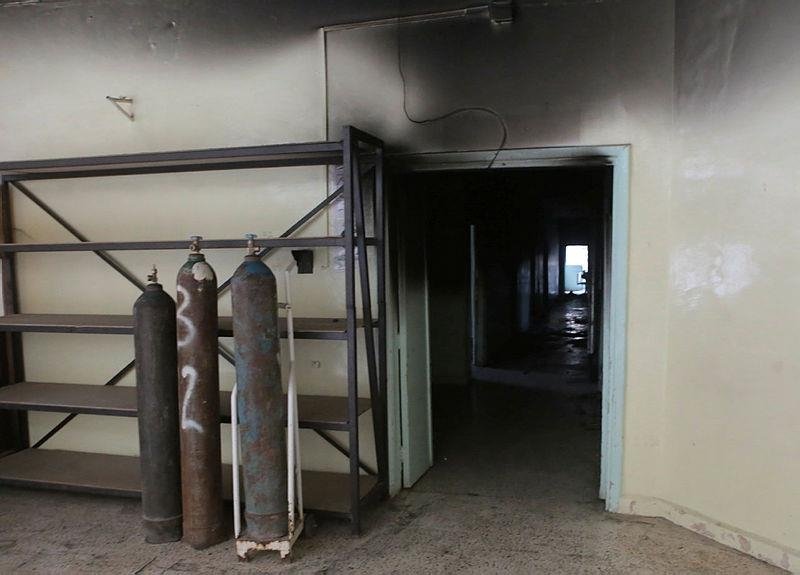 In its more than 30-year terror campaign against Turkey, the PKK -- listed as a terrorist organization by Turkey, the U.S. and the European Union -- has been responsible for deaths of 40,000 people, including women, children and infants.