The Saudi-led coalition in Yemen says 26 people have been wounded as Yemen's Houthi rebels targeted an airport in kingdom's southwestern town of Abha. The attack on Wednesday comes as Japan's prime minister is expected in Iran to mediate between Tehran and Washington amid escalating tensions in the Persian Gulf regions.

The coalition, which has been fighting the Iran-aligned Houthis in Yemen, said it would make a "firm" response.

A coalition statement, carried on Saudi-owned Al Arabiya TV, said a projectile hit the arrivals hall at Abha airport, causing material damage. Three women and two children were among the wounded, who were of Saudi, Yemeni and Indian nationalities, it said. 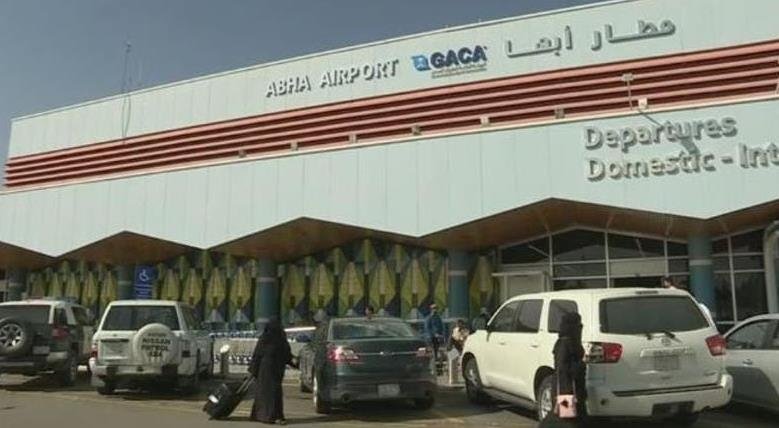 The Houthi-run Masirah TV earlier said the Houthi group had launched a cruise missile attack on Abha airport, which is about 200 km (125 miles) north of the border with Yemen and serves domestic and regional routes.

"Targeting Abha airport proves that the Houthis have obtained advanced weapons from Iran," the coalition statement said, saying the attack could amount to a war crime.

The attack follows an armed drone strike last month on two oil-pumping stations in the kingdom that were claimed by the Houthis. Saudi Arabia accused Iran of ordering the attack, a charge that Tehran denies.

A Houthi military spokesman on Tuesday threatened that the group, which has been battling the Saudi military alliance in Yemen for four years, would target every airport in Saudi Arabia and that the coming days would reveal "big surprises".