Over the last year the Turkiye Diyanet Foundation (TDV) has sent over 300 truckloads of aid to victims of the civil war in Syria, the charity group said on Friday.

The aid from the group, which is tied to the state Religious Affairs Directorate, went to Syria's Idlib region and other war-torn areas liberated during Turkey's Operation Euphrates Shield and Olive Branch. 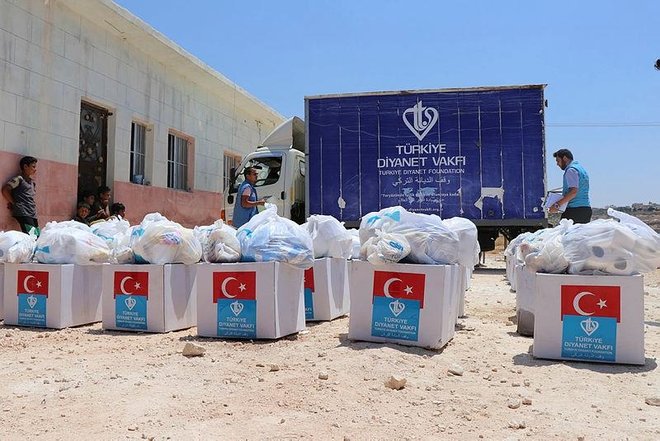 The foundation opened five offices and sent 316 truckloads of aid to needy people through those offices, the group said in a statement. 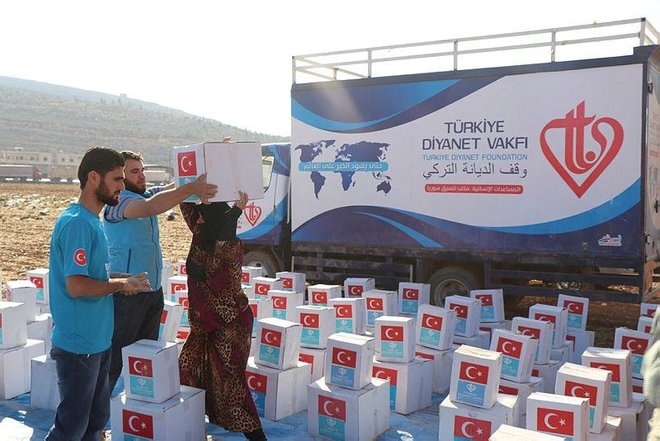 In addition, the group provides clothing to needy families through its charity stores in five different locations in Syria.

Since the civil war began in 2011, the group has sent 866 truckloads of humanitarian aid, the statement said. 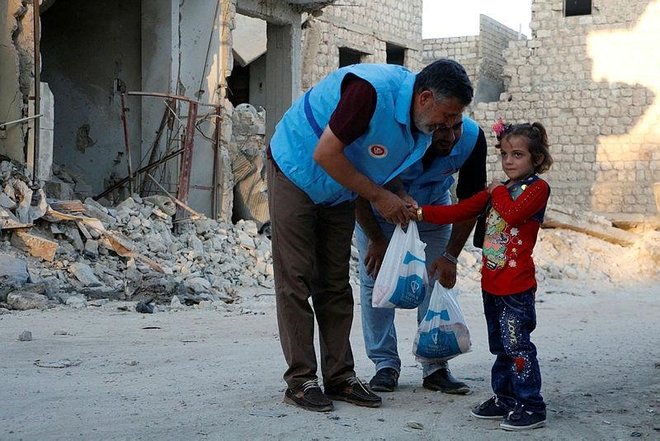 The foundation also repaired 160 mosques and refurnished 268 others in the country, it added.