Speaking at the International Mount of Olives Peace Awards, President Recep Tayyip Erdoğan on Monday strongly criticised the indifference of international communities towards the Palestinians, adding that Turkey was the top country in humanitarian aid.

International community's indifference over the sufferings of Palestinians caused by Israeli attacks shows that no society has a safe future, the Turkish president said on Monday.

Speaking at the International Mount of Olives Peace Awards at the Cemal Reşit Rey Concert Hall in Istanbul, President Recep Tayyip Erdoğan said, "Palestinians are the symbol of all oppressed people in the world because of the persecution, massacres and injustices they have been subjected to." 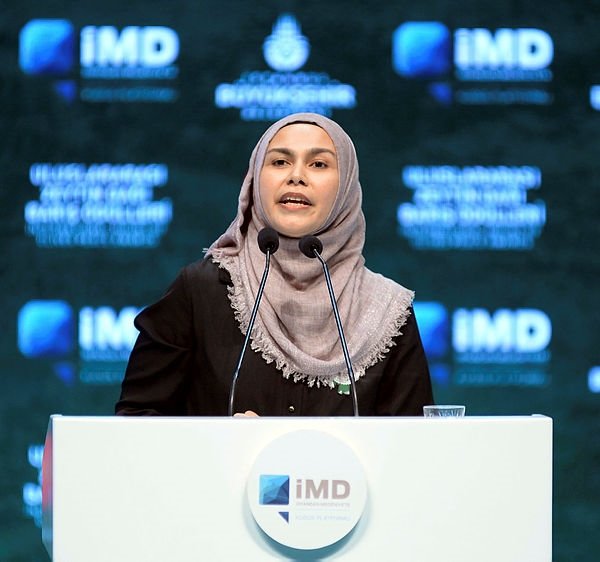 Erdoğan said the Palestine cause was not an exclusive issue of a nation or a city, adding that the future of humanity would be determined according to its stance against the Palestine and Jerusalem cause.

"If the reverse happens, a dark future will be awaiting us, one in which all rights, freedoms, and moral and conscientious measures are absent or eliminated and in which tyranny prevails." 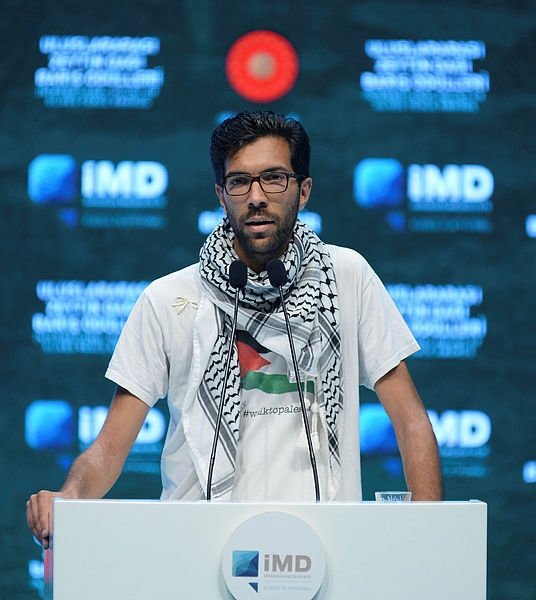 Erdoğan said what was happening in Palestine was the legitimization of tyranny, highlighting Israel's mounting persecution against Palestinians whose sole guilt was trying to defend their own land.

"The indifference of the international community towards the Palestinians, who have had tens of martyrs and thousands of injured people during these [Israeli] attacks, is the sign of a future in which no society and individual will be safe," Erdoğan said. 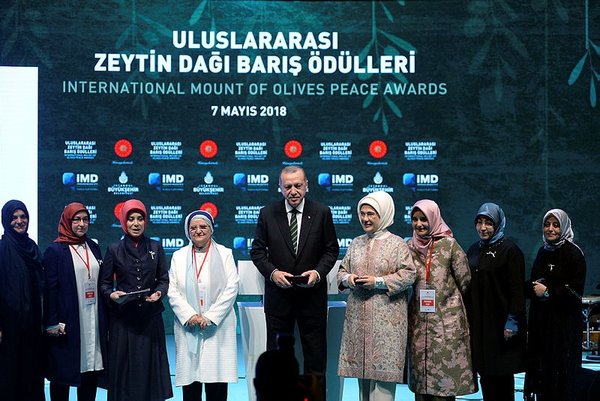 Erdoğan accused the international institutions responsible for ensuring peace and security in Palestine, calling them "hypocrites".

He also stressed that when it came to delivering aid, great economic powers fiercely competing with each other whenever an economic, political or military interest was at stake had fallen behind Turkey. 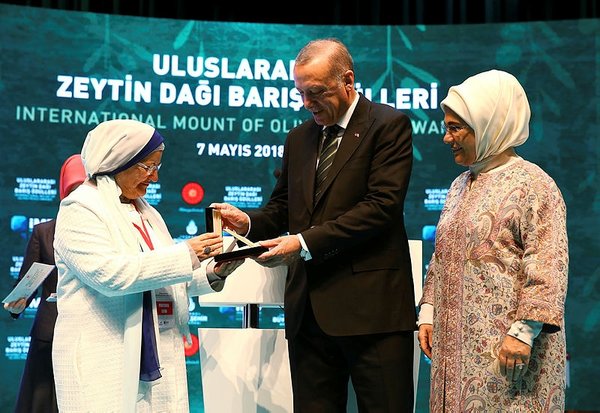 "And that is because humanitarian aid, totally an issue of conscience and morality, does not bring money, oil, gold, or political power," he said, adding that Turkey so far had spent $31 billion for the Syrians staying in Turkey. 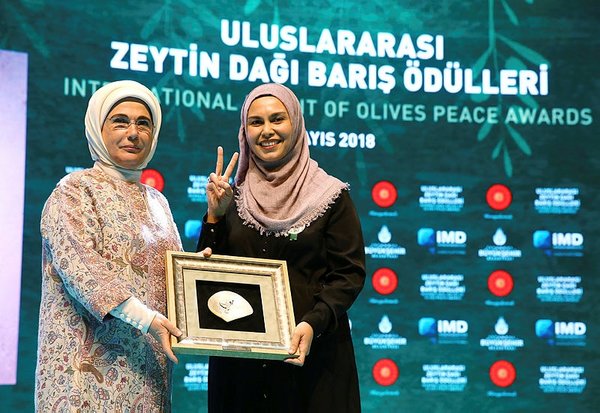