Israeli warplanes hit separate areas in Gaza City, Khan Yunis, and the northern Gaza Strip. Among the targets that the army raided was an apartment in Burj Palestine, in the Rimal neighborhood, in western Gaza City.

At least ten people were killed in Israeli air raids Friday on the blockaded Gaza Strip, the Palestinian Health Ministry said in a statement.

The Ministry of Health announced state of emergency and readiness in all hospitals and ambulance stations in the Gaza Strip.

15 citizens were killed including a five years old girl, Alaa Qaddom and 55 others were injured after the Israeli occupying forces' attack on Gaza Strip, according to the health ministry. 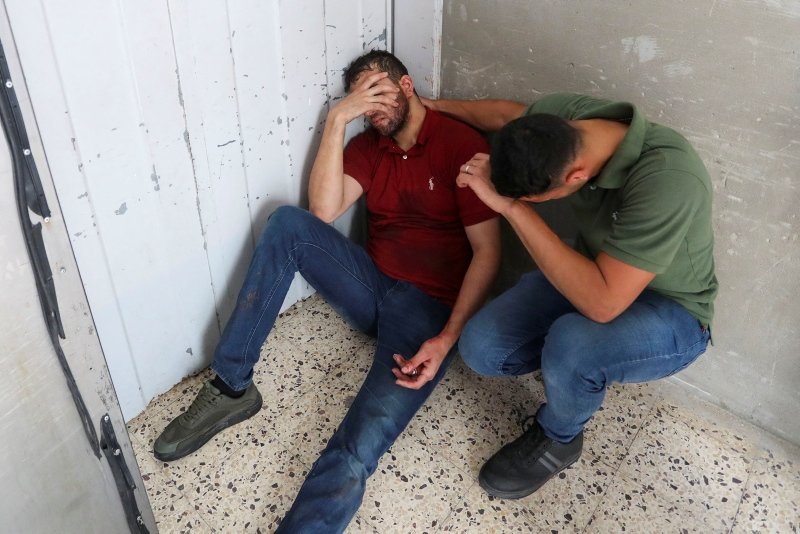 The Al-Quds channel in Gaza confirmed the martyrdom of Taysir al-Jabari, commander of the northern region in Saraya al-Quds.

The Israeli army also confirmed in a statement targeting al-Jabari and 10 activists who were on their way to launch anti-tank missiles and sniper operations.

An Israeli army source told Israeli daily Yedioth Ahronoth that at least 15 Islamic Jihad activists were killed in the raids.

According to an Anadolu Agency reporter in Gaza, Israeli warplanes hit separate areas in Gaza City, Khan Yunis, and the northern Gaza Strip.

Among the targets that the army raided was an apartment in Burj Palestine, in the Rimal neighborhood, in western Gaza City.

The Islamic Jihad movement has responded to the attack by confirming that it will not allow "the enemy to pass its policies aimed at undermining the resistance and national steadfastness."

As for Hamas, it reacted by affirming that "the resistance with all its military arms and factions are united in this battle and will say its word with full force." 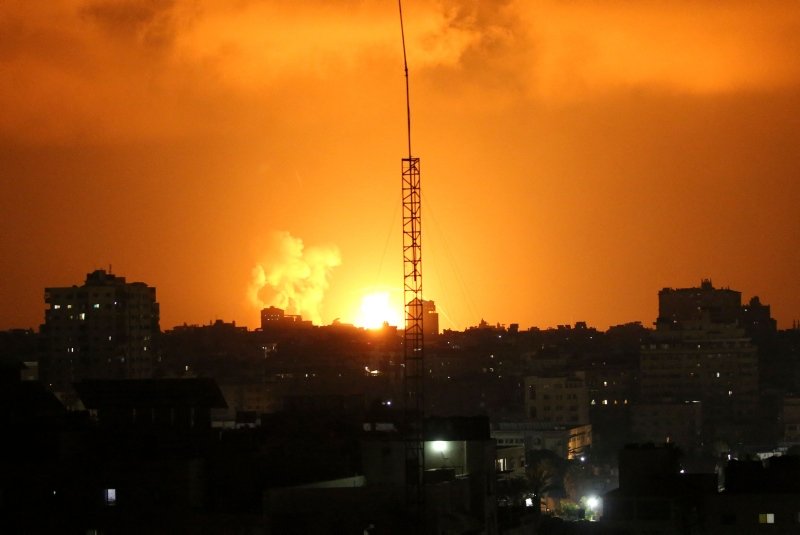 "The Israeli enemy is the one who started the escalation against the resistance in Gaza, and he must bear the responsibility," Hamas said.

Anticipating a response by the Palestinian factions, the Israeli army deployed Iron Dome anti-missile batteries in Jerusalem and Tel Aviv, according to Israeli media outlets.

Earlier on Friday, the Israeli army said that it had begun carrying out raids on some targets in the Gaza Strip.

It added that a military campaign dubbed "Breaking Dawn" has been launched on the strip against Islamic Jihad.