Turkey's first indigenous flying car, called Cezeri, has been unveiled at the Turkish technology and aerospace fair Teknofest in Istanbul. The high-tech flying car prototype was produced in a lightning-fast nine months, Ozan Yağcı -- the vehicle's project manager -- told reporters during the event.

A high-tech flying car prototype is currently on show at the Turkish technology and aerospace fair Teknofest in Istanbul. 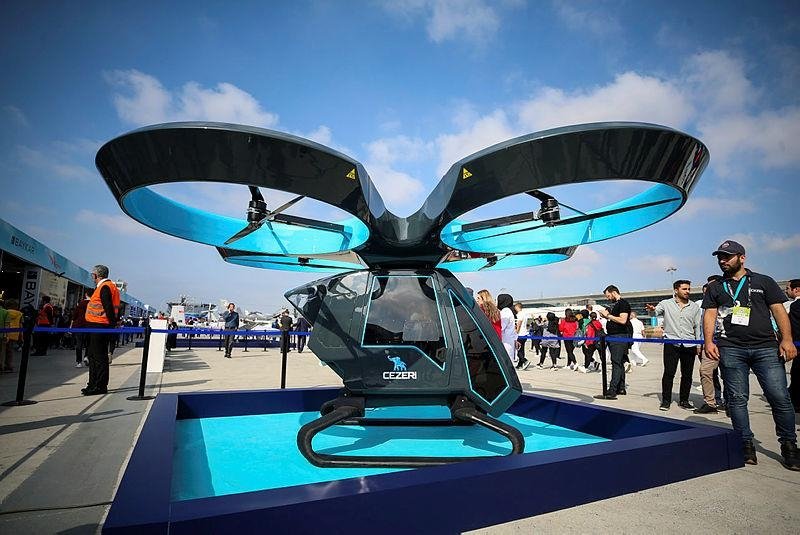 Cezeri can currently carry one person but its next version will have room for more, he told Anadolu Agency.

"We aim to make this prototype a vehicle that will be fully used in urban transportation," he said. 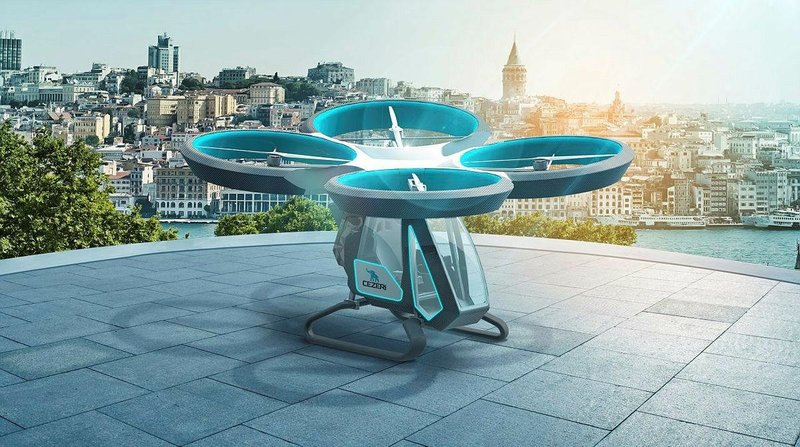 The car is named after Ismail al-Jazari, a famous 12th-century Muslim engineer and polymath. 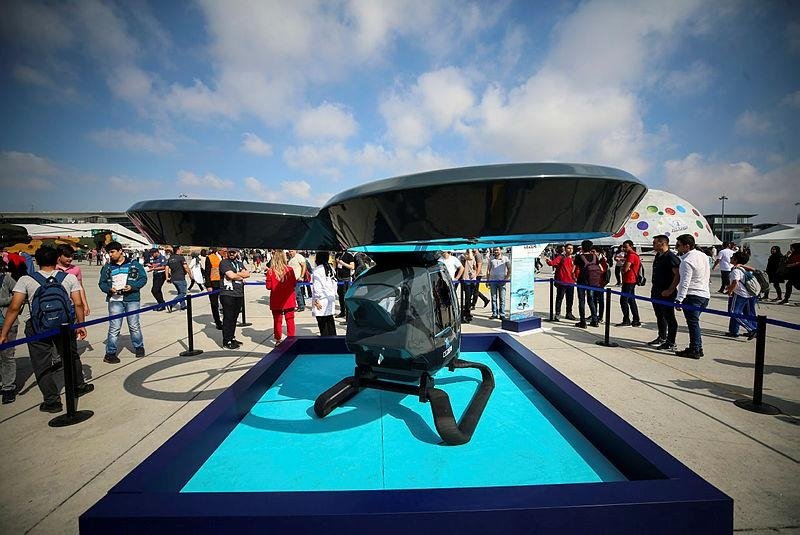 Last year's premier festival, hosted by the new Istanbul Airport, was visited by over half a million people. This year, it is expected to double attendance, attracting a million visitors.