A Turkish entrepreneur has been breeding hundreds of scorpions in the basement of his house for anti-venom production.

Ali Yılmaz, 48, told Anadolu Agency on Wednesday that he started breeding 150 scorpions in southeastern Şanlıurfa province after getting a permit from the Directorate General for Nature Conservation and National Parks in 2015.

He sends them to a farm in the central province of Eskişehir where a special kind of plant produces anti-venom. 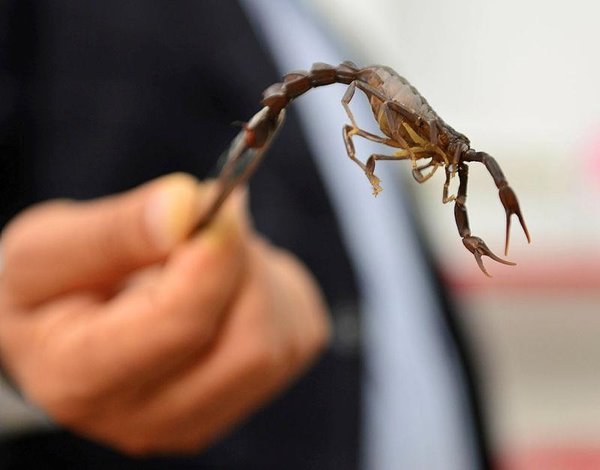 "The plant in Eskisehir extracts the venom from these animals that I send for anti-venom production. These type of farms only exist in Mexico, Brazil and Turkey," Yılmaz said.

He feeds the scorpions worms and even holds them in his hand.

Yılmaz added that he was always interested in scorpions and began this business after some research.