At least one Syrian civilian was killed, and 13 others got injured in northwestern Syria after the YPG terrorists in the Tal Rifaat region fired eight artillery shells into Syria's Azaz city in Aleppo.

At least one civilian was killed, and 13 others got injured in northwestern Syria in an attack carried out by the YPG/PKK terror group on Tuesday. 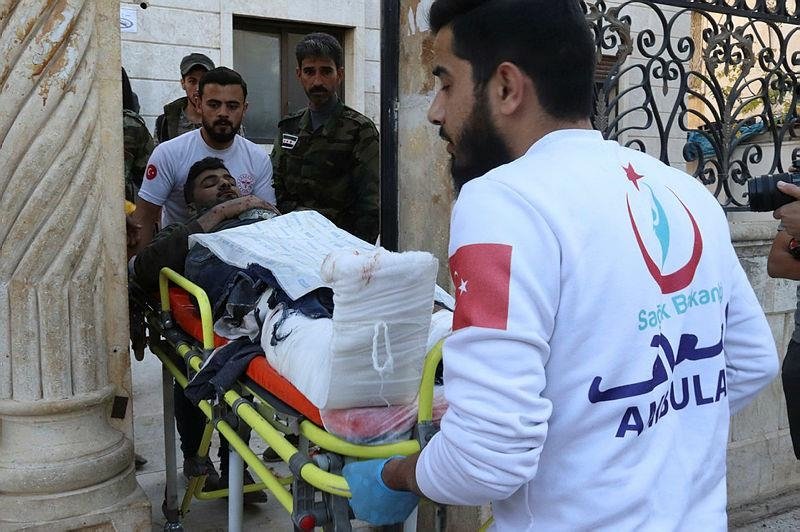 The terrorists in the Tal Rifaat region fired eight artillery shells into Syria's Azaz city in Aleppo province near the Turkish border.

Turkish howitzers hit back at the terror targets. 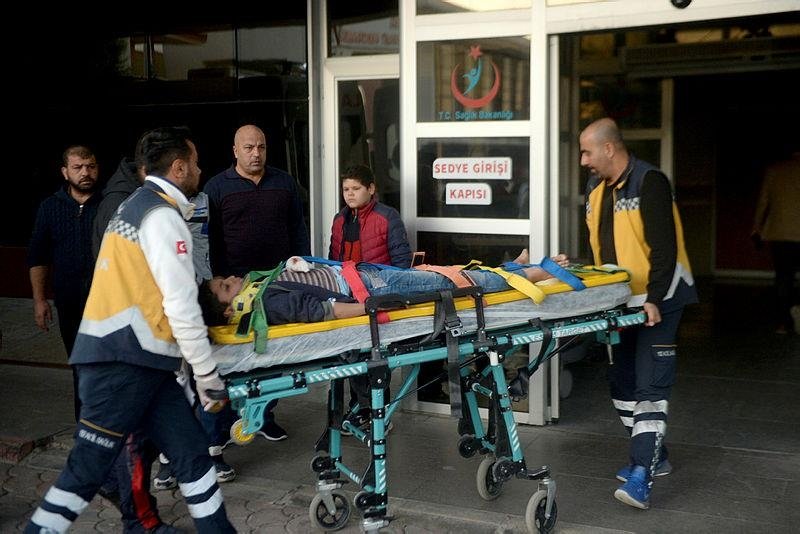 Eliminated from Afrin district during Turkey's Operation Olive Branch, the YPG/PKK terror group continues its occupation in the Tal Rifaat region in the southeast of the district. 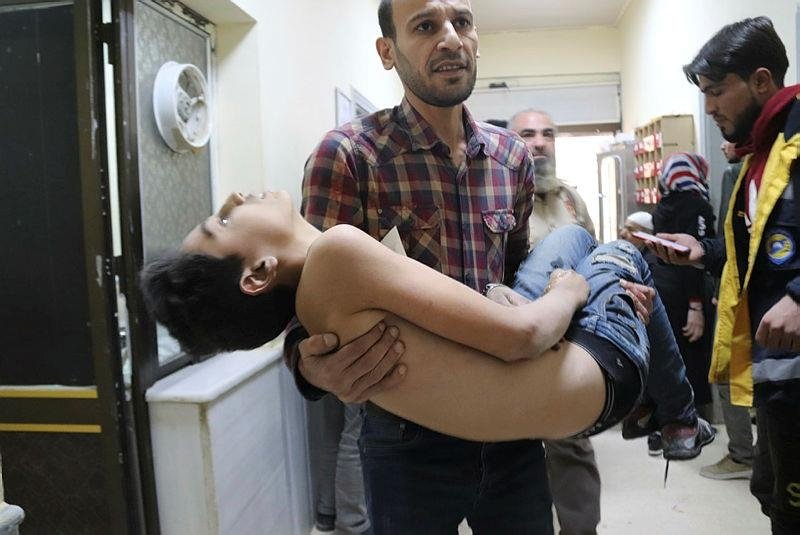 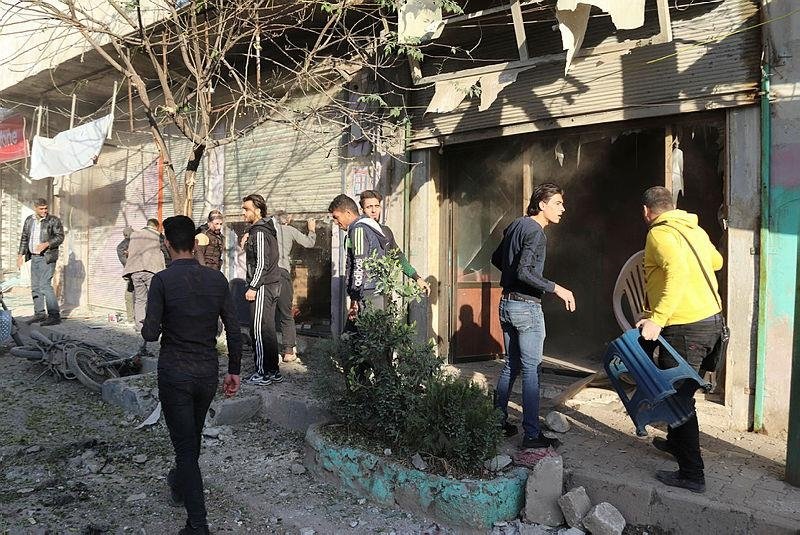 Ankara and Washington reached a deal on Oct. 17 to pause the operation for 120 hours to allow the withdrawal of YPG/PKK terrorists from the planned safe zone.

On Oct. 22, Turkey reached an agreement with Russia to force the YPG/PKK group to withdraw from the planned terror-free zone with their weapons. 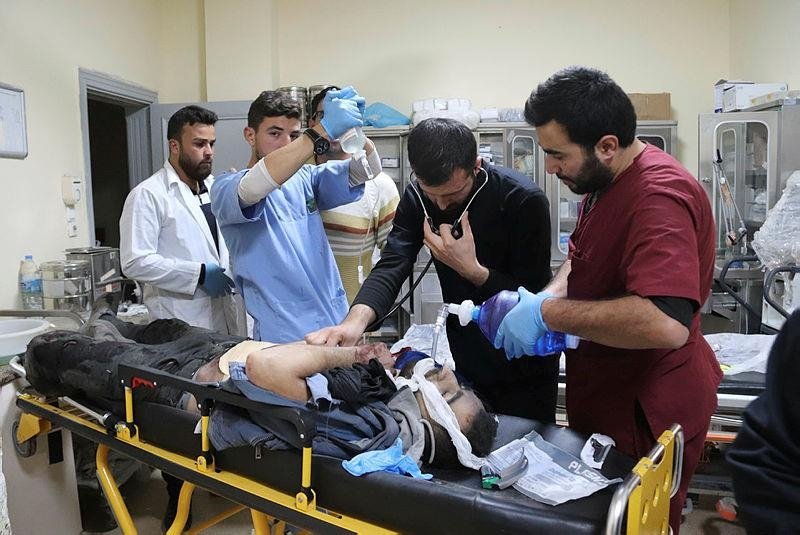 Located between Afrin and Azaz, Syria's Tal Rifaat has been under occupation of the YPG/PKK since 2016.

Some 250,000 Arabs from Tal Rifaat have sought shelter in Azaz camps, bordering Turkey.