According to a video footage obtained by Anadolu Agency, terrorists decorated inside the church with the images of Abdullah Öcalan, PKK's head terrorist. 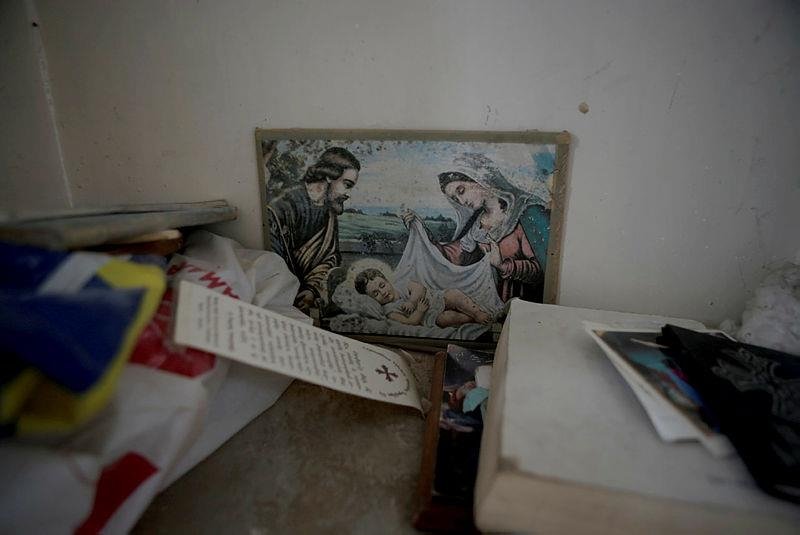 YPG/PKK terror group is believed to have closed the church to religious duties and terrorists used it as a headquarters.

"When we entered the district center in Tal Abyad, we did not get close to the church. We did not want it to get damaged," said Abu Abdo, a commander of Syrian National Army (SNA) which rescued the church. 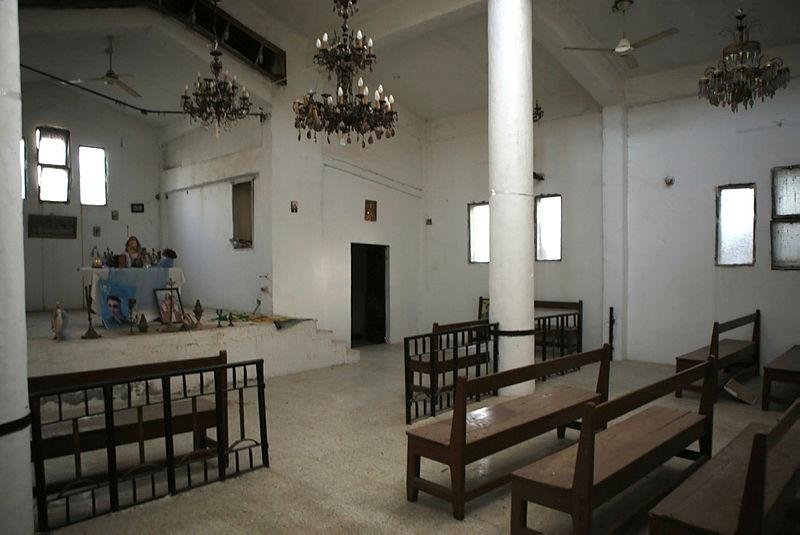 "We call on our Christian and Armenian brothers and sisters to return to Tal Abyad. They can practice their religious duties. We are brothers," he added.

On Oct. 9, Turkey had launched Operation Peace Spring to eliminate terrorists from northern Syria in order to secure Turkey's borders, aid in the safe return of Syrian refugees and ensure Syria's territorial integrity. 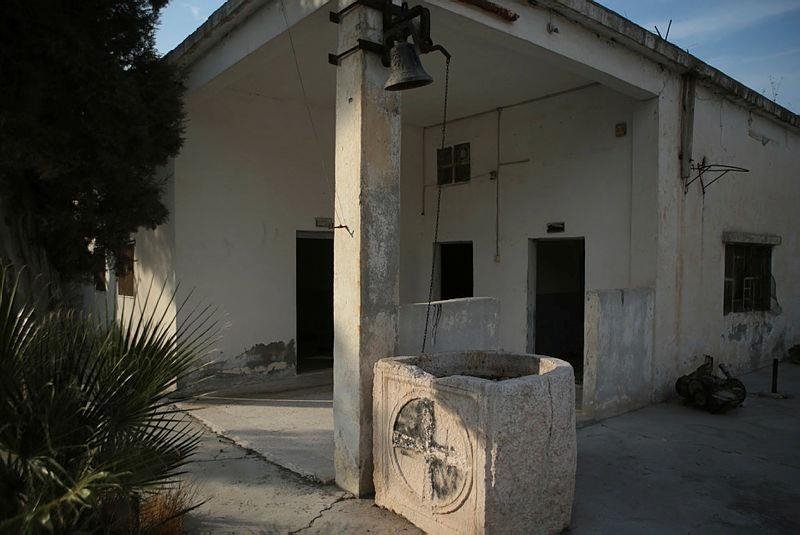 On Thursday, Turkey agreed to pause its Operation Peace Spring for 120 hours to allow the withdrawal of terrorist YPG/PKK forces from the planned safe zone.

In its more than 30-year terror campaign against Turkey, the PKK -- listed as a terrorist organization by Turkey, the U.S. and the European Union -- has been responsible for deaths of 40,000 people, including women, children and infants.