"They threatened us to end the sit-in protest in front of the provincial office of the HDP," Rauf Biçer -- the father of a teenager, who was misled by PKK sympathizers to join the bloody-minded terror group -- said in his comments as telling reporters that they were threatened with death by three members of the opposition party.

A family among many others, who stage sit-in protests in front of provincial office of a opposition political party in southeastern Turkey to save their children from hands of a terror group, claimed that they have been threatened by three members of the party's youth branch. 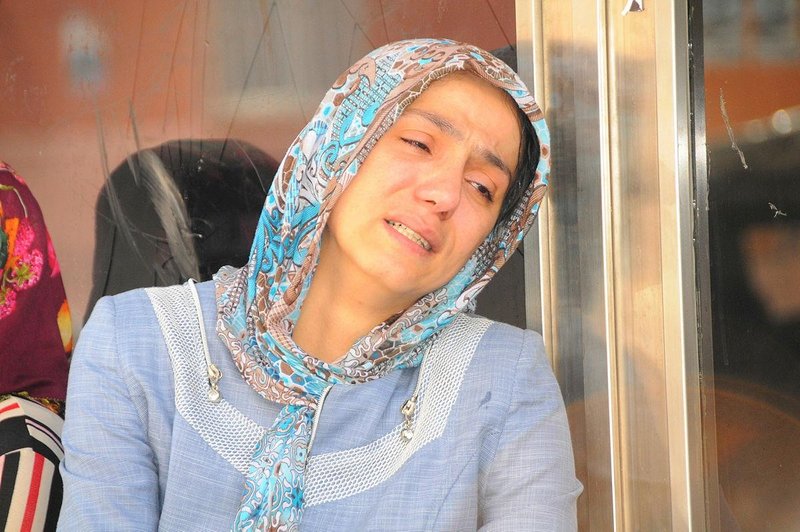 A number of families take part in the protest since a mother, Fevziye Çetinkaya, claimed her 17-year-old son had joined the ranks of the terror group through members of the Peoples' Democratic Party (HDP) -- long accused by the government of having links to the PKK terror group -- in Diyarbakır province and started the protest on Sept. 3.

Father Rauf Biçer said that they were threatened by three people with long-barreled guns, who allegedly had ties to HDP's youth branch in Bağlar district. 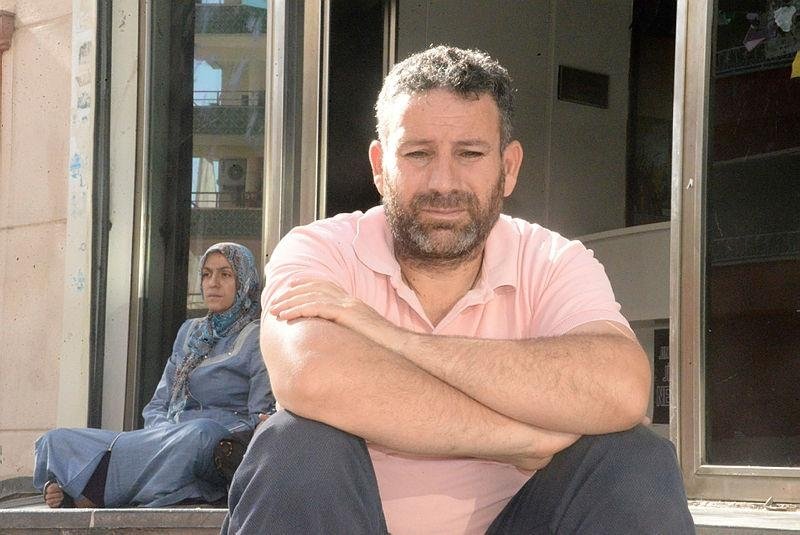 "They threatened us to end the sit-in protest in front of the provincial office of the HDP," Biçer said, adding that they were threatened with death if they continued their protest.

Biçer noted that they will not step back and added: "We want our children back." 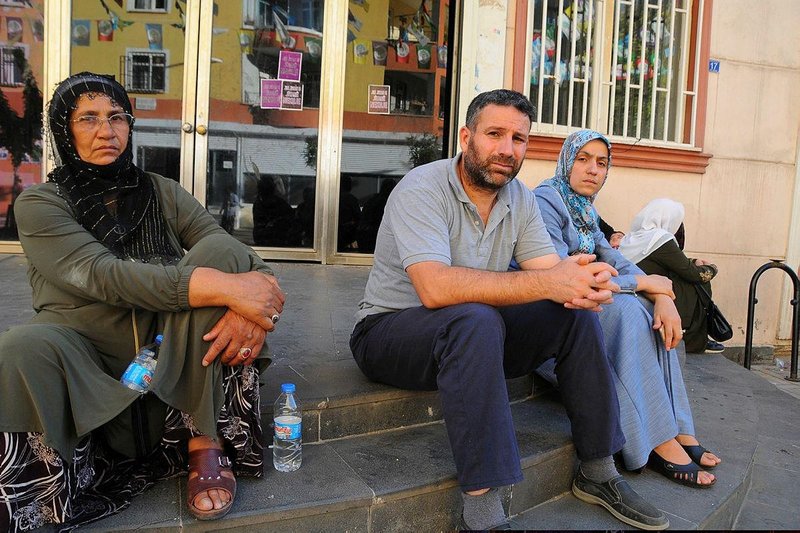 He said that the members of the youth branch were also being deceived, and called on them to "wake up" to the reality.

"These threats are done under order of the HDP members. They are using our own children against us," he said. 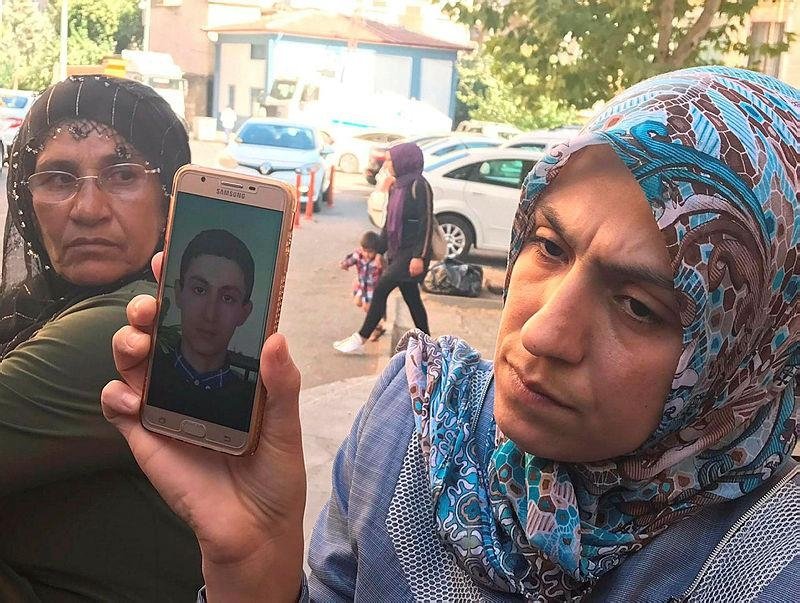 Biçer said that efforts were underway to capture the individuals after security forces were informed about the incident. 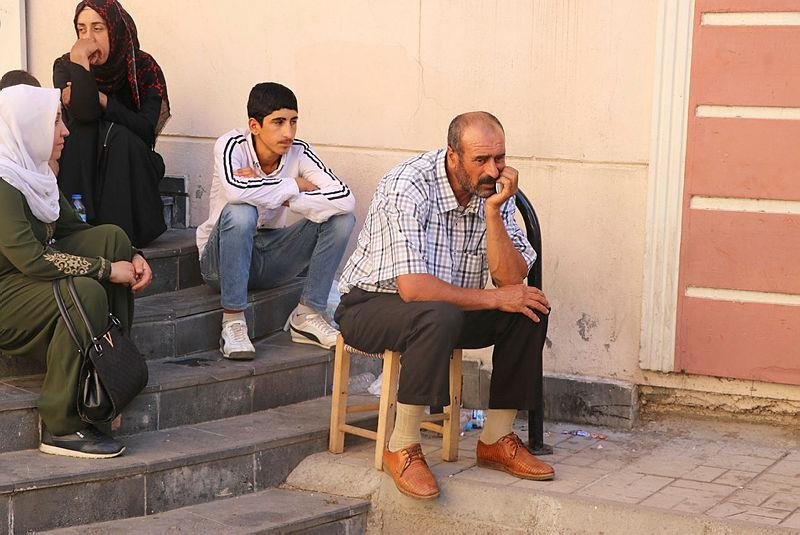