Turkish and U.S. troops conducted their first joint ground patrol in northeastern Syria Sunday as part of a planned so-called "safe zone". Turkey hopes the buffer zone, which it says should be at least 30 kilometers (19 miles) deep, and will keep YPG -- the Syrain branch of bloody-minded PKK terror group -- away from its border.

Associated Press journalists in the town of Tal Abyad saw about a dozen Turkish armored vehicles with the country's red flag standing along the border after crossing into Syria, and American vehicles about a mile away waiting. The two sides then came together in a joint patrol with American vehicles leading the convoy. 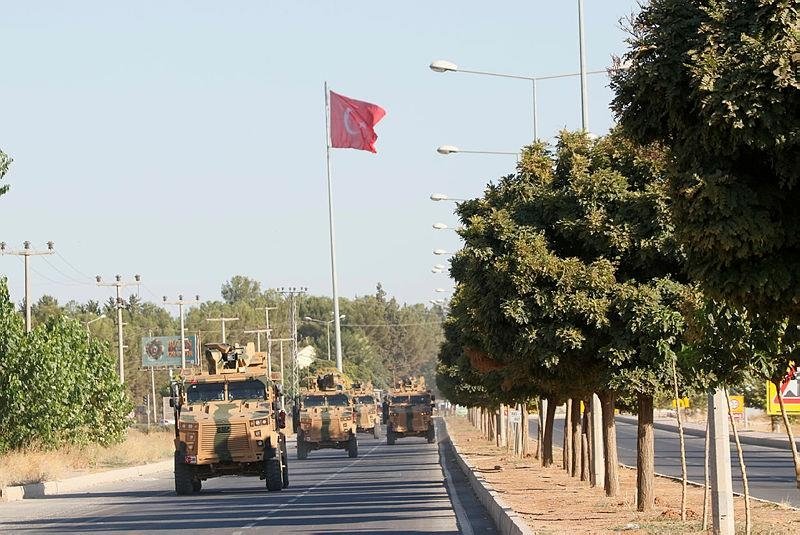 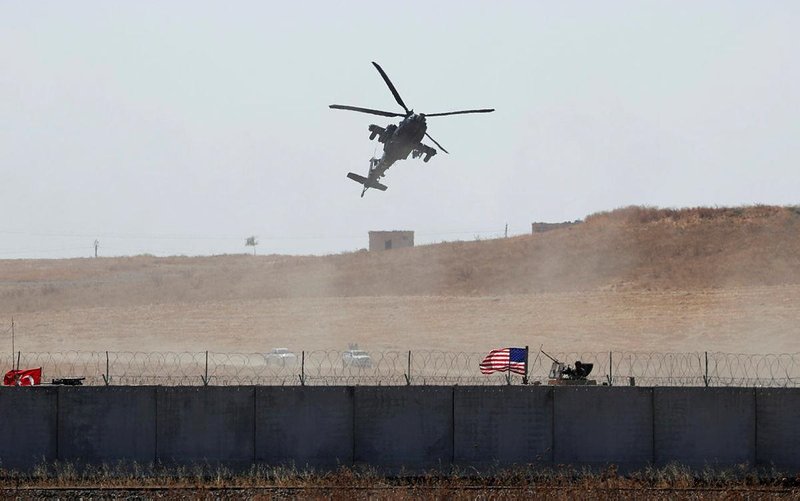 At least two helicopters hovered overhead. The Turkish Defense Ministry confirmed the start of the joint patrols and said unmanned aerial vehicles were also being used.

For Turkey, a "safe zone" is important because it is hoping some of the Syrian refugees it has been hosting for years could be resettled there.

The joint forces will proceed to south from Syria's Tal Abyad and the patrol is expected to continue till noon hours. 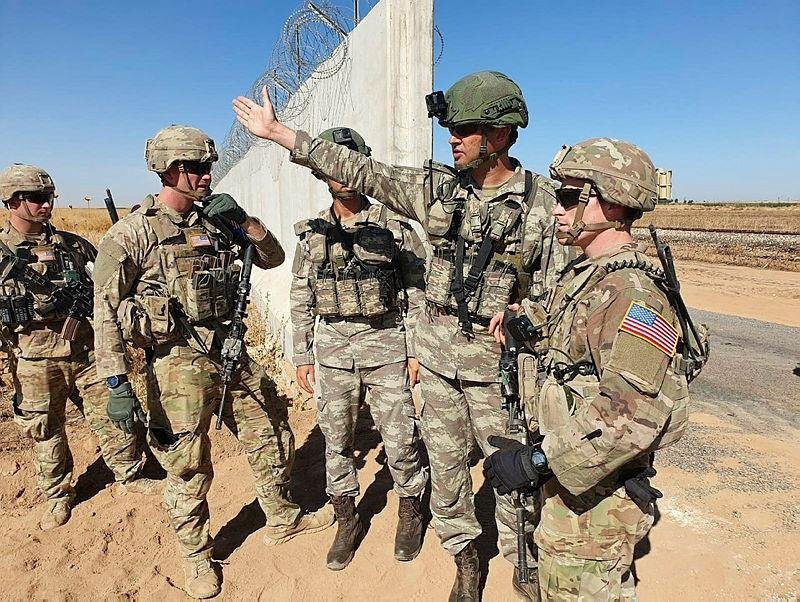 On Aug. 7, Turkish and U.S. military officials agreed to set up a safe zone in northern Syria and develop a peace corridor to facilitate the movement of displaced Syrians who want to return home. They also agreed to establish a joint operations center.

On Thursday, Turkish President Recep Tayyip Erdoğan warned that Turkey could "open its gates" and allow Syrian refugees in the country to move toward Western countries if a safe zone is not created and Turkey is left to shoulder the refugee burden alone. 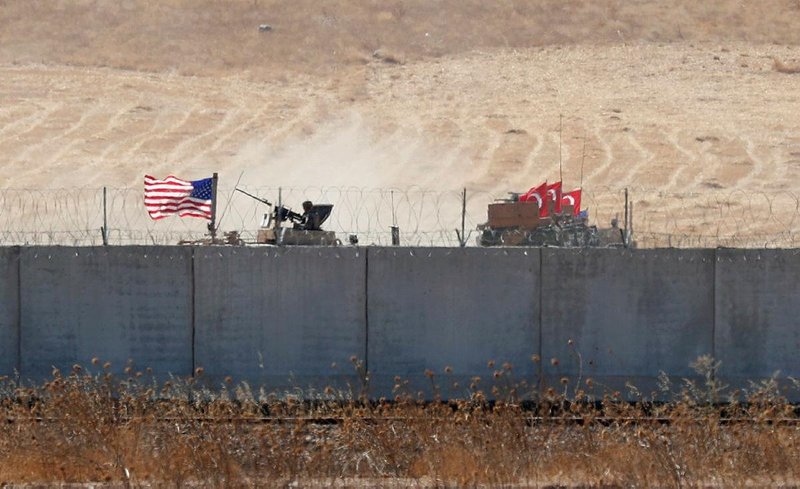 A six-member U.S. team arrived in Turkey's southeast on Aug. 12 in preparations for the center.

The agreement also envisaged setting up necessary security measures to address Turkey's security concerns, including clearing the zone of the terrorist YPG/PKK, a group the U.S. has sometimes been allied with, over Turkey's objections.

The YPG is the Syrian offshoot of the PKK terror group, which for more than 30 years has been responsible for the deaths of nearly 40,000 people in Turkey, including many children, women, and infants.