South African police on Monday arrested dozens of people following looting in Johannesburg and protests in the transport industry linked to a wave of anti-foreigner sentiment. At least 41 people were arrested after hundreds of people marched through Johannesburg's Central Business District (CBD), plundering shops and torching cars and buildings, the police said in a statement.

Looting and violence spread across several neighborhoods in South Africa's major cities of Pretoria and Johannesburg on Monday, after a spate of overnight attacks that appeared to target foreign-owned shops.

At least 50 shops were looted and burned early Monday in the southern Johannesburg suburbs of Malvern and Jeppestown. Police fired rubber bullets at looters as burnt cars were stranded in the roads as violence grew. 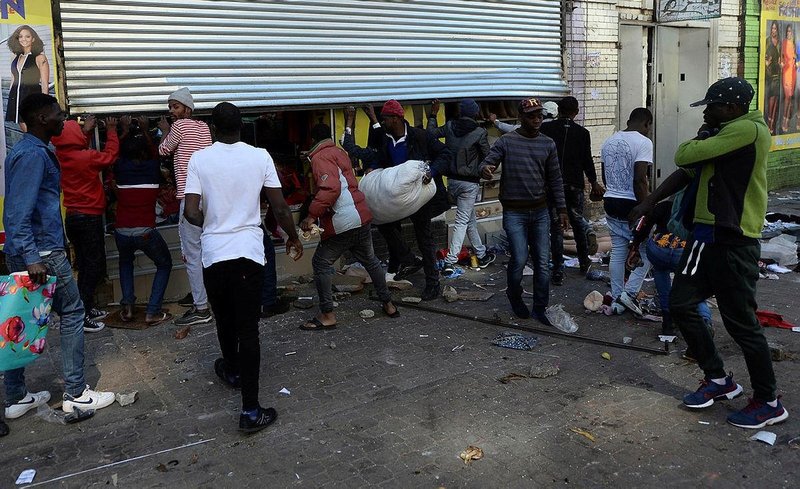 Officials dismissed reports that the ongoing attacks were xenophobic and that foreign-owned shops were targeted in the violence, insisting they were opportunistic crimes.

"Xenophobia is just an excuse that is being used by people to commit criminal acts," Police Minister Bheki Cele told the media on Monday afternoon. "It is not xenophobia, but pure criminality."

Cele said the government's first priority was to deploy more police officers to the affected areas. 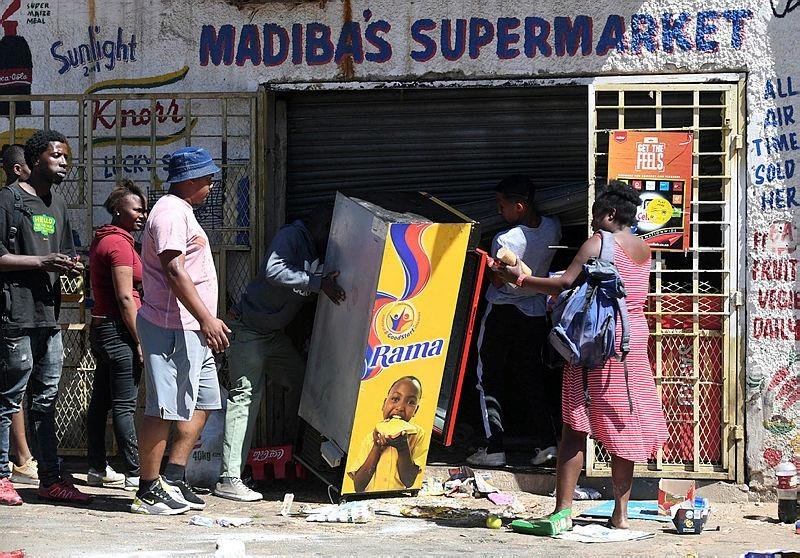 On Monday, a pamphlet circulating on social media, seen by The Associated Press, encouraged South Africans to chase foreigners out of their communities.

The pamphlet, attributed to a group called the Sisonke Peoples Forum, accused foreigners living in South Africa of selling drugs and stealing jobs, both common refrains during the regular flare-ups of violence against foreigners in the greater Johannesburg area in recent years. 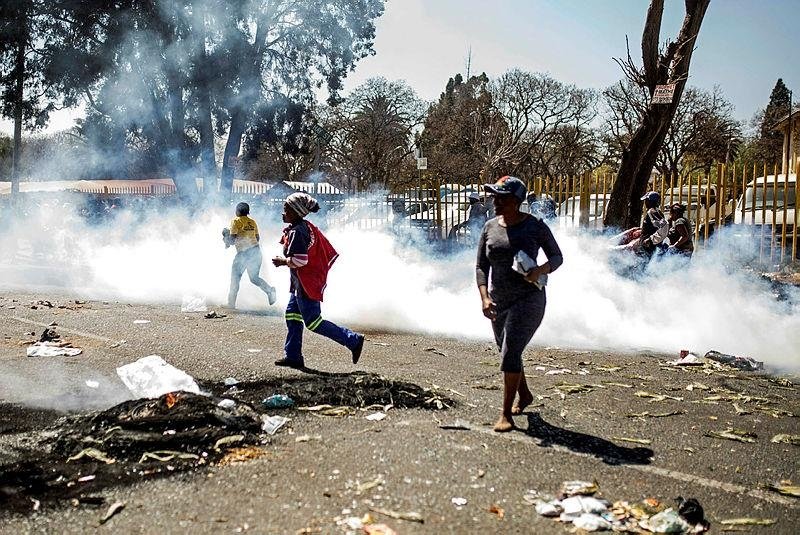