Turkish state run news agency on Thursday released the footages of members of the Fetullah Terrorist Organization (FETO) [behind the June 15, 2016 defeated coup in Turkey, which martyred 250 people and left 2,200 injured] living in the U.S. province of New Jersey, who have been using the Trinity Episcopal Church to hold their evening meetings.

Members of the Fetullah Terrorist Organization (FETO) living in the U.S. state of New Jersey are using a church as their meeting place, as revealed by video footage of the group, which was also responsible for the defeated coup in Turkey nearly two years ago.

Anadolu Agency filmed the FETO members during their evening meetings at the Cliffside Park borough in New Jersey.

There is a nearby Turkish community mosque, the Diyanet Mosque of Bergen, but the FETO members instead congregate at the Trinity Episcopal Church. 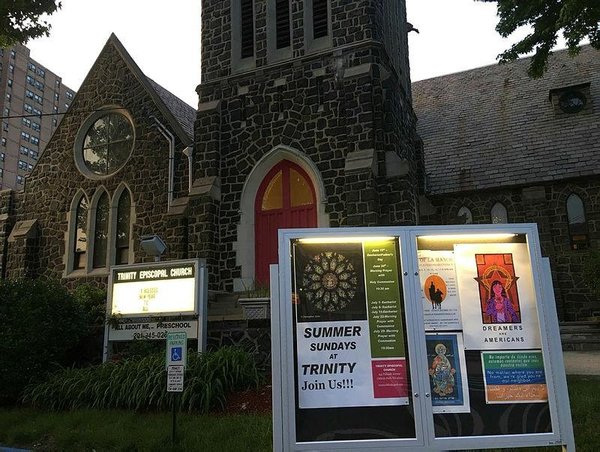 Abdulhadi Yıldırım, accused financier of the FETO terror group and brother-in-law of Adil Öksüz, Turkey's most wanted coup attempt suspect, are among those who attend.

Anadolu Agency has also filmed Yıldırım in front of his luxury car dealership in New Jersey's Edgewater borough talking to his employees and kissing an American flag, then handing the flag to an employee to kiss. 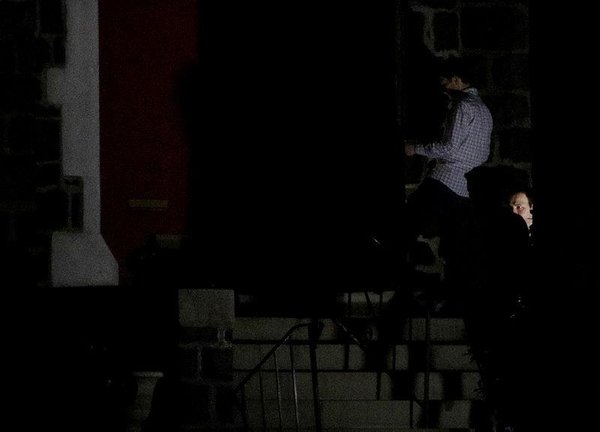 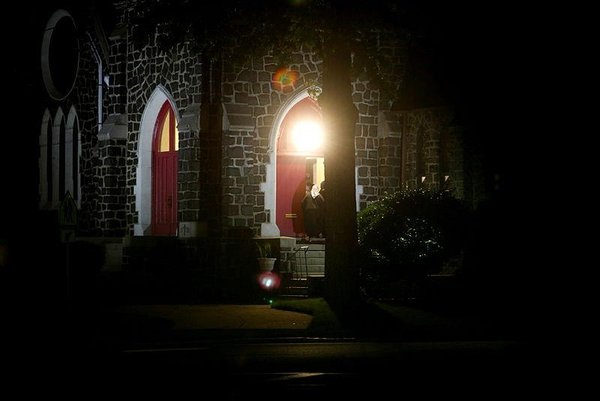 - FULL ACCESS TO BUILDING
After leaving their vehicles in a private parking lot, FETO members open the doors of the church by themselves, as there is no staff on duty.

The footage also showed one FETO member giving a military-style salute to another at the church entrance.

The footage also captured FETO members turning off the lamps of the church and locking the church gate after finishing their meeting. 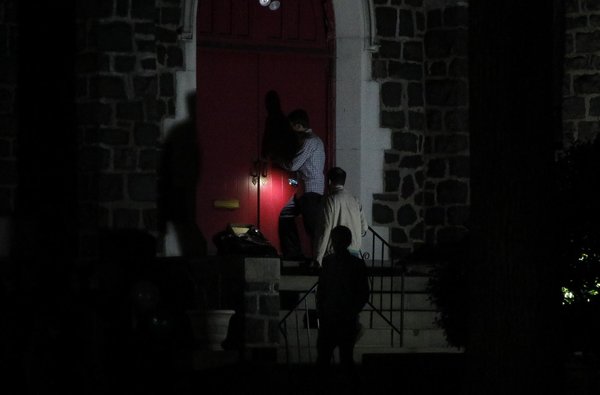 - TIES WITH CHURCH
The church and the members of FETO apparently have long had strong connections.

The website of the New Jersey branch of the Turkish Cultural Center -- FETO's umbrella organization -- shows information and footage of the visits and activities with the Trinity Episcopal Church. 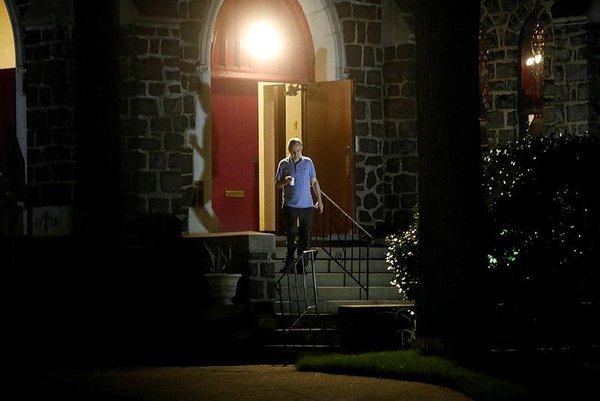 The webpage shows various events such as a visit to the church pastor Willie J. Smith and joint events at the church with Arzu Kaya Uranlı, a FETO-linked journalist with shuttered daily Today's Zaman, and Zaman America webpage Editor Sıtkı Özcan.

The Trinity Episcopal Church -- known for a liberal stance and favoring interfaith dialogue -- includes also content on its good relations with FETO on its website.