The items were distributed to destitute girls living in Kashana in the northern city of Rawalpindi by the charity's official Enes Yasin.

Yasmin Naz, director of the orphanage, told Anadolu Agency that the heaters were state-of-the-art and safe for use by children. 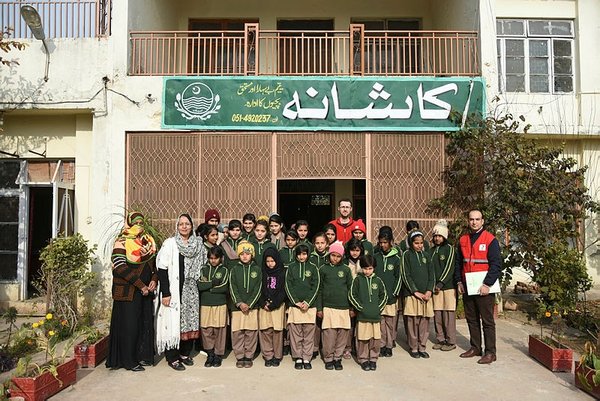 Copies of the holy Quran were also distributed to the girls, she added.

A string of orphanages under the name of Kashana are being run by the provincial government across several cities.