A new-born fawn, which was abandoned at the Istanbul zoo, has found a new mother in a goat that gave birth on the same day.

On Aug. 12, both a fallow deer and a goat gave birth in the Park Of Istanbul. 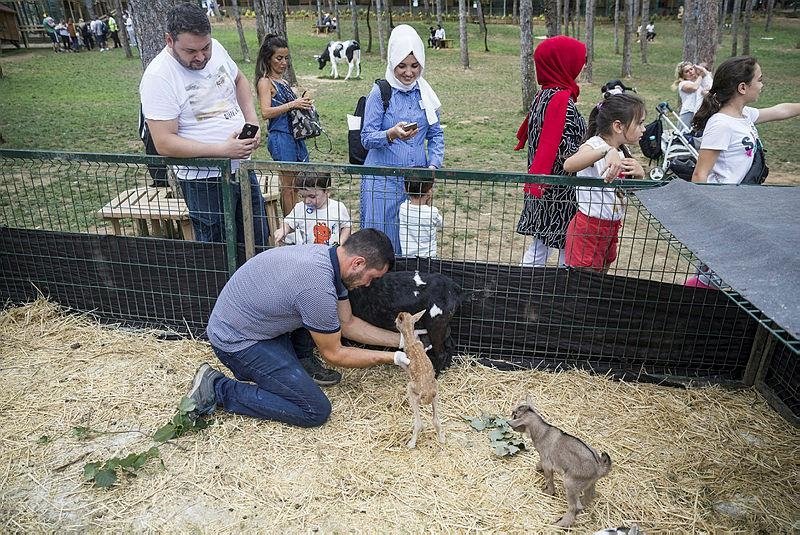 The deer had two fawns, one of which was stillborn. The devastated mother abandoned her living baby.

The zookeepers took the fawn to the goat which after sometime suckled it. 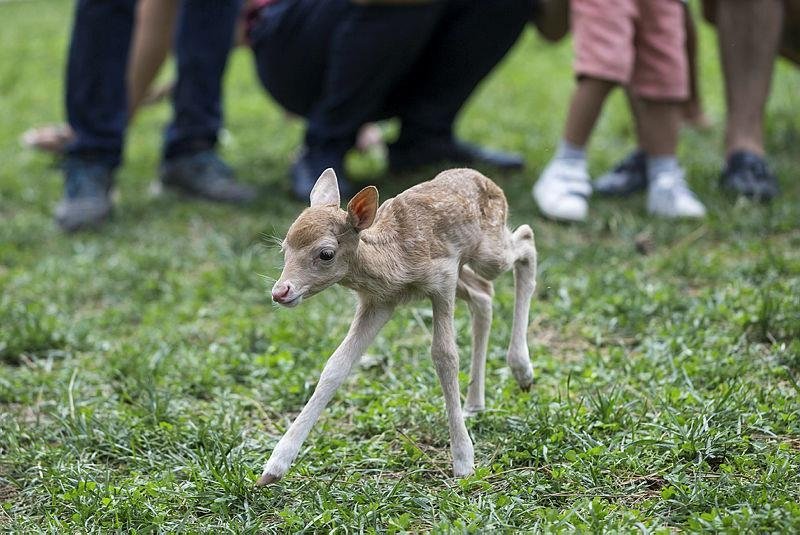 Biologist Birol Turan, caretaker of the fawn, told Anadolu Agency they had to milk the goat first to form a sucking reflex.

"After forming this sucking reflex, we took the fawn back to the goat," he said, adding that the goat then accepted it. 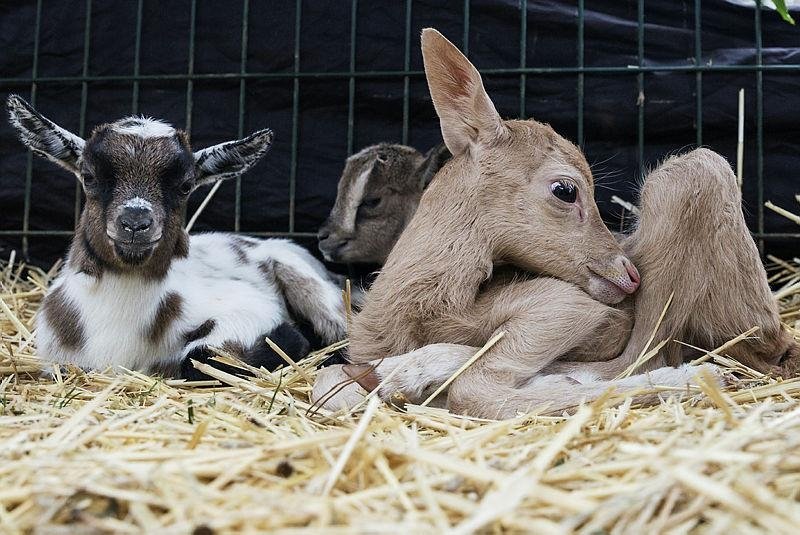 Noting that goats and deers do not relate to babies that do not carry their smell, he said: "After the fawn begins to walk, in a week or 10 days, we will take it back to its mother. We will pass the mother's smell on it. We think it will accept the fawn then." 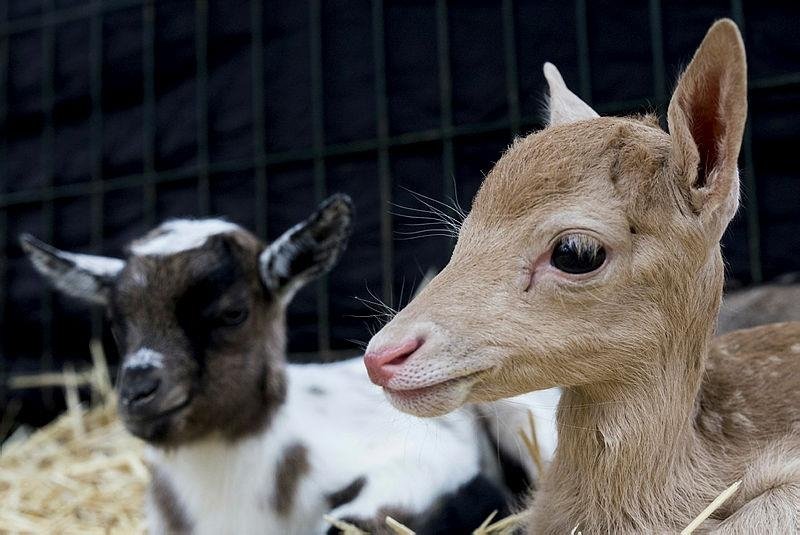 He added that a rare species of fallow deer is found in the Turkey's Mediterranean city of Antalya.