A Turkish man in the Philippines has been dubbed 'father' of the orphans by Muslims living in the country.

For the last seven years, he has been running two orphanages where hundreds of children live. 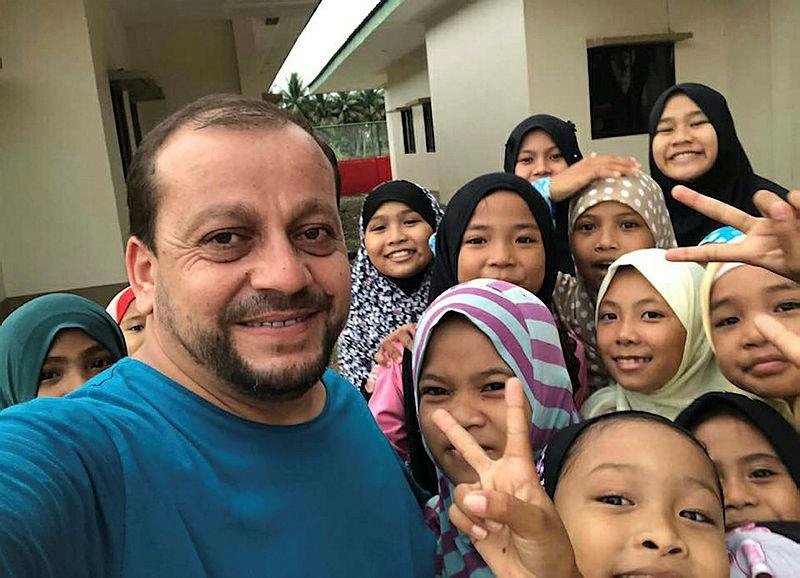 Children at the facility are given a holistic education, keeping a balance between sports, academics and social activities.

Kesmen said he decided to move to the region after witnessing the hardships that people in Bangsamoro go through. He was welcomed by the locals as they had not met any foreign Muslim before.

Kesmen said his family lives in Istanbul and visits him from time to time, adding that he feels the same love for the orphans as his own children. 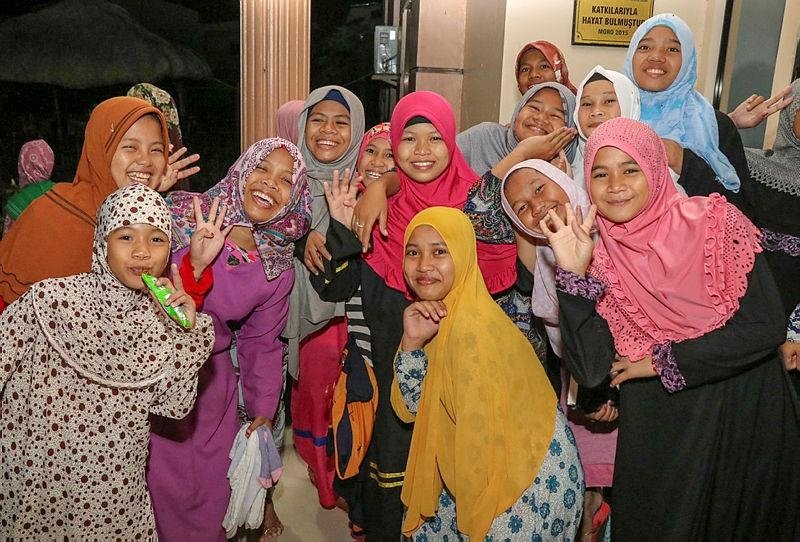 "My youngest daughter [...] experienced the feelings and lives of these children herself," Kesmen said.

Murat Kantarcı, a board member of another Istanbul-based foundation, said he worked with Kesmen in many countries such as Pakistan, Iraq and Syria. 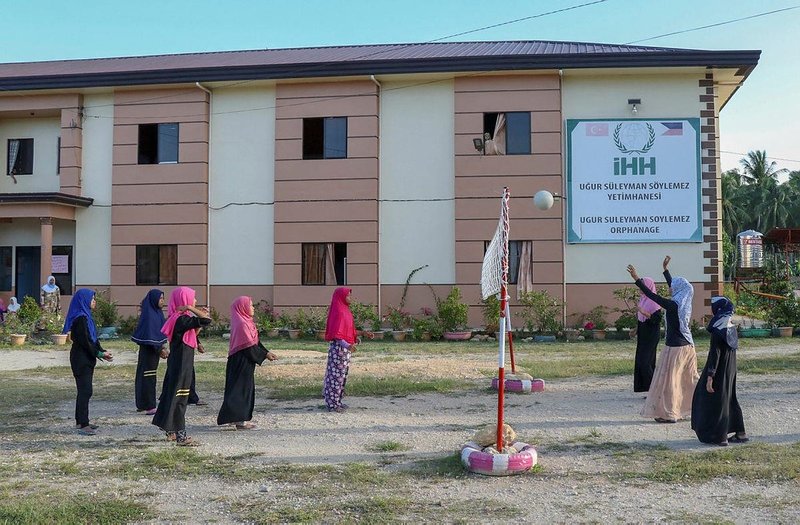 Some children in the orphanage can speak Turkish as well as their mother tongue. They have also memorized many Turkish songs and the national anthem.

The Bangsamoro Muslims, long deprived of freedom under the U.S. and the modern Philippine state, were granted the Moro Muslims autonomy after a historic referendum held on Jan. 21 and Feb. 6 in southern Mindanao.