A group of vocational high school students living in Turkey's Hatay province made a power bank called "Hassa" of waste products after launching a project to utilize solid cell batteries inside waste laptops. 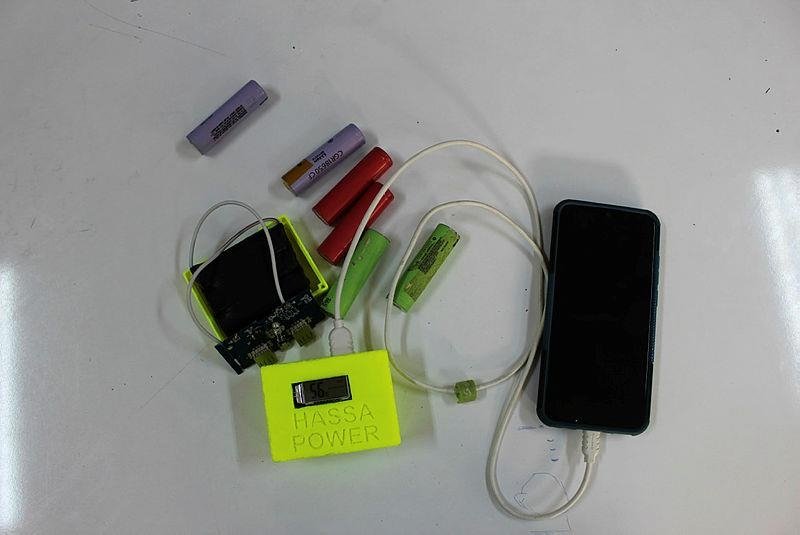 A group of vocational high school students in the Hassa district of Hatay province launched a project to utilize solid cell batteries inside waste laptops. 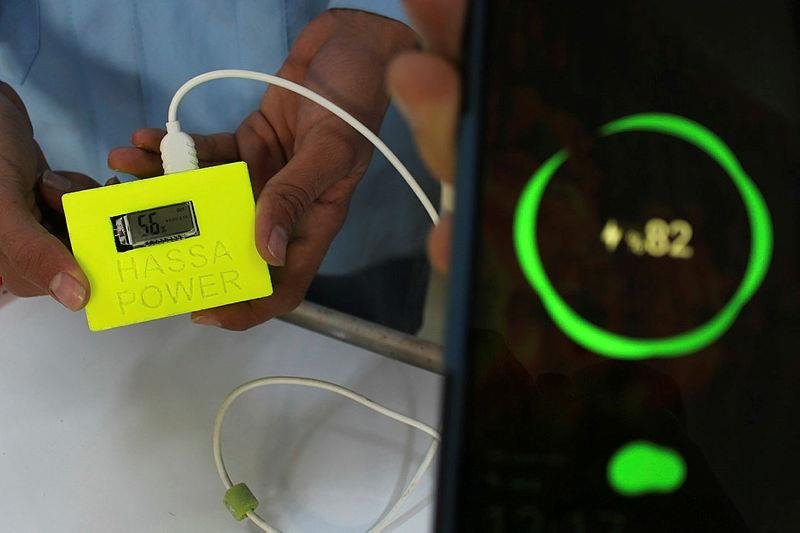 Students achieved to produce a power bank made of waste materials that only costs $1.75 (10 Turkish liras). 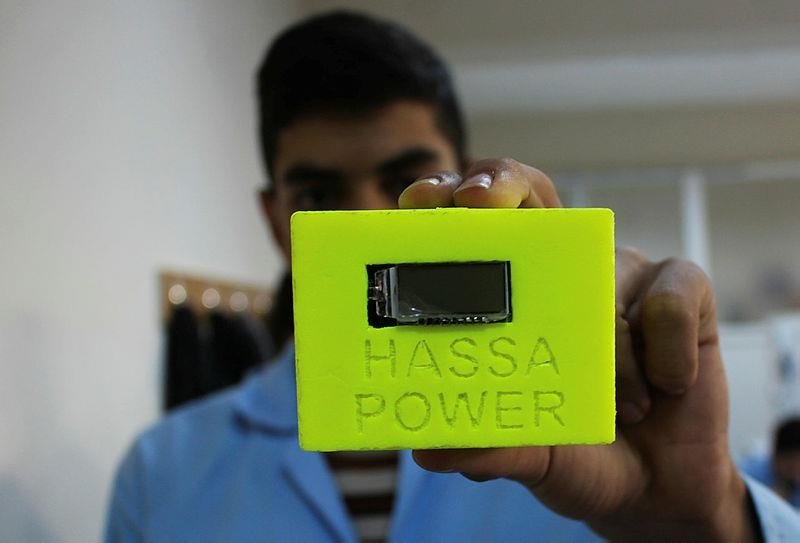 "We have converted the portable charger with a market value of around $35 (200 liras). We made its case with a 3D printer in our school. There is no risk of explosion," Hakan Umuslu, teacher of the students, told Anadolu Agency. 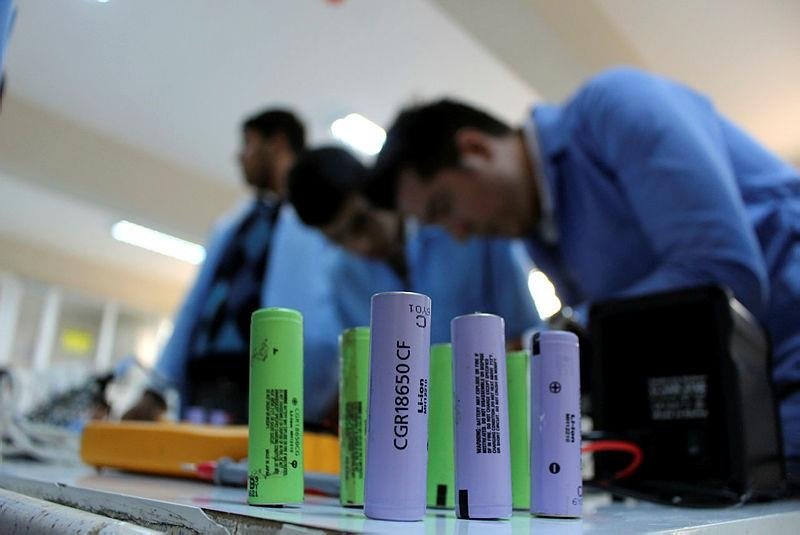 Umuslu said other students at school started to bring their waste batteries, asking for production of power banks for themselves. 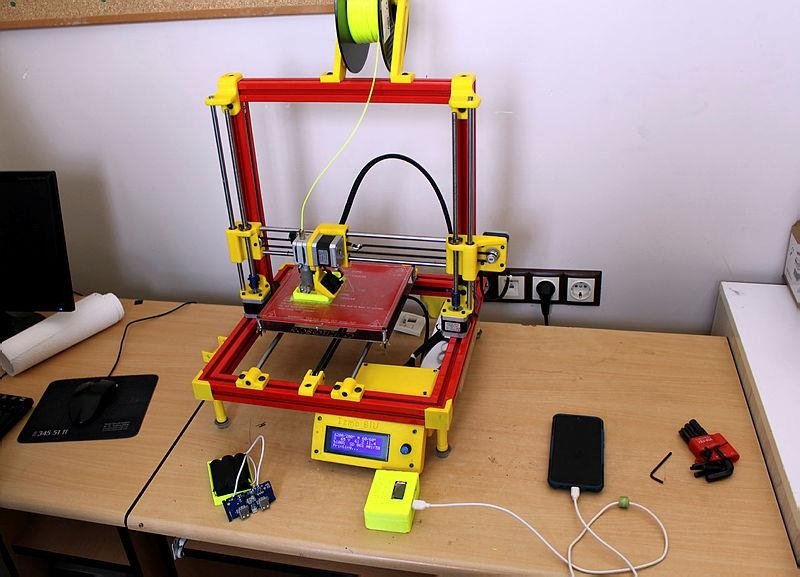 "Hassa" can charge smartphones up to seven times, he added.