Finnish Prime Minister Antti Rinne resigned on Tuesday and handed in his government's resignation at a meeting with President Sauli Niinisto. Rinne's resignation came after one of his coalition partners said they no longer had confidence in him.

Finland's prime minister says he is resigning after a key coalition partner withdrew its support from his five-party Cabinet.

Antti Rinne, who took office in June, has faced heavy criticism in the past several days over how he and a fellow party member in charge of government companies dealt with Finland's state-owned postal service whose workers went on strike for two weeks in November.

Tuesday's announcement prompted the formal resignation of the Cabinet made up of Rinne's Social Democratic Party, the Center Party, the Greens, the Left Alliance and the Swedish People's Party of Finland. 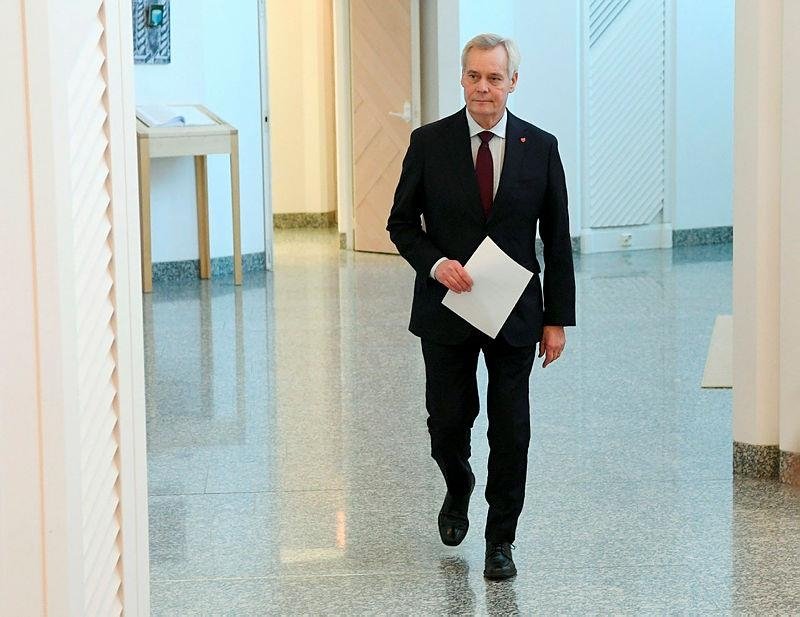 No early election is expected. Parliament will decide on a new prime minister next week.

The ruling coalition had demanded that Rinne explain the government's statements and actions. However, one key coalition partner — the Center Party — said the explanations weren't acceptable and cited a lack of trust in Rinne, urging him either to resign or to face a no-confidence vote.

Rinne tendered his resignation to Finnish President Sauli Niinisto, who told the 57-year-old Social Democrat: "Thanks for the short, but many moments of good cooperation." 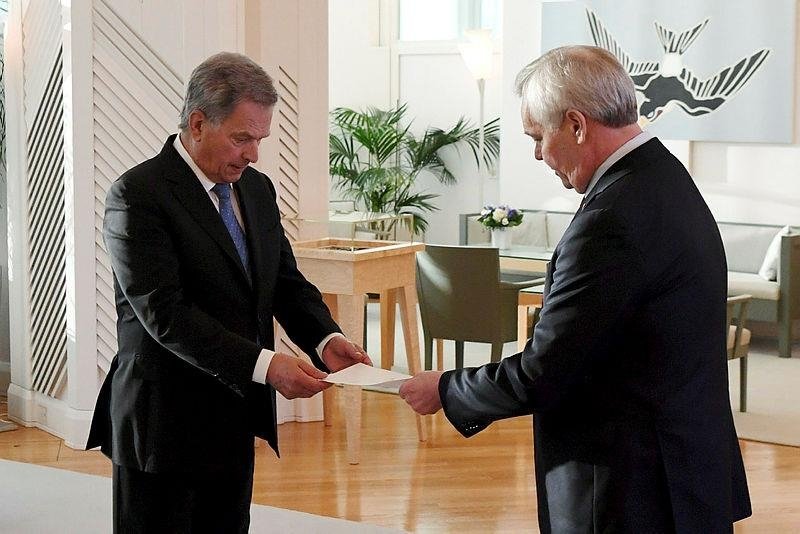 "I accept your resignation request, but at the same time I ask your cabinet to continue as a caretaker government until a new government is in place," Niinisto said as he met Rinne at the presidential residency.

Social Democrat Rinne was forced out after the Centre Party, part of the ruling coalition, said it had lost confidence in the prime minister over the government's handling of a two-week postal strike.