Fire at school outside Liberia's capital kills at least 27

A fire at an Islamic school in Liberia has killed at least 27 children, police said on Wednesday. "The kids were learning the Koran when the fire broke out," police spokesman Moses Carter said. He added the blaze was caused by an electrical issue and that further investigations were ongoing.

A fire at a Quranic school outside Liberia's capital has killed at least 27 people and many are thought to be children, police said Wednesday.

The fire around midnight gutted a dormitory and school building where students slept about 7 miles (11 kilometers) east of Monrovia, police spokesman Moses Carter said. Only the imam and two students escaped, he said. The blaze was caused by an electrical issue and that further investigations were ongoing. 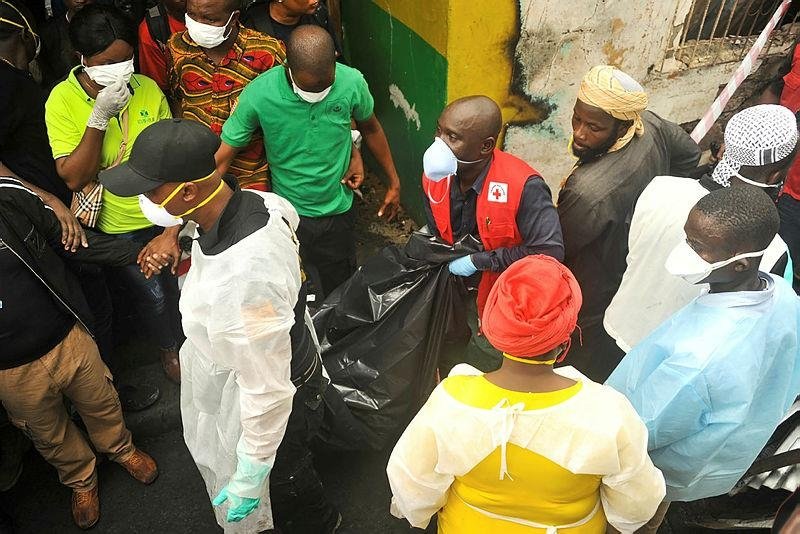 Hundreds of grief-stricken people stood in shock as ambulances took away the bodies. Others wailed and wept as police pushed back a curious, surging crowd.

The president of the West African nation, George Weah, visited the scene and was due to attend the victims' funeral at a Monrovia mosque before burial later in the day, said spokesman Isaac Solo Kelgbeh. 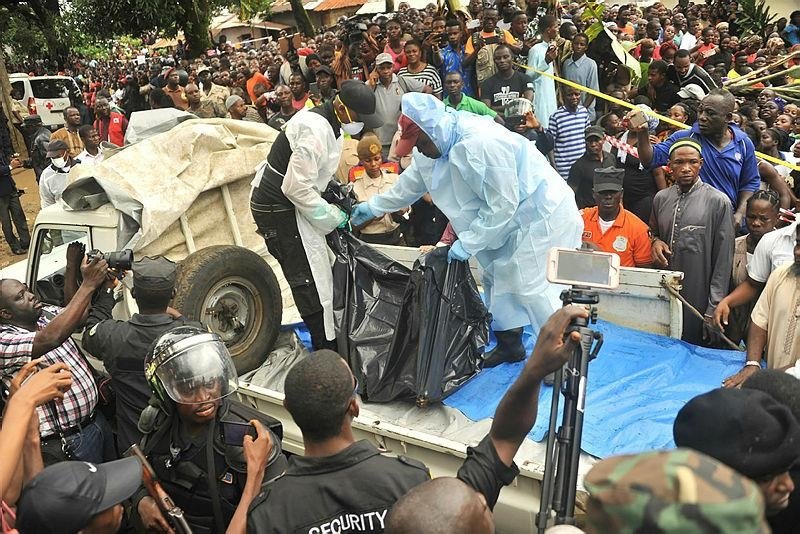 Pastor Emmanuel Herbert of a nearby church, Fire World Pentecostal Assembly, told The Associated Press that he and his congregation woke up to sounds of the fire and called for help.

"When I turned around to look, the entire place was red. When I looked through the window, I saw the whole place blazing with fire," he said.

The fire was so strong there was no way to enter the buildings, the pastor said.