In August, some 3,000 Syrians returned to areas of their home country cleared of terrorist groups by cross-border Turkish military operations.

Taking refuge in Turkey as civil war gripped Syria, they were able to return after applying to a voluntary return program. 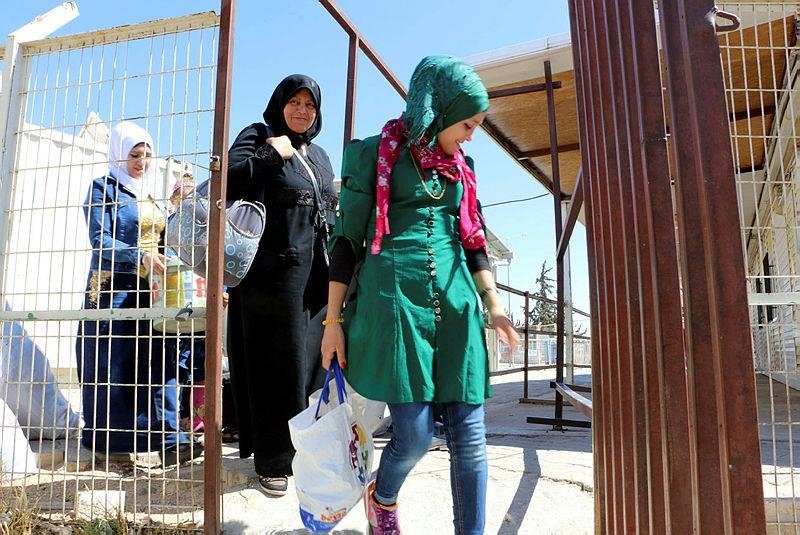 The Turkish migration management office in Öncüpınar, southeastern Turkey, provided the Syrians with buses for their journey home.

Syrian Eymen Hamza told Anadolu Agency that he had left his country four years ago and fled to Turkey. 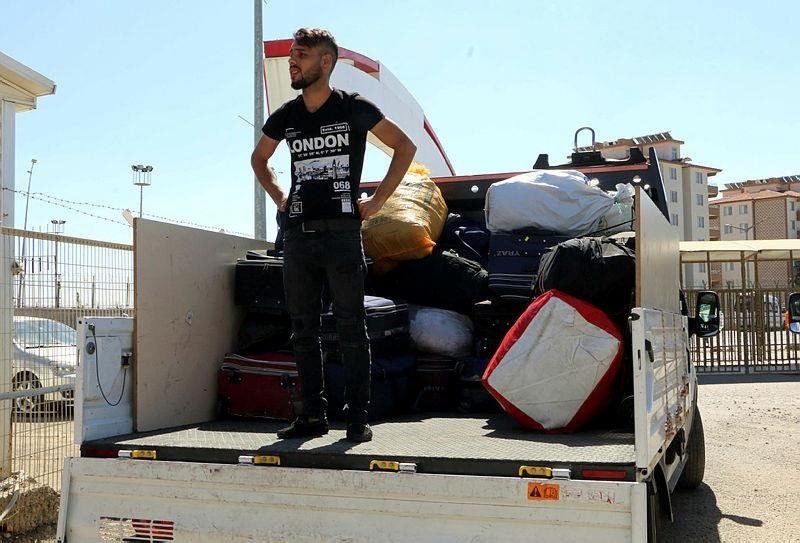 Hamza expressed his happiness for returning to their homeland, adding that they were thankful for the warm welcome in Turkey.

Turkey hosts some 3.6 million Syrian refugees, more than any other country in the world. Lebanon, with 1.5 million, is second. 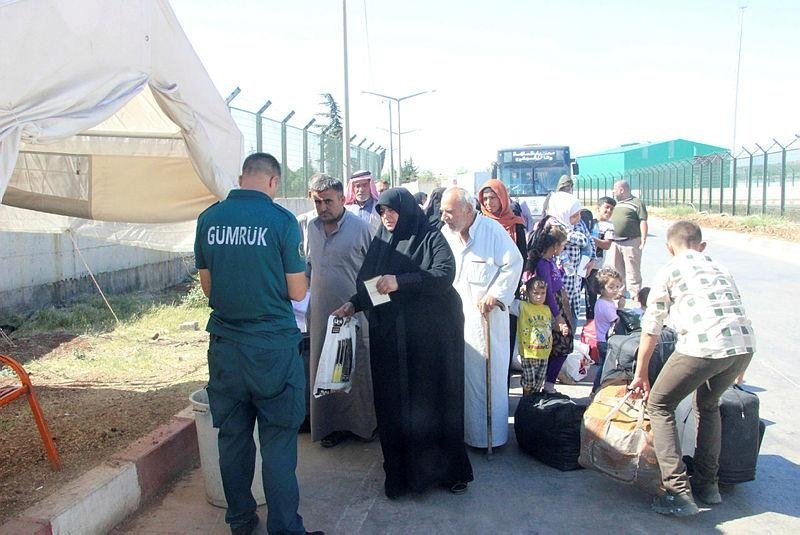 Turkey's Foreign Ministry said that over 340,000 Syrians returned to their homes after successful Turkish counter-terror operations in the region, referring to Operations Euphrates Shield and Olive Branch.

Syria has just emerged from a devastating civil war that began in 2011 when the Assad regime cracked down on pro-democracy protests with unexpected ferocity. 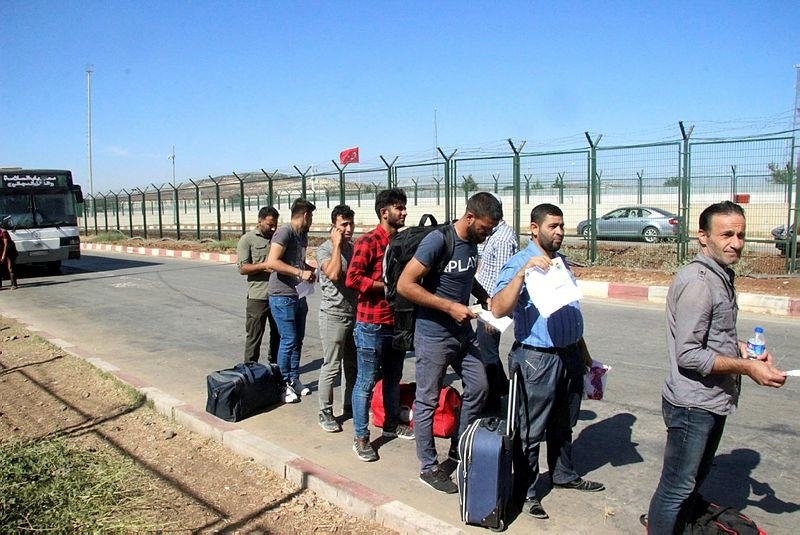 Since 2016, Turkey's Euphrates Shield and Olive Branch operations in northern Syria have liberated regions including Al-Bab, Afrin, and Azaz from YPG/PKK and Daesh terrorists, making it possible for Syrians who fled the violence there to return home.

On Aug. 7, Turkish and U.S. military officials agreed to set up a safe zone in northern Syria and develop a peace corridor to facilitate the movement of displaced Syrians who want to return home. They also agreed to establish a joint operations center. 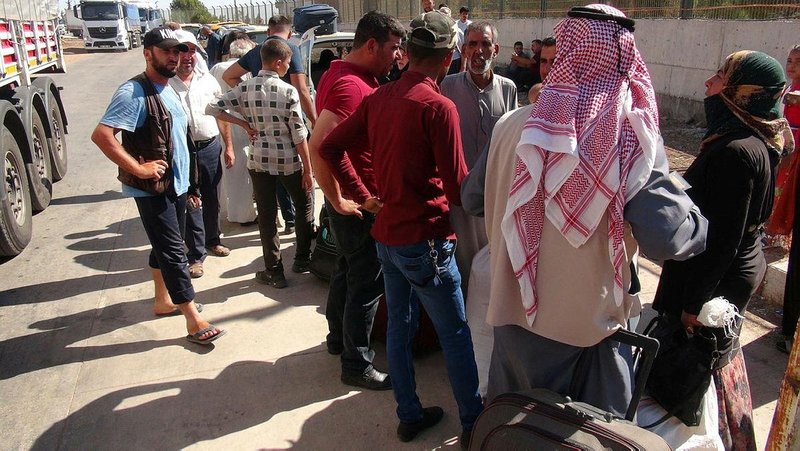 The agreement also envisaged setting up necessary security measures to address Turkey's security concerns, including clearing the zone off the terrorist YPG/PKK, a group the U.S. has sometimes been allied with, over Turkey's objections.

In its more than 30-year terror campaign against Turkey, the PKK -- listed as a terrorist organization by Turkey, the U.S. and the EU -- has been responsible for the deaths of nearly 40,000 people, including women and children. The YPG is the group's Syrian branch.