Israel's prime minister has unveiled what he says is a previously undisclosed Iranian nuclear weapons site. Speaking to reporters Monday, Benjamin Netanyahu said the facility was discovered from records that Israel said it had seized from an Iranian nuclear warehouse early last year.

Israeli Prime Minister Benjamin Netanyahu on Monday accused Iran of having a previously undisclosed site aimed at developing nuclear weapons that it destroyed. 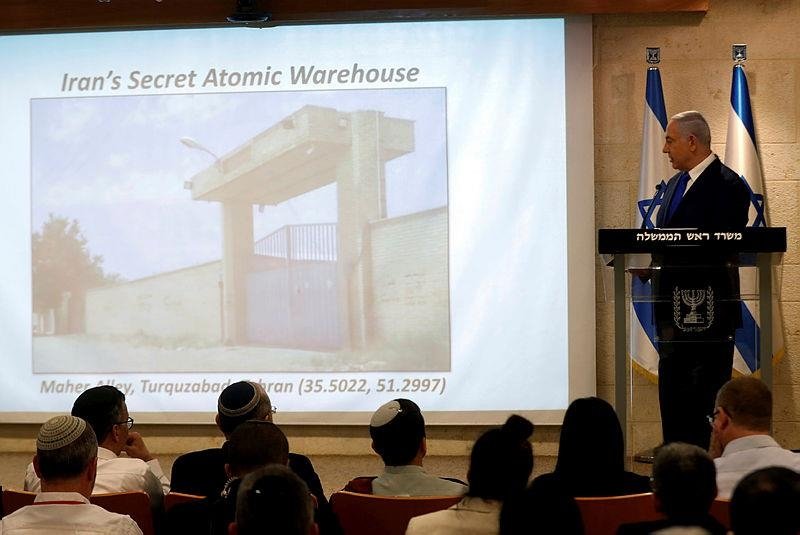 Iran itself destroyed the site located near the city of Abadeh, south of Tehran, in around July after realising that Israel had detected it, Netanyahu alleged.

He showed a satellite photo of the facility in the southern Fars province's Abadeh area in June, followed by a second photo of what he said was the site being destroyed in July, after the Iranians realized they'd been discovered. 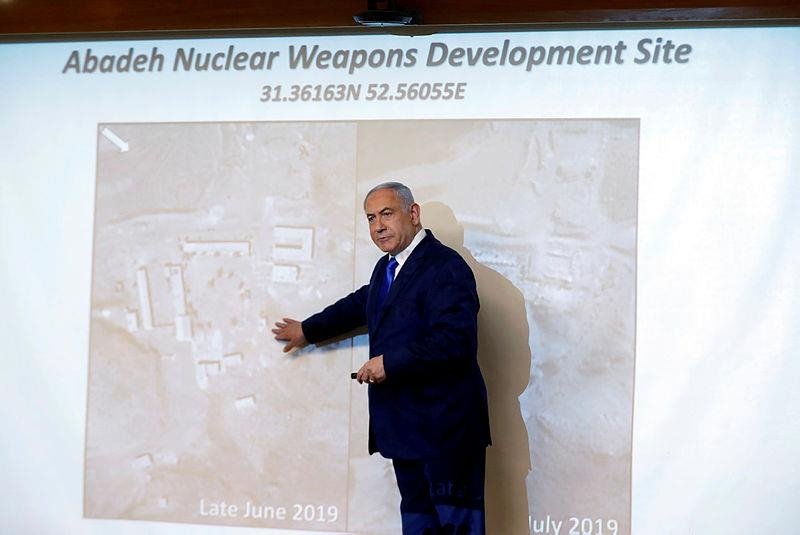 Netanyahu, a fierce critic of the international nuclear deal with Iran, says Tehran is trying to develop a nuclear weapon — a charge Iran denies.