A Turkish aid agency organized Tuesday goalball tournaments for visually impaired people in northwestern Syria on the International Day of Persons with Disabilities.

Istanbul-based Humanitarian Relief Foundation (IHH) organized the matches in Idlib and Azaz, which were liberated from terror through Turkey's Operation Euphrates Shield, through a center called Hope House in Azaz.

The center -- which provides trainings on various areas such as computer and literacy for sight-impaired people -- "continues to be a hope for the disabled people", Yakup Alaca, a press officer of IHH's Kilis branch, said in a written statement. 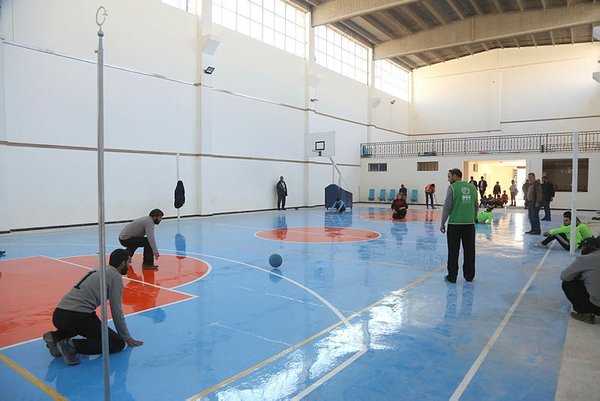 "We think that visually impaired people are not alone and they can be successful if they are trained," Yasir Kaddur, a teacher at Hope House, said in the statement.

"They should not feel themselves as if they are forgotten. We've achieved to further communicate with these brothers through this tournament. Being disabled is not an obstacle for us," Kaddur added. 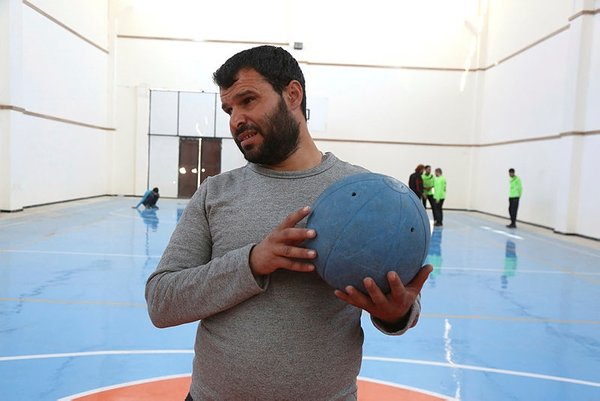 After the tournament, gifts were presented to athletes of both teams. 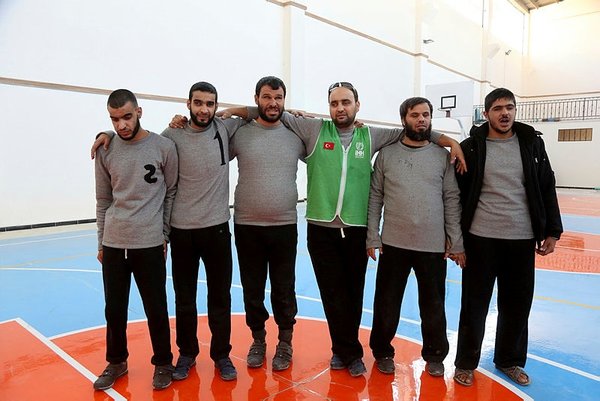 International Day of Disabled Persons -- which was proclaimed by a UN General Assembly resolution in 1992-"aims to promote the rights and well-beings of persons with disabilities in all spheres of society and development, and to increase awareness of the situation of persons with disabilities in every aspect of political, social, economic and cultural life," according to the UN.