"I got encouraged after seeing the protesting families here and joined them," Vahide Sunar, another Kurdish mother who attended the anti-PKK sit-in for for her son Ahmet Sunar, who was kidnapped by the PKK in 2014 in the Dicle district of southeastern Diyarbakir province, said in her comments to reporters on Monday.

More families on Monday joined a sit-in outside the provincial office of a Turkish opposition political party long accused by the government of having links to the PKK terror group.

The protest started on Sept. 3 after a mother, Fevziye Çetinkaya, said her 17-year-old son was forcibly recruited by the PKK through members of the Peoples' Democratic Party (HDP). 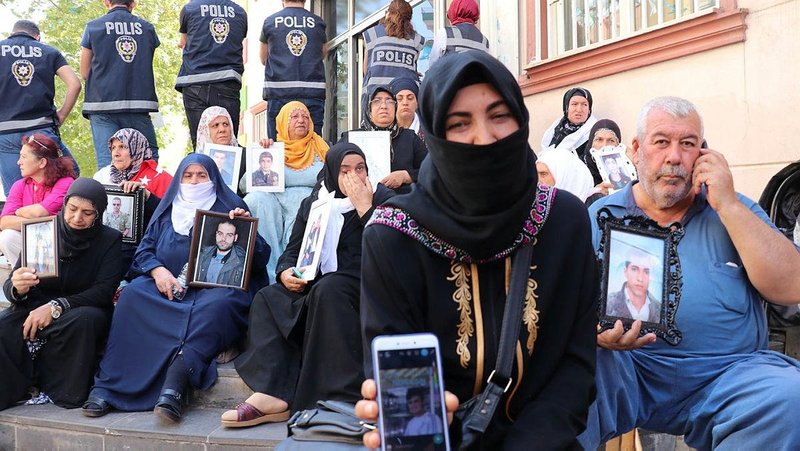 Vahide Sunar, a mother who attended the sit-in on Monday, said she joined the protesting families for her son Ahmet Sunar, who was kidnapped by the PKK in 2014 in the Dicle district of southeastern Diyarbakır province.

"I got encouraged after seeing the protesting families here and joined them", Sunar said.

Noting that she has a special child to take care of, Sunar said she will keep on coming to the sit-in whenever she can. 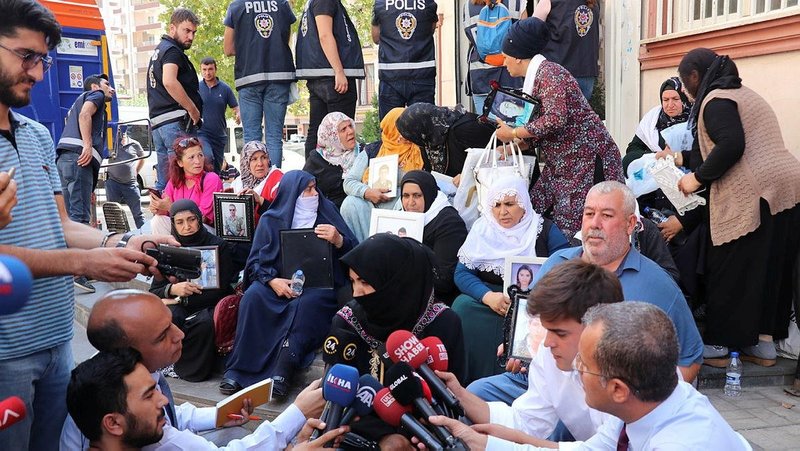 Five Iranian families also joined the sit-in for their children -- who were kidnapped by the PJAK, the offshoot of the PKK terrorist group based in Iran. 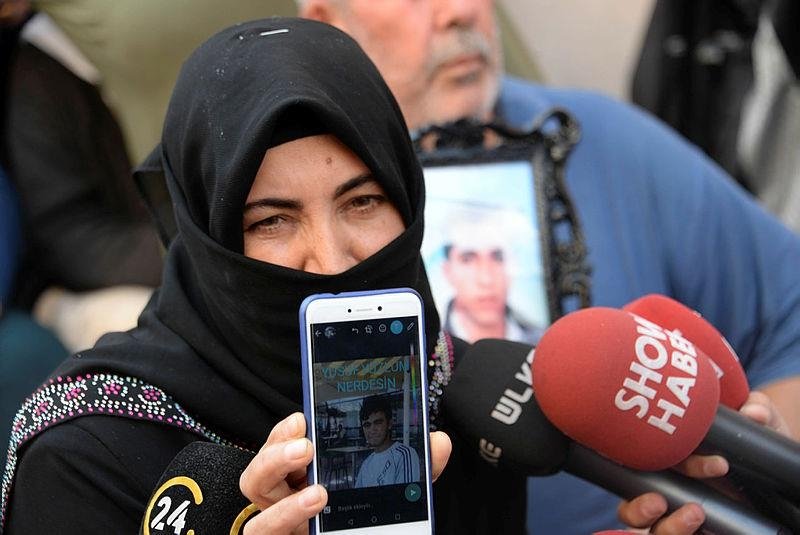