The food festival, organized by a local 5-star hotel in collaboration with the Embassy of the Republic of Turkey, was inaugurated by Turkish Ambassador to Pakistan Ihsan Mustafa Yurdakul. 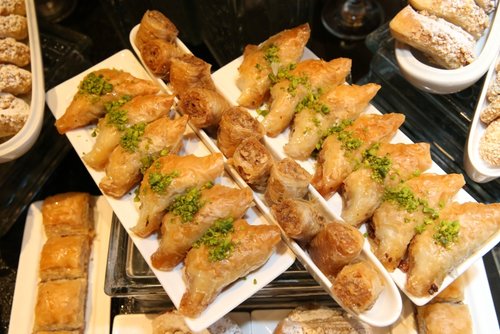 "I would like to thank our chefs and musicians who came all the way from Turkey to promote Turkish culture among our Pakistani brothers" Yurdakul told the inaugural ceremony.

He said Turkish cuisine is one of the best in the world and hoped people who attend the festival will enjoy Turkish food and music. 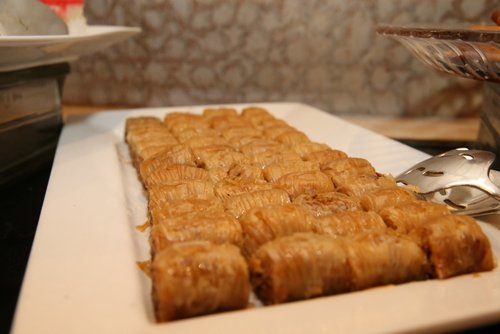 A wide variety of soups, mezze and kebabs are featured on the daily menu along with desserts and assortments. Seafood is also featured along with a counter serving made-to-order shawarmas.

A lucky draw will be held on Nov. 1, the last day of the festival, for two return tickets of Istanbul with a two-night stay at the Ciragan Palace Kempinski.