Bayern Munich have completed the signing of Brazilian international midfielder Philippe Coutinho on a season-long loan deal from Barcelona, with an option to buy, the Bundesliga champions said Monday.

Bundesliga champions Bayern Munich have signed Barcelona midfielder Philippe Coutinho on loan for the season, the two clubs confirmed on Monday, with the player hoping for better times than at his previous team.

Bayern will pay a loan fee of 8.5 million euros ($9.44 million) and pay his wages. They have the option of making the deal permanent for a fee of 120 million euros. 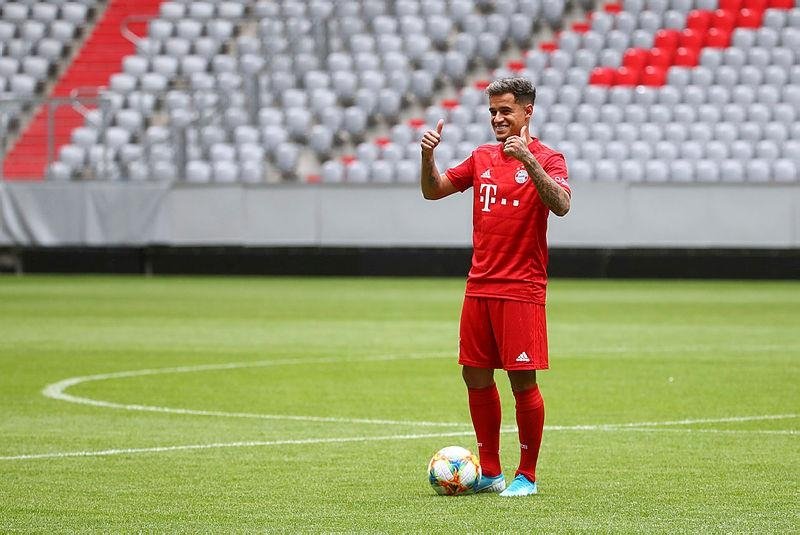 Coutinho, who joined Barcelona in January last year for approximately 142 million pounds ($172.25 million), was the third most expensive transfer in history but he failed to hit the same heights at the Camp Nou as he did with Liverpool.

"FC Barcelona and Bayern Munich have reached an agreement for the loan of the player Philippe Coutinho to the German club for the 2019/20 season," Barcelona said in a statement.

"Barcelona would like to thank to publicly thank Philippe Coutinho for his commitment and dedication wishes him all the best in this new stage of his career." 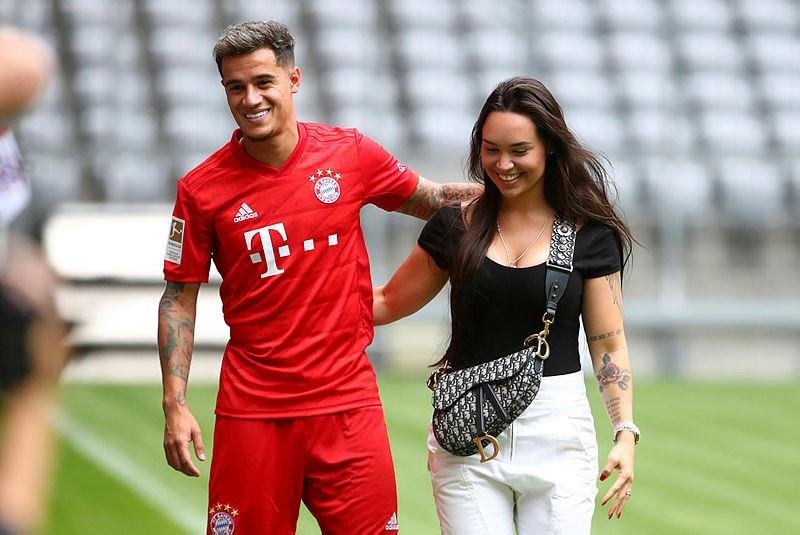 Coutinho will wear the number 10 shirt previously worn by Dutchman Arjen Robben, who retired at the end of last season.

The Brazilian told reporters he hoped for better times than in Spain.

"In Barcelona a lot of things did not turn out as we had imagined," he said at his official presentation in Munich. "But this is now history. I hope to stay here a long time and win many titles."

Coutinho, 27, had joined Barca from Liverpool in January 2018 for a club record fee of 120 million euros plus 45 million euros in variables. 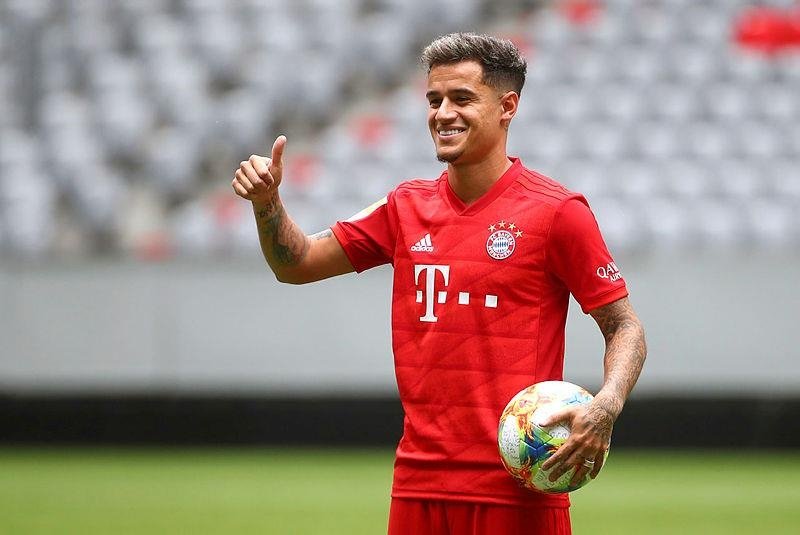 He played 76 games for the Catalans in all competitions, scoring 21 goals, but struggled to dovetail with his fellow attackers despite winning two consecutive La Liga titles.

"We've been working on bringing in Philippe Coutinho for quite some time and we're very happy that we've been able to complete this transfer," Rummenigge said. 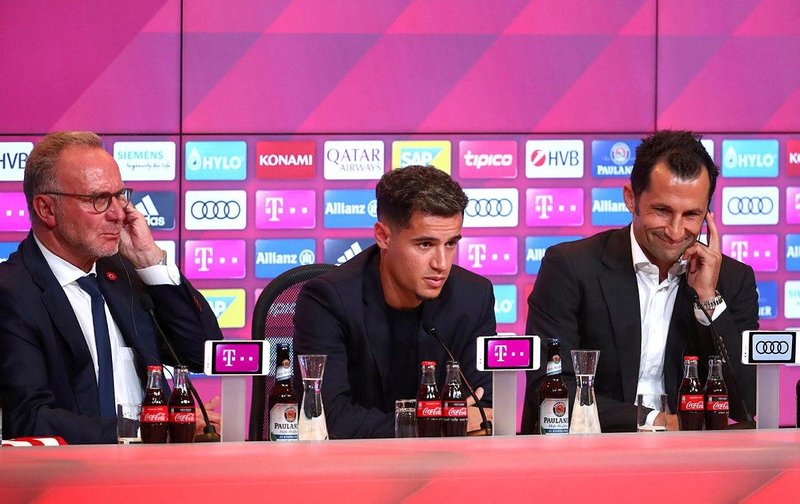 "The 8.5 million is somehow a friendship price," he added.

"(Club president) Uli Hoeness and myself know the Barcelona leadership a very long time now and there are few clubs with whom we have such a good relationship."

Bayern, who drew their first league game 2-2 with Hertha Berlin last weekend, play away at Schalke on Saturday.