An endangered butterfly was photographed 50 years later at an altitude of 3,800 meters on eastern Mount Ağrı by two experts.

Commonly found in the Scandinavian countries, only the high slopes of Mount Ağrı constitute the natural habitat of the butterfly in Turkey since the Ice Age. 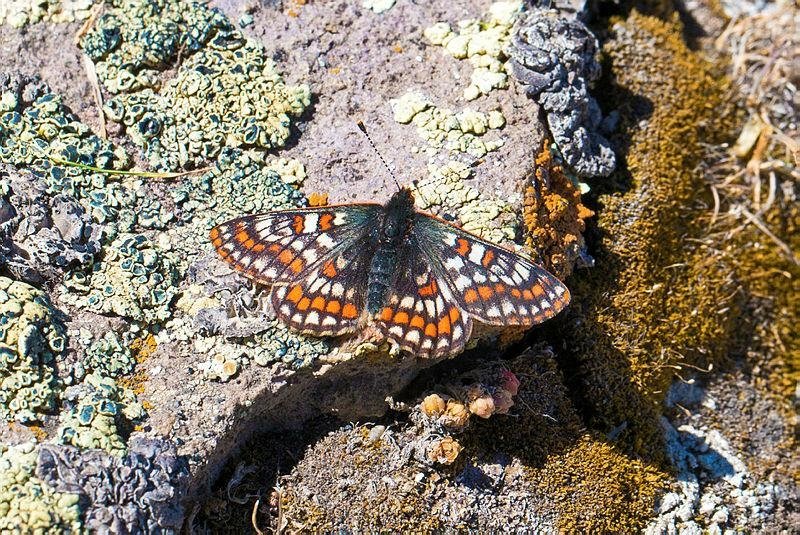 ''In the very first moment of discovery, we couldn't believe it. Then, of course, we saw some more of this species," Ekşioğlu said.

Ekşioğlu said: "Normally this is not the natural habitat of butterflies, but the Ice Age comes and they stay here as a relic. There is nowhere to go. It's a species stuck on Mount Ağrı." 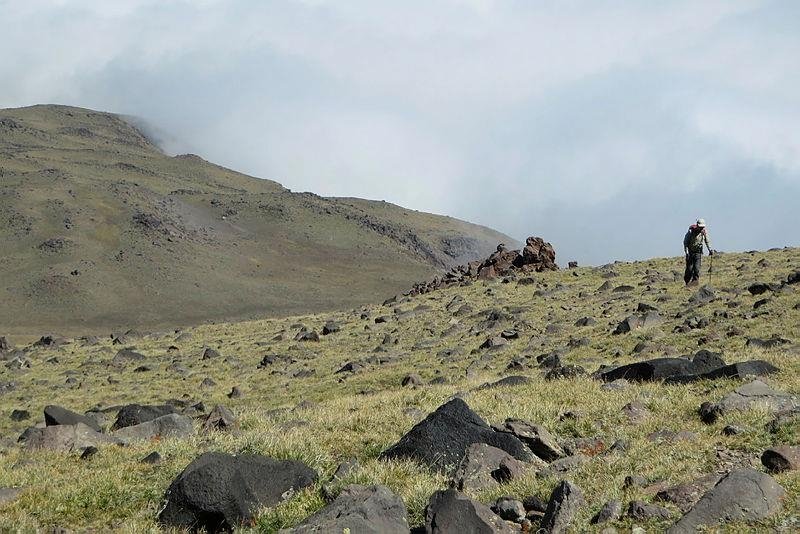 Ekşioğlu said the butterfly went down to the slopes of Mount Ağrı 12,000 years ago during the Late Glacial Age and remained there after the glaciers began to form.

Stressing that Lapland Fritillary is accustomed to cold climates, he said: ''Future studies may provide information about the impact of global warming. We need to monitor butterflies regularly and see how much impact global warming has."

Yoğurtçuoğlu said for his part that observing Lapland Fritillary creates "the feeling of encountering a prehistoric creature." 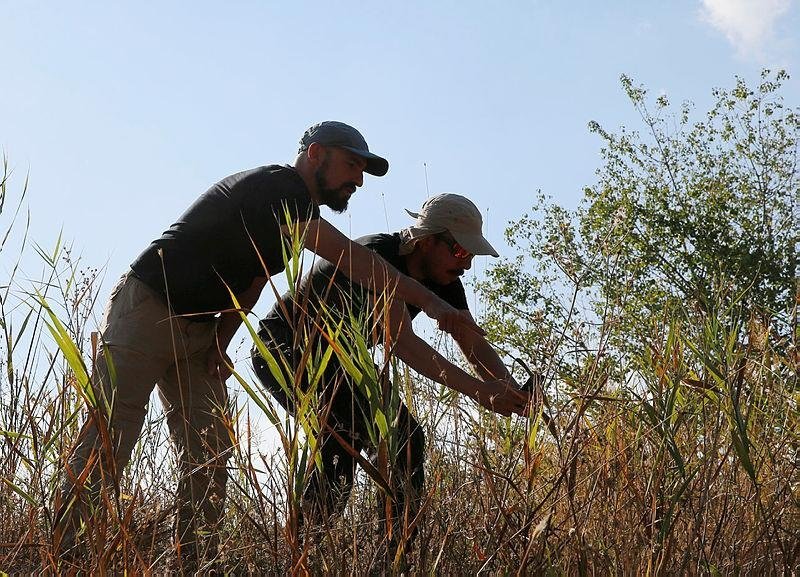 "It was a great excitement for me to take part in rediscovering this species about which we have only a single documentation," he added.

Yoğurtçuoğlu said it was also a "torture-like" experience to climb up to that height, adding: "It's hard to breathe and you have no idea where you're going, you're just there with a foresight-to rediscover the butterfly. So, the first time you see it, it is one of the most beautiful moments you can have in life."