Turkey's 2020 Oscar Awards candidate, Commitment - Aslı, is set to make its debut in Turkey on Sept. 20. 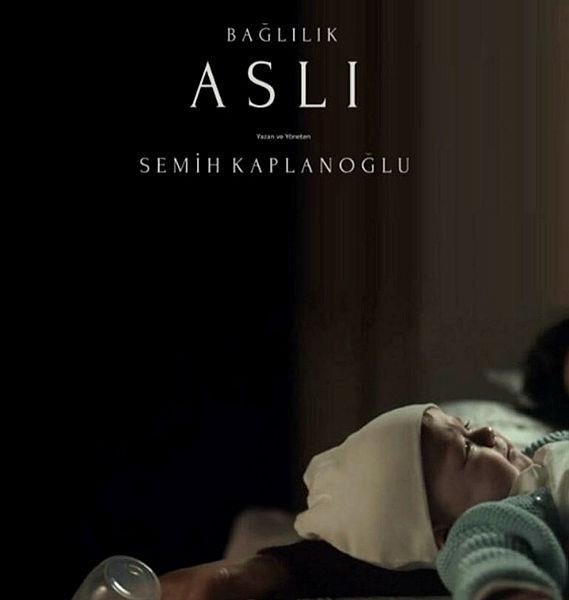 It has been selected as the nominee for 92nd Academy Awards in the category of the Best Foreign Language Film which will be held on Feb. 9, 2020. 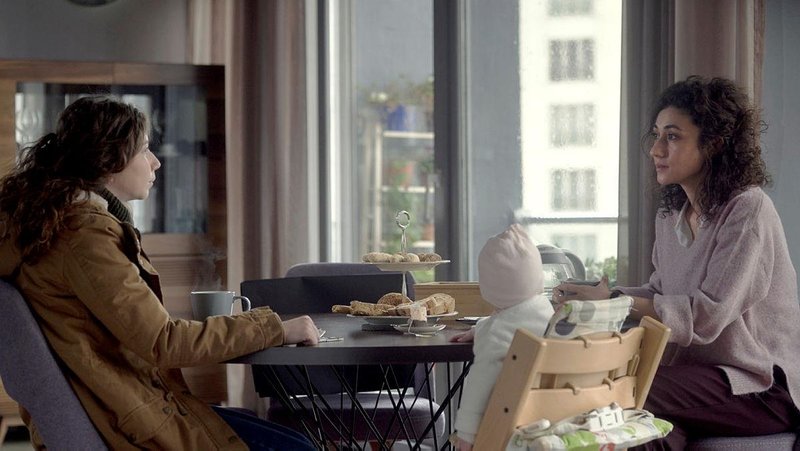 The movie focuses on modern parent-child relationships and the dilemmas faced by Aslı about being a mother and a woman.

After leaving her job for a while to look after her baby, Aslı starts searching for a babysitter to be able to return to her job. Meeting Gülnihal -- also a mother -- triggers Aslı's confrontation with her own deepest secrets. 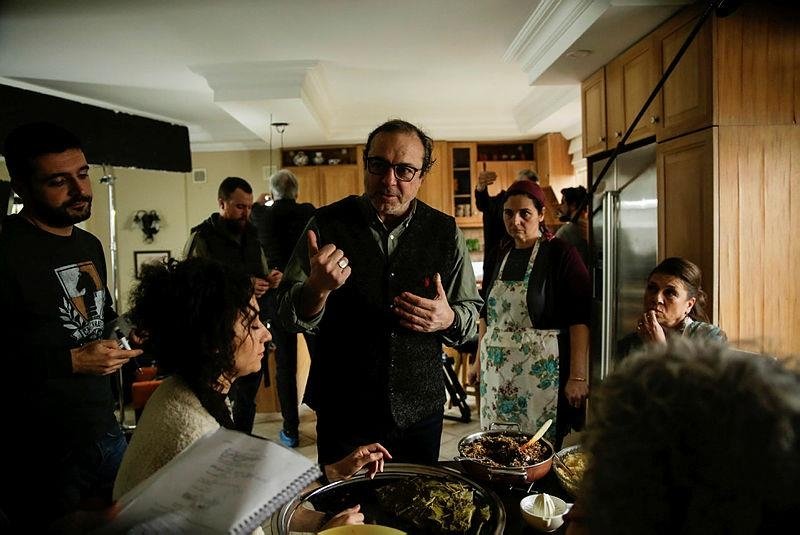 "I have always thought of telling the story of modernism, which distances family members from their roles as mother, father, child and grandfather and the confusion this causes, as my responsibility to my country," Kaplanoğlu told Anadolu Agency.