Spak the Van cat might be a certified-beauty and a registered trademark of Turkey, but it is so much more than that to its owner Burcu Utkaner Kaval. The Turkish teacher says Spak has become more than just a pet, and is like family to her; the cat even joins her on shopping trips now.

Kaval said ever since, she has been trying to spend almost every waking minute with Spak. 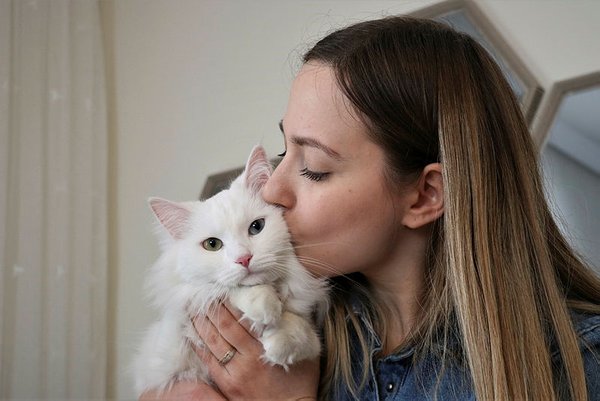 "He became the third member of our family. We treat him as if he was our child, we go shopping on the weekends, we go on holiday together, we try not to be away from him as much as we can," she said.

Noting that Van cats want a lot of care and attention, Kaval said: "Sometimes we sleep together. We religiously groom, and take care of him. We pay great attention to trimming his claws, combing his fur and bathing him. We also periodically take him to the vet for vaccines because his health is just as important as ours." 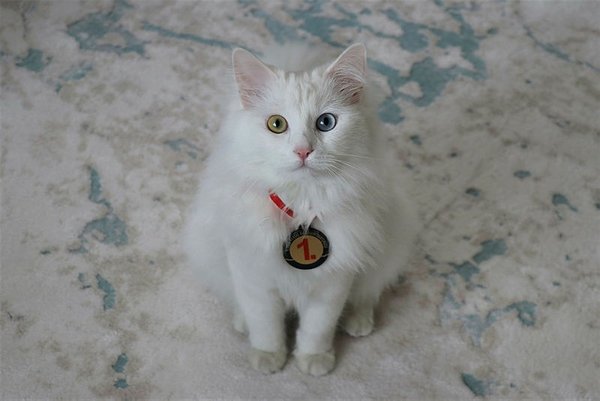 Spak took first prize by earning 95 points as the best of his kind, competing against 24 other Van cats in the contest that was organized to raise awareness about Van cats which have recently been facing extinction. 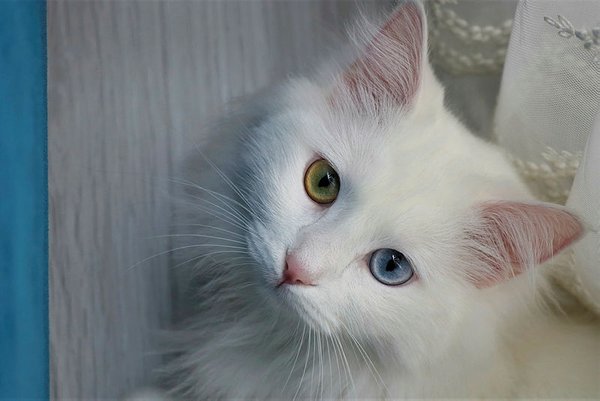 The world-renowned Van cat, a species admired for its duo-colored eyes, stand out with their white silky fur, lion-like walk, and warm personality.