An ancient rock tomb was unearthed in southeastern Turkey, officials said on Tuesday. 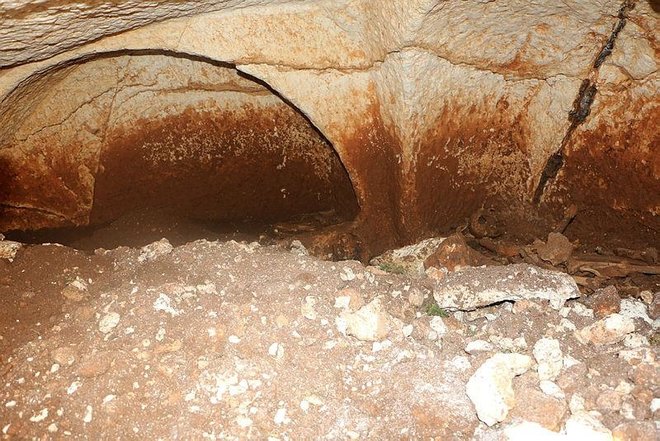 The Roman era burial chamber was unveiled after a machine operator noticed a hole while digging for water feeder in the Bozova district of southeastern Şanlıurfa province. 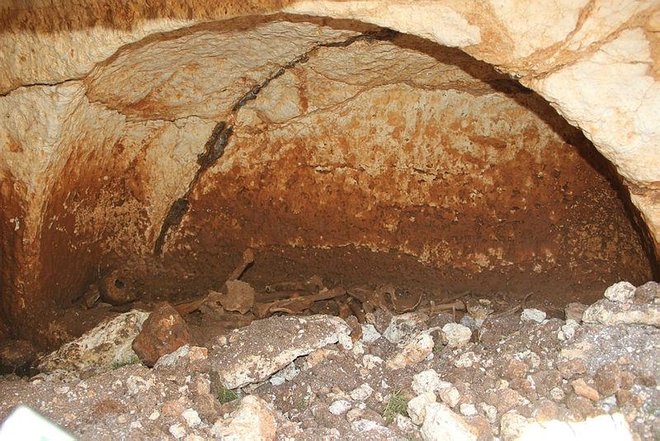