The angry comments by Zelenskiy and a senior aide come as Ukrainian troops are facing a renewed offensive in two eastern regions that Russian-speaking separatists seized part of in 2014.

Ukrainian President Volodymyr Zelenskiy on Wednesday savaged suggestions that Kyiv give up territory and make concessions to end the war with Russia, saying the idea smacked of attempts to appease Nazi Germany in 1938.

The angry comments by Zelenskiy and a senior aide come as Ukrainian troops are facing a renewed offensive in two eastern regions that Russian-speaking separatists seized part of in 2014.

The New York Times editorial board said on May 19 that a negotiated peace might require Kyiv to make some hard decisions, given that a decisive military victory was not realistic.

And former U.S. Secretary of State Henry Kissinger this week suggested at the World Economic Forum in Davos that Ukraine should let Russia keep Crimea, which it annexed in 2014. 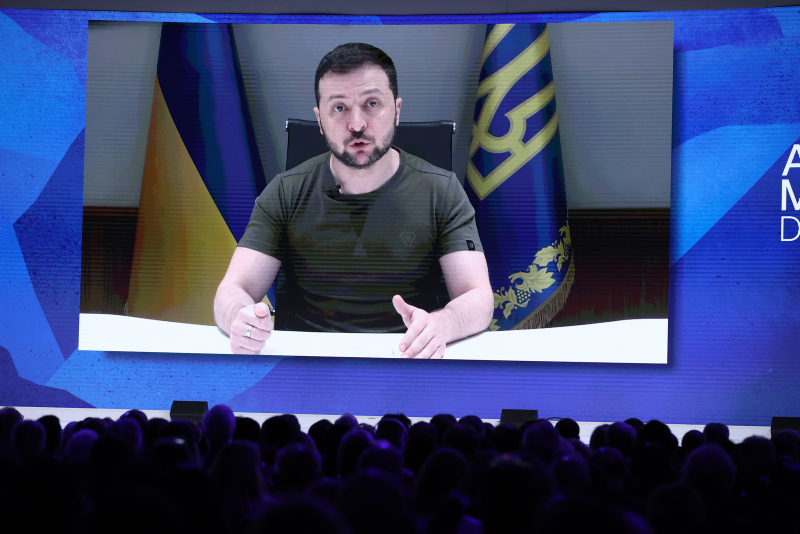 "Whatever the Russian state does, you will always find someone who says 'Let's take its interests into account'," Zelenskiy said in a late night video address.

"You get the impression that Mr Kissinger doesn't have 2022 on his calendar, but 1938, and that he thinks he is talking to an audience not in Davos but in Munich back then."

In 1938, Britain, France, Italy and Germany sighed a pact in Munich that gave Nazi dictator Adolf Hitler land in the then Czechoslovakia as part of a failed attempt to persuade him to abandon further territorial expansion.

"Perhaps the New York Times also wrote something similar in 1938. But let me remind you, it's now 2022," said Zelenskiy.

"Those who advise Ukraine to give something to Russia, these 'great geopolitical figures', never see ordinary people, ordinary Ukrainians, millions living on the territory they are proposing to exchange for an illusory peace."

Italy and Hungary have urged the European Union to call explicitly for a ceasefire in Ukraine and peace talks with Russia, putting themselves at odds with other member states determined to take a hard line with Moscow. 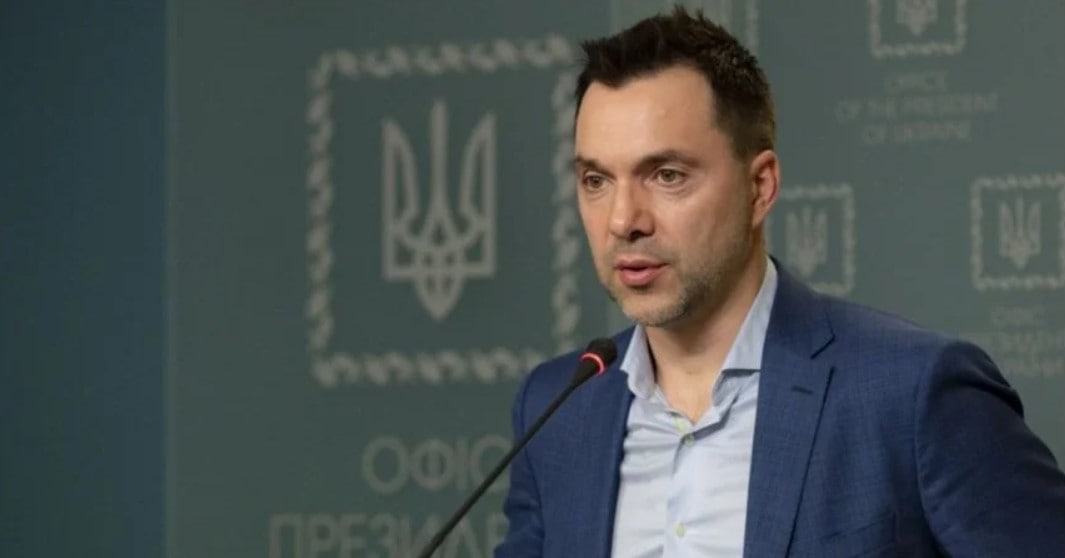 "No one is going to trade a gram of our sovereignty or a millimeter of our territory," he said in video remarks posted online. "Our children are dying, soldiers are being blown apart by shells, and they tell us to sacrifice territory. Get lost. It's never going to happen."

"You can't supply Ukraine with weapons with one hand and come up with plans for a peaceful resolution of the situation with the other," Maria Zakharova said at her weekly briefing, referring to the Italian initiative.

Italian Foreign Minister Luigi Di Maio gave the broad outlines of the plan last week. The Kremlin said on Tuesday it had not seen the initiative but hoped to receive it through diplomatic channels.

Zakharova said of the reported proposal: "If they hope that the Russian Federation will seize on any Western plan, then they haven't understood much."