Spanish authorities said that they are investigating whether parties on the tourist island of Gran Canaria have been the source of several monkeypox infections, El País daily reported on Saturday, citing healthcare sector sources, as other countries like Switzerland and Germany keep reporting new cases.

Switzerland has detected its first confirmed case of monkeypox, a person in the canton of Bern who contracted it through "close physical contact abroad", the canton said in a statement on Saturday, as Berlin and Spain also reported new cases.

The person consulted a doctor because they had a fever and a rash and felt poorly, the canton said, adding that the person was in isolation at home and the illness was developing in a "benign" way. A person they had been in contact with has been informed, the canton added.

Separately, Spanish authorities said that they are investigating whether parties on the tourist island of Gran Canaria have been the source of several monkeypox infections, El País daily reported on Saturday, citing healthcare sector sources.

Around 80,000 people from Spain and other countries attended the Maspalomas Gay Pride festival that took place on May 5-15, the newspaper wrote.

Men from Madrid, Italy and the neighbouring island of Tenerife who have tested positive for the virus are said to have participated in the festival celebrations.

Most monkeypox cases reported so far involve men who have had sexual contact with other men.

On Friday, the authorities had closed a Madrid sauna identified as a possible place of infection.

Spain has so far recorded 30 cases of monkeypox. There are a further 23 suspected cases, media reported on Friday.

In neighbouring Portugal, 23 cases have been confirmed, according to the Público newspaper. 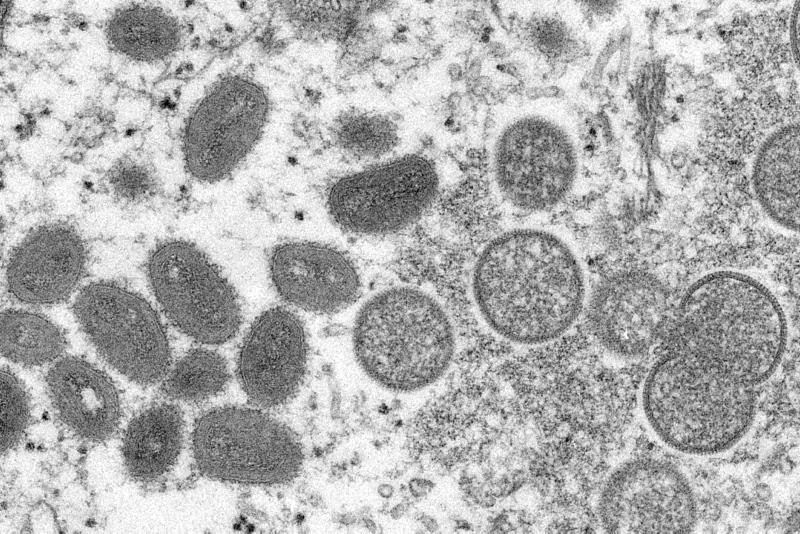 Berlin health authorities have also confirmed two cases of monkeypox, saying both patients are in a stable condition.

The authorities are now tracing their contacts, the Senate health department said, adding that sequencing would establish whether the virus strain is West African or Central African.

It is likely that further infections may be registered in the next few days, the authority said.

There is a need for caution but no need for panic, said Berlin's health senator Ulrike Gote. "Experts assume that we do not have to fear a new pandemic. But we must now act quickly and consistently to detect and contain infections."

Germany's first case was confirmed just a day earlier, a man who came to Bavaria from Portugal via Spain, although it was not initially clear whether he was infected in either of those countries.

The man, a 26-year-old Brazilian in the city of Munich, has the milder West African of the two known virus variants, according to a genome analysis by the Bundeswehr Institute of Microbiology. The Bavarian Health Ministry announced the findings on Saturday.

So far, none of the European cases has been registered as the more severe Central African variant.

In the western German state of North Rhine-Westphalia, meanwhile, the authorities were following up on indications that several people may have come into contact with the monkeypox virus, a Health Ministry spokesperson told dpa.

"The situation is being closely observed; doctors as well as healthcare authorities are being asked for increased vigilance," the spokesperson said.

Germany's Robert Koch Institute disease control agency considers the risk to the general public in Germany to be low. It expects further cases in Germany, but not a wave of infections.

"According to current knowledge, close contact is required for transmission of the pathogen, so it can currently be assumed that the outbreak will remain limited," the institute wrote on its website. 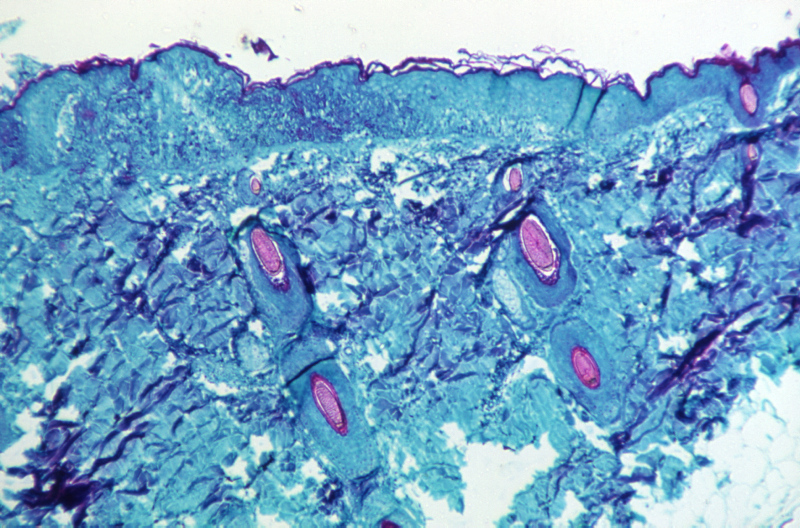 Multiple clusters of monkeypox have recently been reported in countries where the disease is not usually found, including the United States and Britain.

The virus generally occurs in Central and West Africa, often in proximity to tropical rainforests, and is considered endemic in the Democratic Republic of Congo, where it was first discovered in humans in 1970.

The illness can be transmitted from person to person through air droplets, close bodily contact or sharing contaminated linens or objects.

The virus usually causes symptoms similar to smallpox, but milder. Severe cases can lead to fatality, however.

Smallpox has been considered eradicated worldwide since 1980 after a major vaccination campaign.

Experts suspect that the pathogen that causes monkeypox circulates in rodents - monkeys are so-called false hosts. According to the World Health Organization (WHO), previous cases of monkeypox were usually linked to travel to areas in West and Central Africa.

According to the WHO, monkeypox has appeared more frequently in Nigeria in recent years. Since 2017, a total of 558 suspected cases have been reported there. Of those, 241 have been confirmed and eight people have died.