Russian forces suffered heavy losses in a Ukrainian attack that destroyed a pontoon bridge they were using to try to cross a river in the east, Ukrainian and British officials said in another sign of Moscow's struggle to salvage a war gone awry. 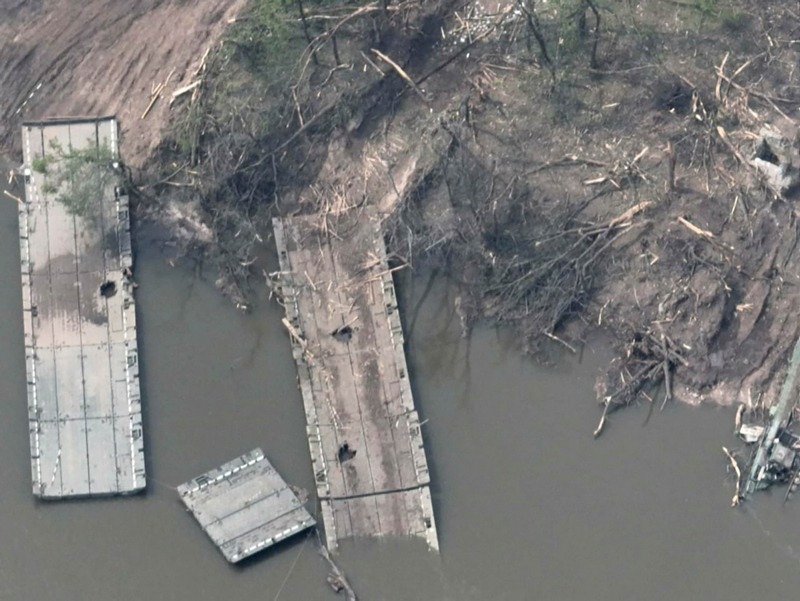 Ukrainian authorities, meanwhile, opened the first war crimes trial of the conflict Friday. The defendant, a captured Russian soldier, stands accused of shooting to death a 62-year-old civilian in the early days of the war.

The trial got underway as Russia's offensive in the Donbas, Ukraine's eastern industrial heartland, seemed to turn increasingly into a grinding war of attrition.

Ukraine's airborne command released photos and video of what it said was a damaged Russian pontoon bridge over the Siversky Donets River in Bilohorivka and several destroyed or damaged Russian military vehicles nearby — the Ukrainians said they destroyed at least 73 tanks and other military equipment during the two-day battle earlier this week. The command said its troops "drowned the Russian occupiers." 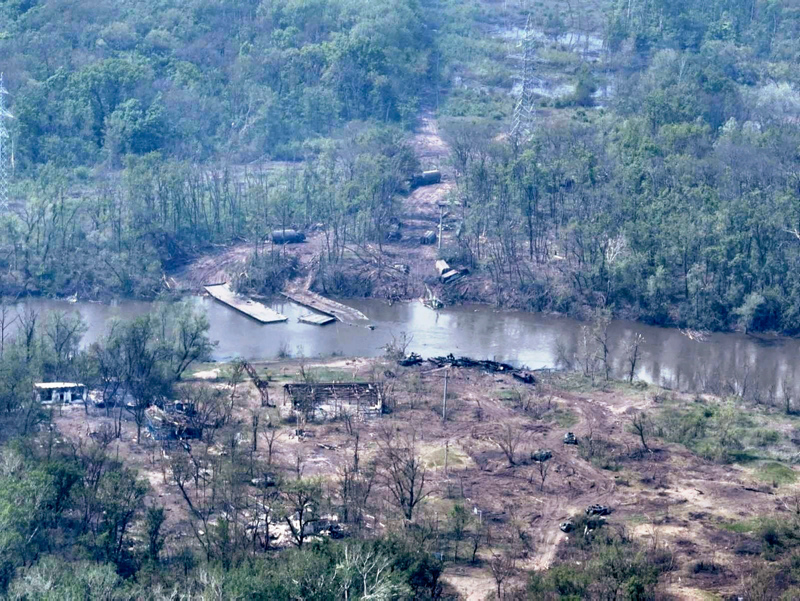 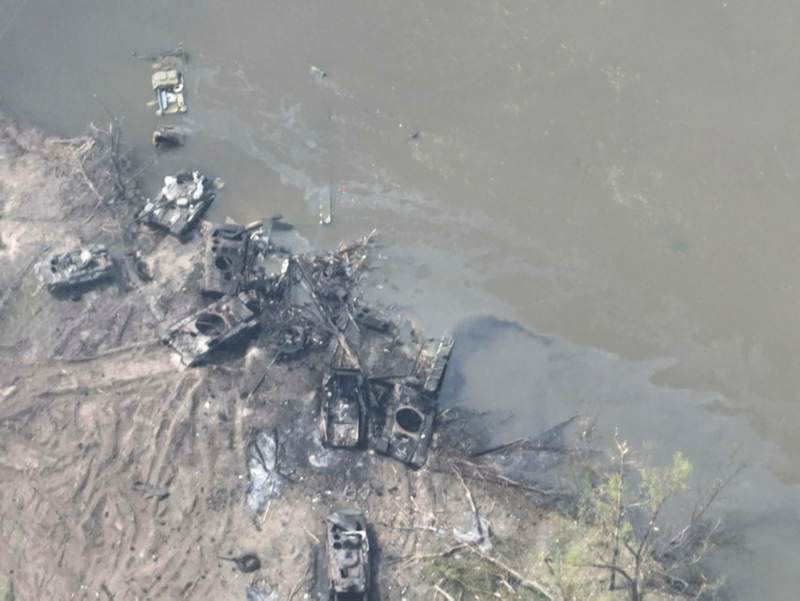 "Conducting river crossings in a contested environment is a highly risky maneuver and speaks to the pressure the Russian commanders are under to make progress in their operations in eastern Ukraine," the ministry said in its daily intelligence update.