Anadolu Agency reported that the suspect, identified by the initials M.A., was held in an operation in the district of Inegöl in northwestern Bursa province. Police seized a suicide vest and other explosive material, according to the report. 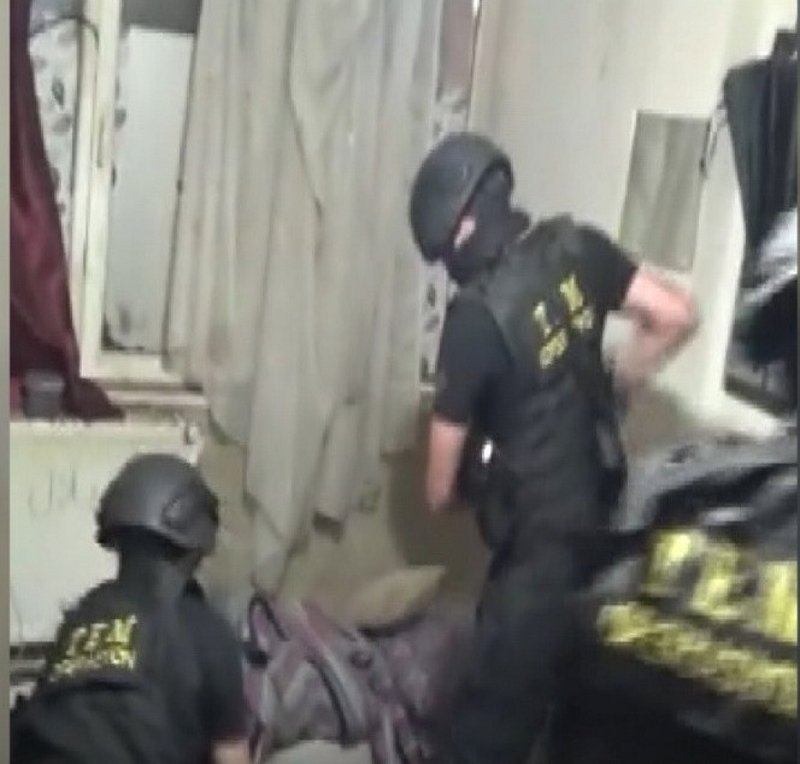 The suspect was being monitored by police following five separate arson attacks on businesses in Inegöl in the past two months, Anadolu reported.

Anadolu said the suspect had entered Turkey illegally two years ago and had carried out acts on behalf of the Daesh terror group in Syria between 2017 and 2018.

Turkey has suffered a string of attacks by Daesh/ISIS militants over the last five years, including an attack at an Istanbul nightclub during New Year celebrations in the early hours of 2017. The attack killed 39 people, most of them foreigners.