Nearly 600 dams put into service in Turkey since 2003: Erdoğan

"Despite all the efforts of previous governments, Turkey only managed to build 276 dams until 2003. But in 18 years, we have put 585 new dams into service. Similarly, before 2003, Turkey had just 105 hydroelectric power plants. We have added 576 more hydroelectric power plants in just 18 years," Erdoğan said in his speech as speaking during the opening ceremony of the Yusufeli Dam.

A new dam and hydroelectric power plant built in Turkey's northeastern Artvin province will add 1.5 billion Turkish liras (over $221 million) to the economy every year, the country's president said on Saturday.

Addressing the opening ceremony of the Yusufeli Dam, built on the Çoruh River, via video link, Recep Tayyip Erdoğan said the dam was completely the product of Turkish engineers. 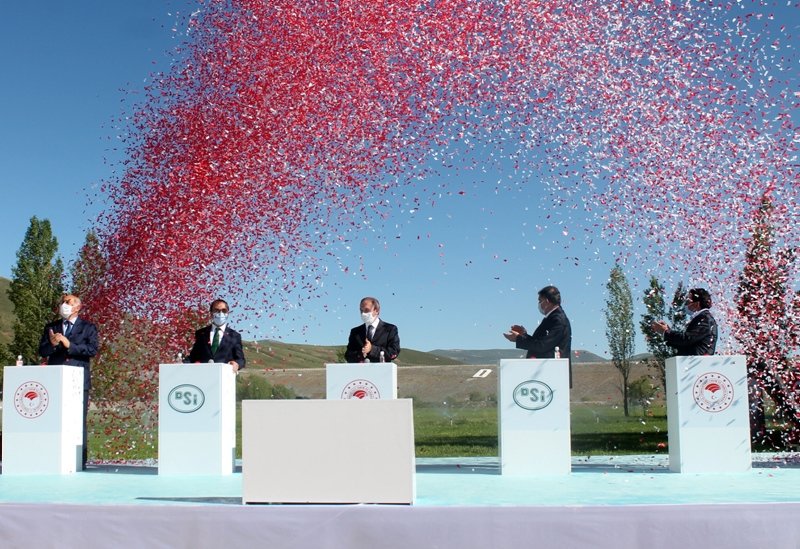 He said the new dam has a height of 275 meters, equivalent to a 100-storey building, and will generate up to 540 megawatts when it starts working at full capacity next year.

The president said the ruling Justice and Development (AK) Party has focused on water resources during its 18-year rule and has doubled the number of irrigation and flood protection facilities in this period. 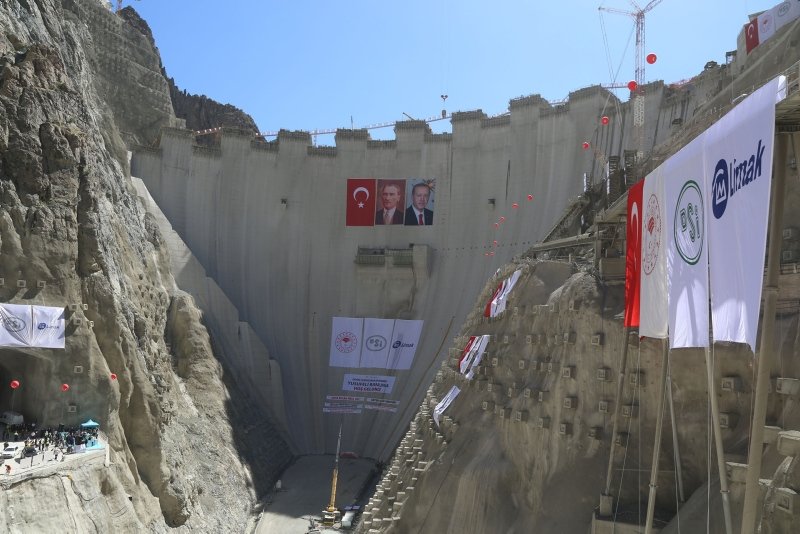 "Despite all the efforts of previous governments, Turkey only managed to build 276 dams until 2003. But in 18 years, we have put 585 new dams into service," said Erdoğan.

The president also spoke about Turkey's fight against COVID-19, saying the country had successfully managed supply of health and hygiene products, along with food, during the pandemic.

"Turkey has goals beyond compensating for the losses we experienced due to the measures taken against the epidemic in recent months. We have many reasons to look to our future with hope," said Erdoğan. 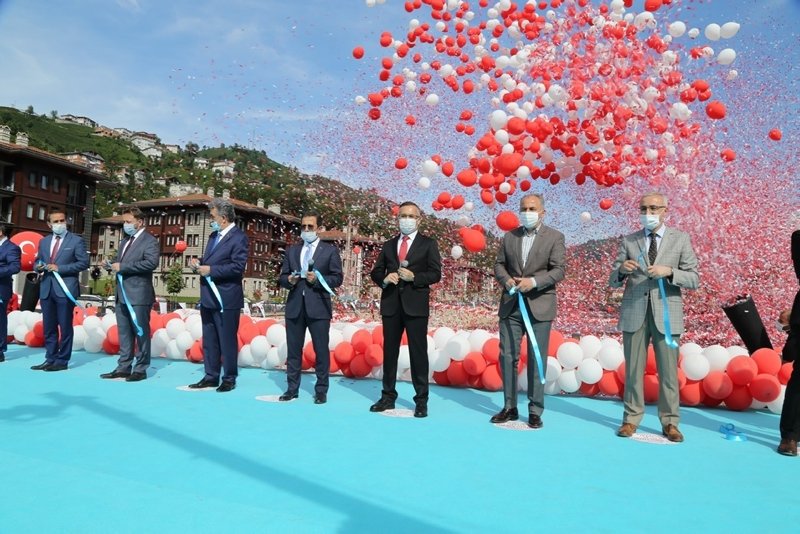 He added that Turkey was implementing its normalization plan step by step, without compromising on the people's health or the country's priorities.

As part of the normalization process, which commenced on June 1, Turkey has allowed restaurants, cafes, and similar businesses to reopen.

Domestic flights have also resumed in the country, where at least 133,400 patients from a total of 168,340 have recovered so far.

Turkey has conducted more than 2.26 million COVID-19 tests and the death toll in the country stands at 4,648.