French President Emmanuel Macron's government was set to sign off on a much-debated set of pension reforms on Friday, despite renewed strikes that have crippled public transport in the capital Paris. The Eiffel Tower was closed to visitors due to staff being out on strike, and most lines on the Paris metro were running only a reduced service.

The Eiffel Tower shut down Friday as French unions held last-ditch strikes and protests around the country on the day the government unveils a divisive bill redesigning the national retirement system.

Travelers faced renewed disruptions on regional trains and the Paris subway on the 50th straight day of record strikes, and some schools and other public services also faced walkouts. The Eiffel Tower closed exceptionally, and the Versailles chateau and Louvre Museum warned visitors of potential disruptions. 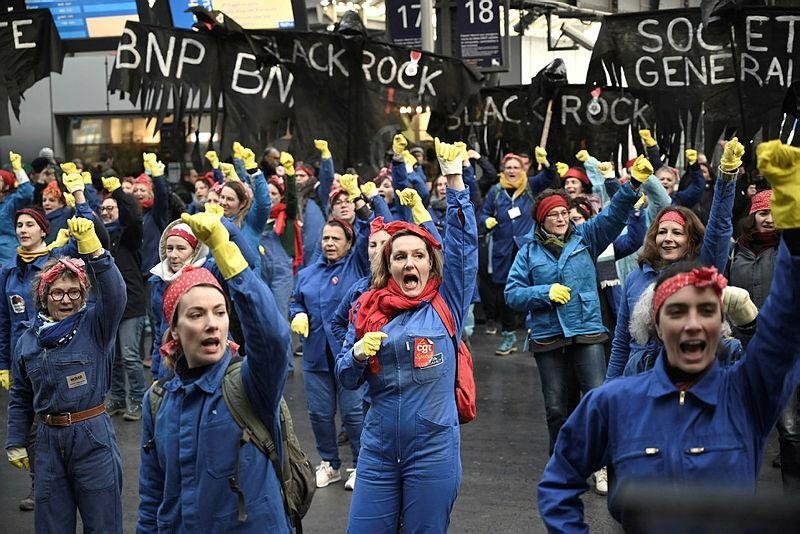 The number of striking workers and halted trains dropped considerably this week after the government made a series of concessions. But unions hope Friday's actions will revive opposition to President Emmanuel Macron's signature reform.

Union activists gathered in eastern Paris Friday and marched through other cities, hoping to derail the plan.

But Macron's government is moving ahead with it anyway, presenting it at a Cabinet meeting Friday. Then it goes to parliament, where Macron's centrist party has a large majority and is all but sure to approve it. 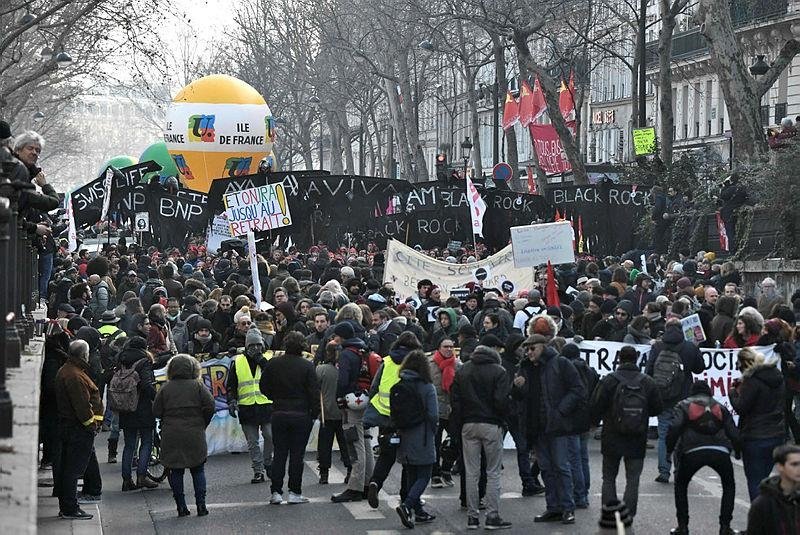 Macron sees the changes as central to his plan to adapt France to the globalized 21st century economy. He argues that the old system was unfair, outdated and too costly for a country with growing life expectancy. Unions say the new plan threatens hard-won workers rights and will hurt the poorest workers.

The plan will streamline France's 42 retirement systems into a single points-based system for all workers, public and private sector alike, and abolish special provisions allowing certain workers to retire as early as their 50s. It will also introduce a minimum pension. 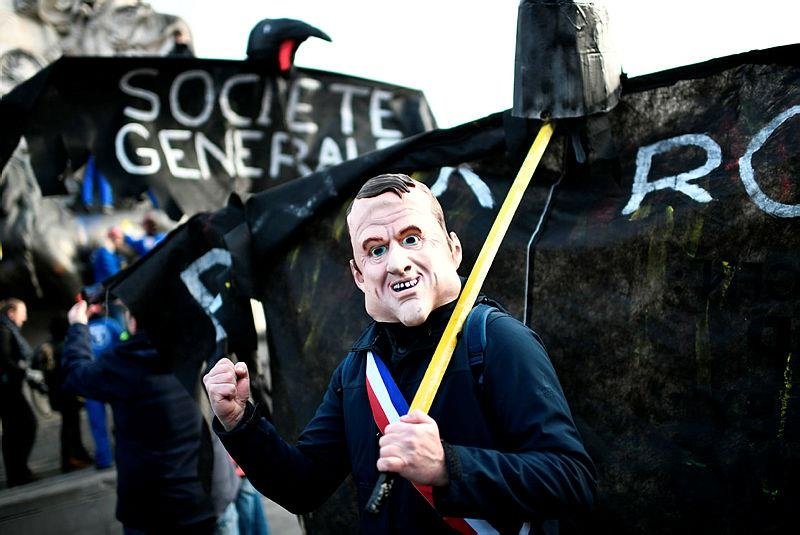 The government backed down on plans to raise the age to receive a full pension from 62 to 64, at least for now. Instead, Prime Minister Edouard Philippe agreed to negotiate with unions starting next week on a way to make the new retirement system financially sustainable — and that's likely to require eventually raising the retirement age.

That's among many details that remain undecided and will be announced by the government later. 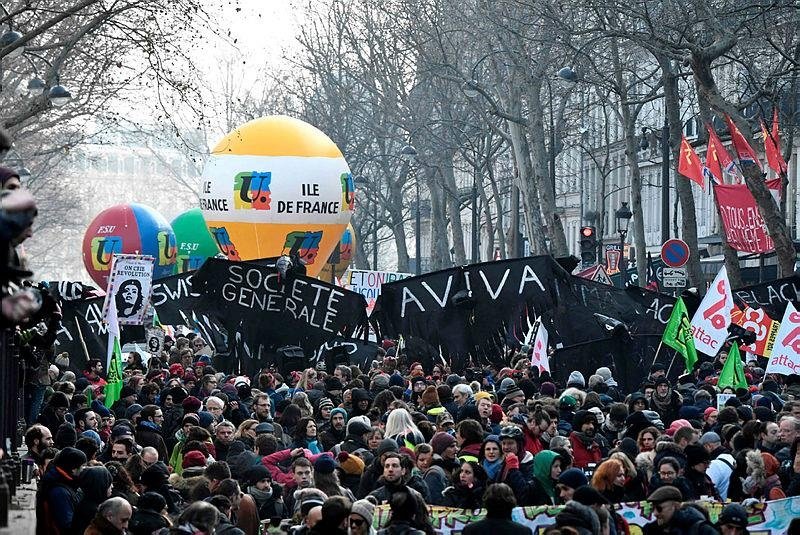 The government has also negotiated deals with various sectors – including pilots, members of the military and police — who will still be able to retire earlier than others.

The new points system will come into place starting in 2022 for the youngest workers, and then gradually for older workers. It will only affect those born after 1974.