A Turkish master of the traditional shadow play Karagöz and Hacivat aims to preserve the art according to its origins.

Metin Özlen, 80, told Anadolu Agency he learned the shadow play at the age of four from stories his grandfather told him. He later became interested in production techniques and created his first figures from cardboard.

Continuing his profession as an amateur, Özlen won first place in the First National Karagöz competition in 1976 and started his professional career the same year. 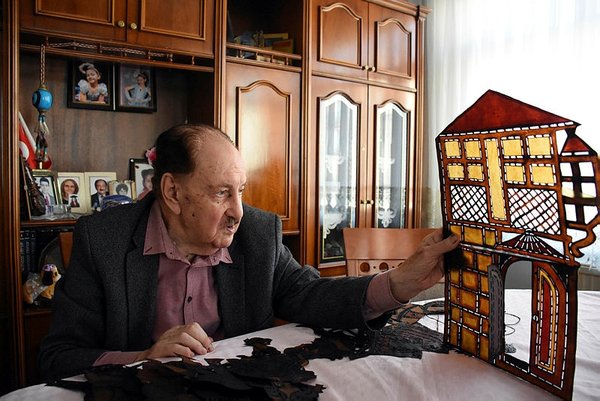 He said Karagöz and Hacivat is a play with many stages, adding those who want to revive it should write a new play from scratch.

"Some writers try to adapt the old plays to the new ones, but the result is no more than childish entertainment," Özlen said.

Özlen said Karagöz and Hacivat is a play with traditional Turkish music.

"It is folk culture, a public epic. It includes imagination and painting. Karagöz and Hacivat is a national art that has great value in the Turkish nation," he added.

Özlen said he is also willing to share his experiences with young people. 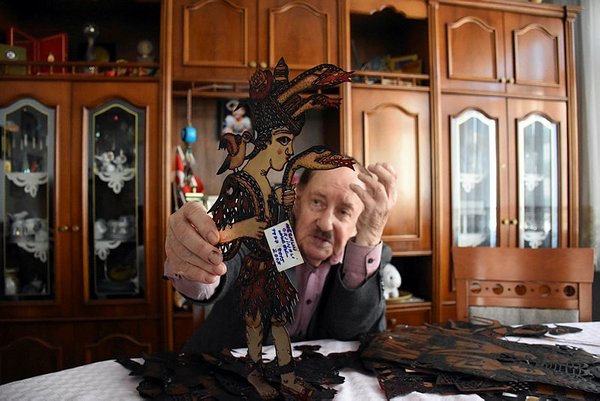 The creator of shadow plays from the centuries-old stories Layla and Majnun and Farhad and Shirin, Özlen was declared a Living Human Treasure in 2008 by Turkey's Ministry of Culture and Tourism.

Puppets of Karagöz and Hacivat are manipulated by one lead artist.

Traditional Turkish shadow theater is one of the oldest forms of Turkish art.