WORLD Agencies and A News
Published May 31,2020

At least five civilians were killed in Libya's capital Tripoli in rocket attacks by renegade general Khalifa Haftar's militias, health authorities said Sunday. Haftar intensified attacks on civilians at the beginning of May as the Libyan army recently gained the advantage and inflicted severe losses on his militants.

A grassy area used as a park in the Libyan capital Tripoli was hit by Haftar shelling on Sunday that left at least three people dead and several others wounded, medics said.

The incident highlighted a continuing risk to civilians despite a relative lull in fighting around Tripoli since eastern-based forces staged partial withdrawals earlier this month.

The U.N. mission to Libya has condemned "indiscriminate attacks" on civilian areas of Tripoli which it says are mostly attributable to forces affiliated with eastern commander Khalifa Haftar's Libyan National Army (LNA). 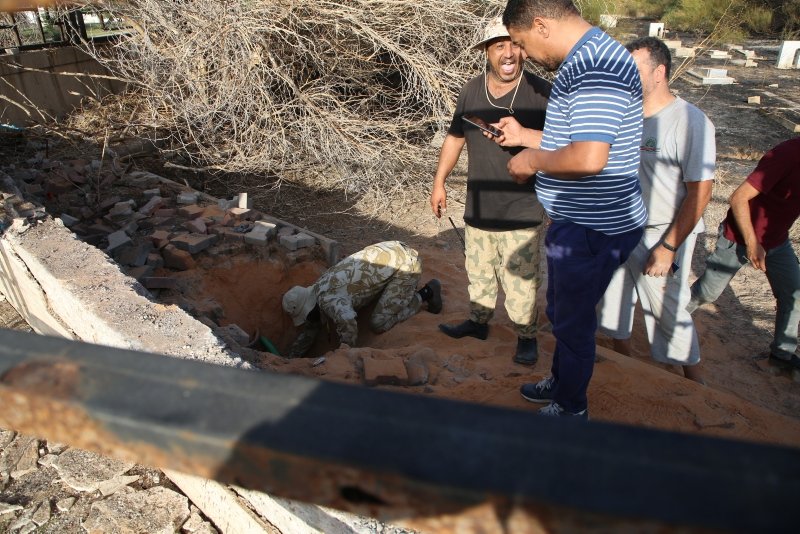 The LNA has been waging an offensive on Tripoli since April 2019, though it has recently suffered setbacks amid the latest escalation of foreign involvement in the conflict.

Sunday's shelling hit on the edge of the Hay al-Andalus neighbourhood, west of central Tripoli.

Malek Marsit, spokesman for the Medical Field and Support Centre, said at least three people died and 12 were wounded when the shelling hit an expanse of grass that residents often use to relax. 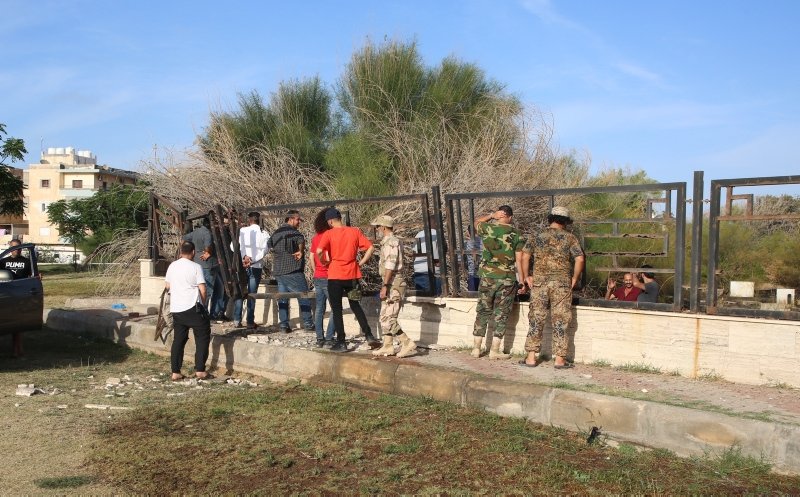 Osama Ali, a spokesman for local ambulance services, said five people had been killed there and at another nearby location.

In the first week of May, forces linked to Haftar struck civilian settlements, killing 15 and wounding 30. Fourteen civilians were killed in attacks targeting Tripoli on May 5-7.

The Libyan government has been under attack by Haftar's forces since April 2019, with more than 1,000 killed in the violence. It launched Operation Peace Storm on March 26 to counter attacks on the capital.


Following the ouster of late ruler Muammar Gaddafi in 2011, Libya's government was founded in 2015 under a UN-led political deal.