A child who lost a leg to injuries suffered in a regime air strike in Idlib, Syria, has not given up on his dream to play football. 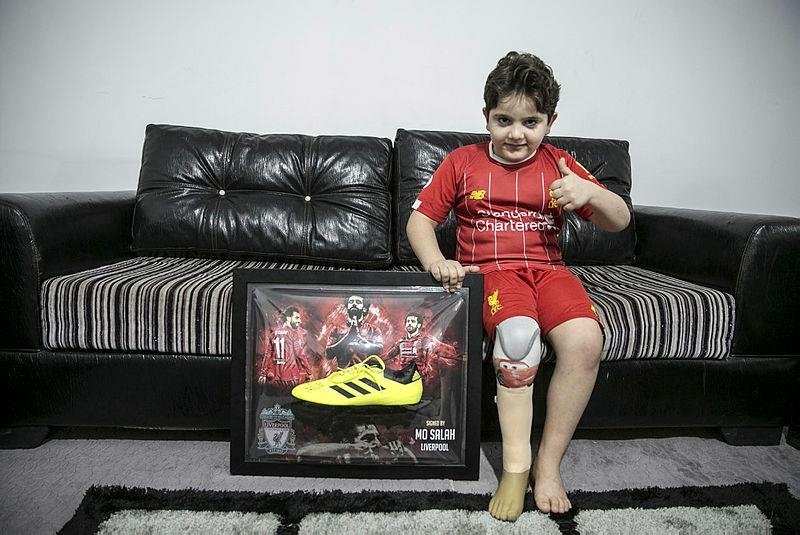 Khamis al-Ghagar, 8, underwent surgery in Turkey and is now scoring goals with his prosthetic right leg.

He received another joyful surprise in Turkey in the form of football boots and a Liverpool jersey signed by his favorite player, Egyptian superstar Mohamed Salah. 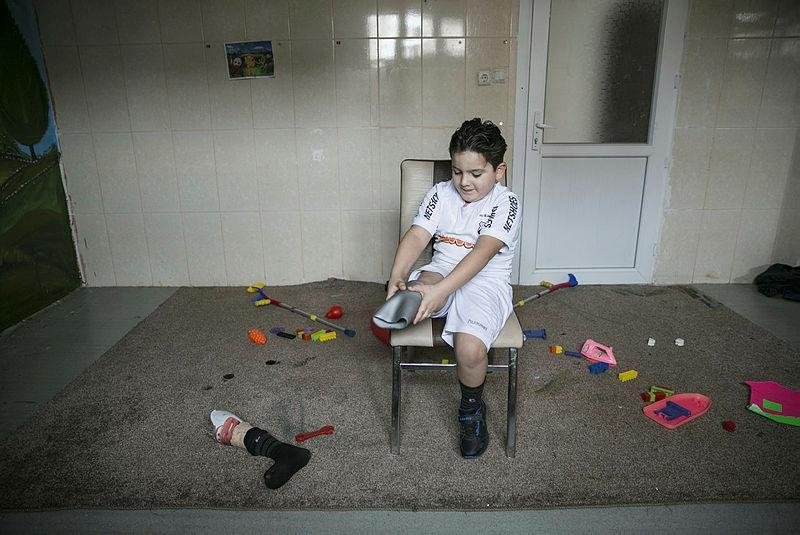 The gift came courtesy of a philanthropist in the U.K. who saw a video on social media of the Syrian child playing football with his prosthetic leg.

Anadolu Agency recently met al-Ghagar, who came to Reyhanli district in Turkey's Hatay province with his family over a year ago.

"I love football. I was sad when I thought I would not be able to play ever again. But I was very happy when I got this [prosthetic leg]," he narrated with a smile. 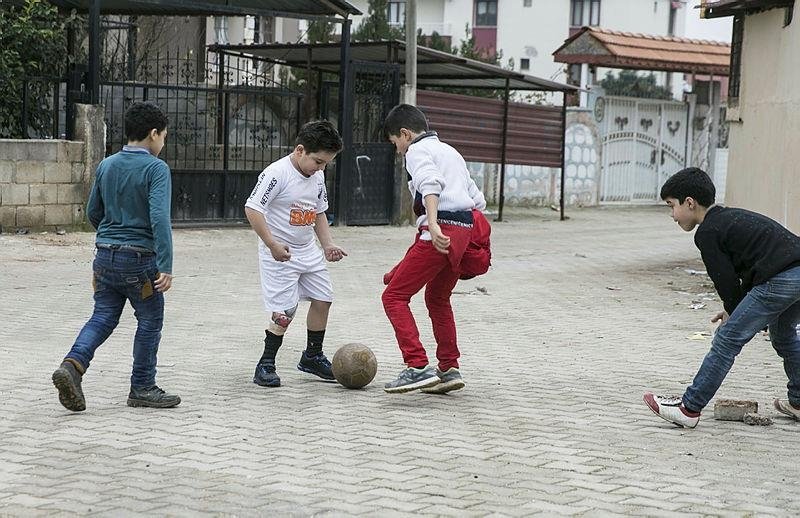 "I also love Mohamed Salah and I'm so happy to have these boots he signed," he said, adding that he wishes to one day meet the Egyptian star in person.

The spirited youngster is also keen to follow his goal of becoming a football player and wants to play for amputee football teams in Turkey.