10 killed in suicide blast in southwestern Pakistan city of Quetta

At least ten people were killed and over a dozen injured in a suspected suicide bombing in southwest Pakistan on Monday, an official confirmed. The blast, which occurred on a busy street of Quetta, was the latest in a recent string of attacks in the capital of southwestern Balochistan province.

At least 10 people were killed in a suicide blast that targeted a police vehicle in southwestern Pakistan on Monday, officials said.

Two police personnel were among those killed in the blast in the city of Quetta, the capital of Balochistan province, which borders Afghanistan and Iran.

"We have received 10 bodies so far and 35 injured in Civil Hospital," a hospital official told Reuters.

Two police personnel were among the dead, a senior police official confirmed. 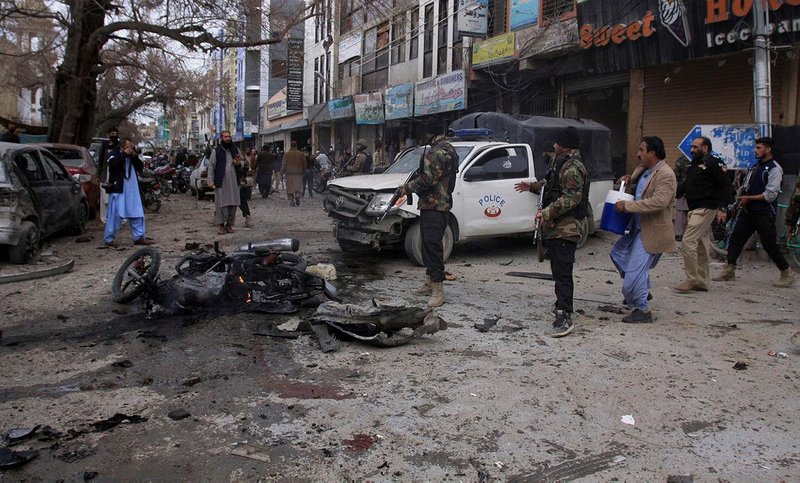 He said authorities were investigating whether the explosive was planted on the vehicle, or worn by the rider in a bomb-vest.

Some 15 people were also injured, apart from several vehicles with varying degrees of damage, he added.

None have so far claimed the attack. 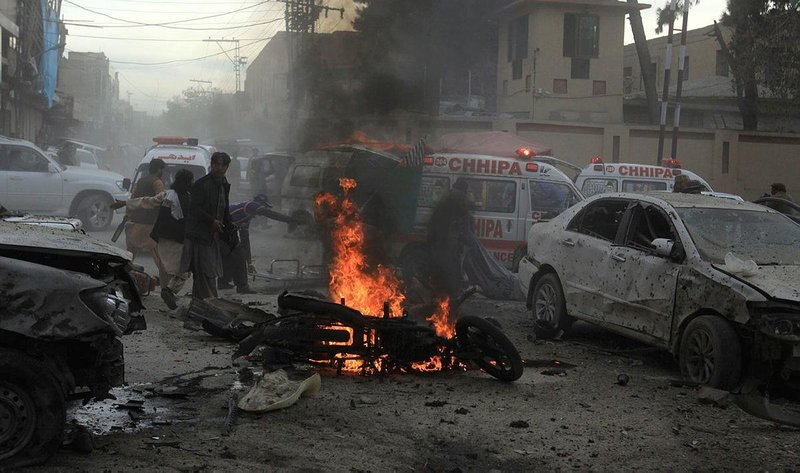 Health officials fear a rise in the death toll as some injured were reported to be in critical condition.

The Balochistan province, which covers 42% of Pakistan's territory, has been beset by violence for over six decades.

Some 14 people, including a senior police official, were killed in an explosion that took place inside a religious seminary in Quetta last month. 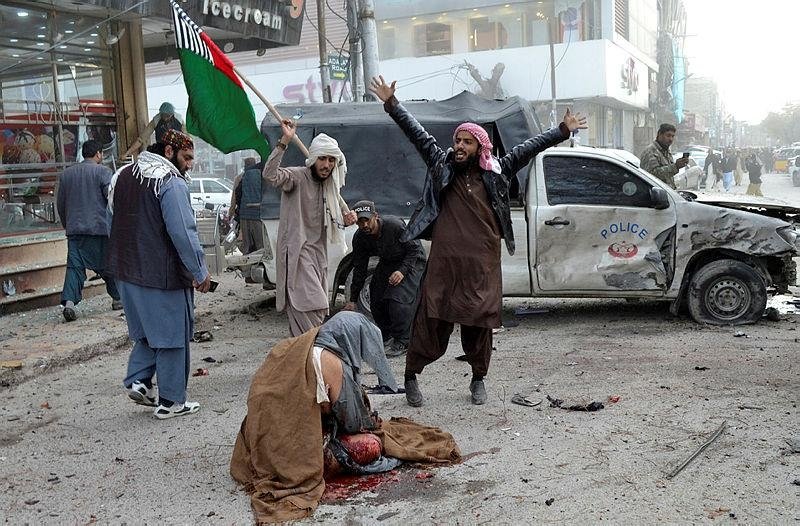 Besides being rich in resources including natural gas, Balochistan is a key route to the $64-billion China-Pakistan Economic Corridor (CPEC), which aims to connect China's northwestern Xinjiang province to the port of Gwadar through a network of infrastructure.