Turkey's ambassador to Sweden on Monday said he will not attend the Nobel prize awards ceremony due to the literature award being given to writer Peter Handke, who denies the 1992-1995 Bosnian genocide.

Hakkı Emre Yunt told Anadolu Agency that although he was invited to the ceremony, he would not attend it due to Handke's admiration for former Serbian leader Slobodan Milosevic, who died in 2006 at the international tribunal in The Hague on trial for war crimes and genocide.

Separately, Albania's embassy in Stockholm announced that the country's ambassador would not attend the ceremony slated for Dec. 10 due to the same reason. 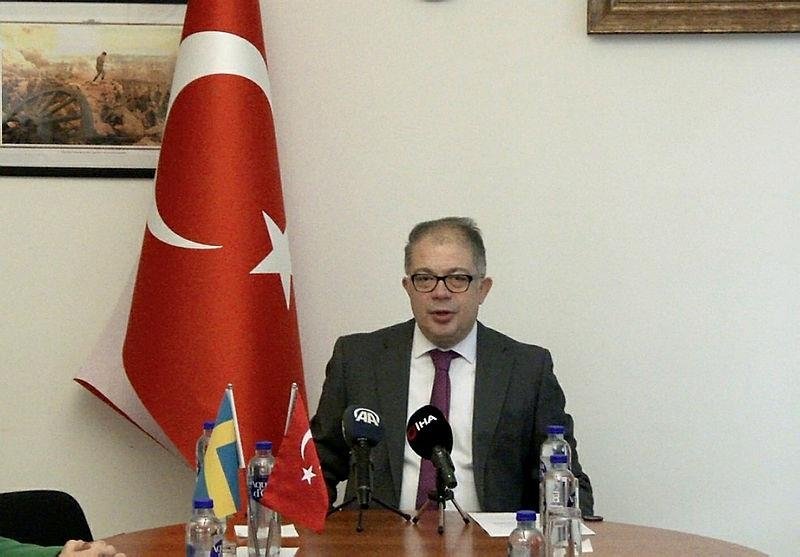 On Sunday, Turkey "strongly" condemned the awarding of the 2019 Nobel Prize in Literature to Handke.

After Handke, an Austrian playwright, novelist and poet, was awarded the 2019 prize in October, relatives of Bosnian War victims condemned the decision.

He claimed that the Muslim Bosniaks in Sarajevo had killed themselves, adding that he never believed that the Serbs had committed genocide in Srebrenica.

Handke also visited Milosevic in prison and tried to testify in his favor.

"I am here for Yugoslavia, for Serbia, for Slobodan Milosevic," Handke said in a 2006 eulogy for Milosevic.

In winning the prize, Handke will also receive 9 million Swedish kronor ($952,000) as well as a medal and a diploma.